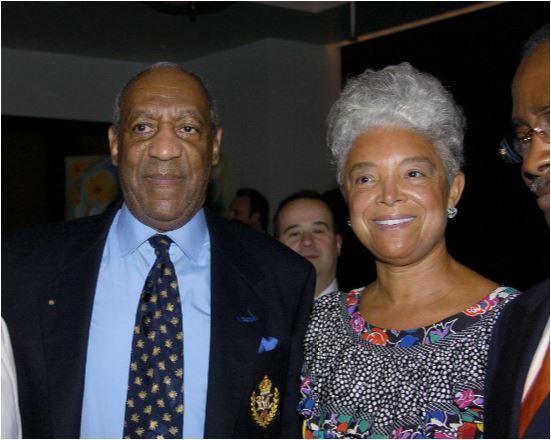 She’s living in another home in Massachusetts with a full staff and their three daughters and doesn’t seem to want her 80-year-old husband back.

Cosby’s wife of 54 years allegedly sold their private jet and is unloading his car collection and real estate holdings.

Although she initially stood by him, multiple media outlets report that a divorce could be next. Bill Cosby is under house arrest after being convicted of three counts of felony sexual assault for drugging and raping former Temple University employee Andrea Constand.

He faces 30 years behind bars for the 2004 assault on Constand.

More than 60 other women have come forward with similar accusations.