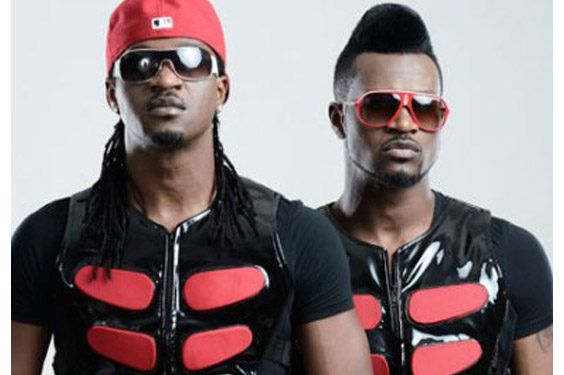 Paul of psquare posted this on Instagram “Back to naija ? don’t take my silence for granted…. only a woman can come where brothers are working in peace and destroy it ?? #youknowyourself …. try me this time …. I swear Nyash go open ?you will know that blood is thicker and stronger than juju“
This has generated lots of comments, speculations and accusations from followers and fans on Instagram. Nigerian celebrity twins and popular musicians Peter and paul are known to be married to different tribes and this has often raised issues of controversy over the years. 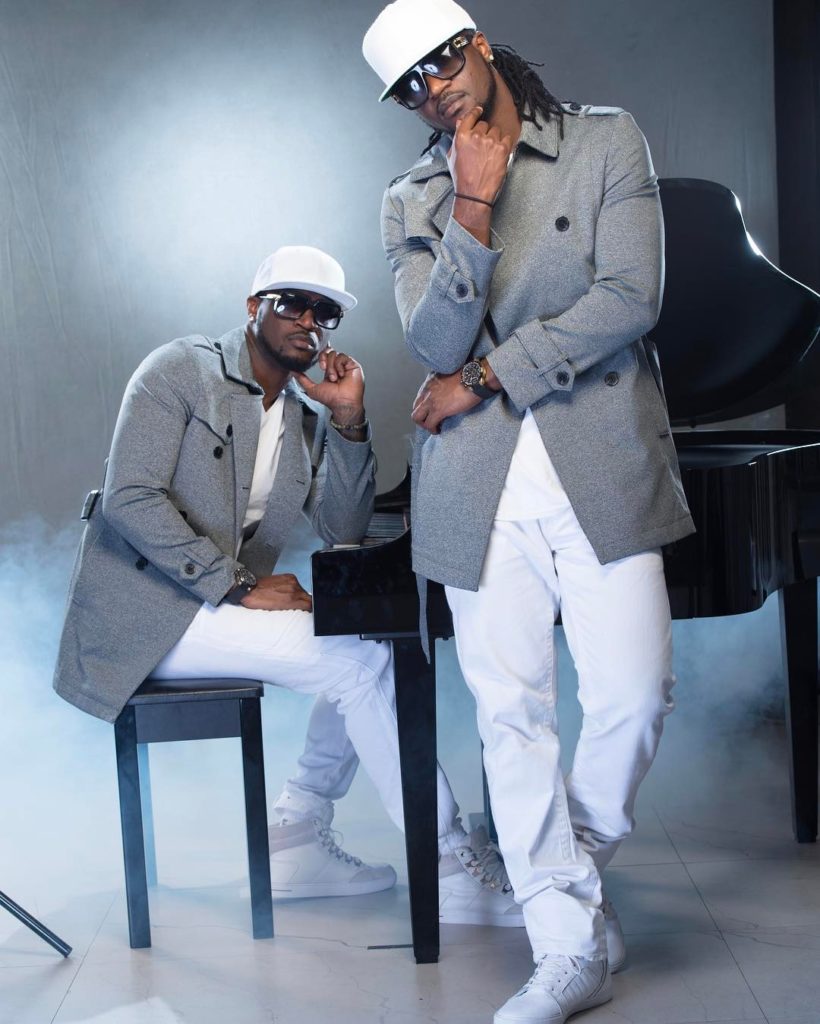 The family was said to have once rejected Lola, Peter’s wife and speculations go on, about how she constantly causes misunderstandings between both brothers. While Paul mentioned no woman in particular in this post, some fans have concluded he was referring to Lola while some have tagged it as publicity stunts for a new music release , saying that Paul had this same post on social media sometimes in July.