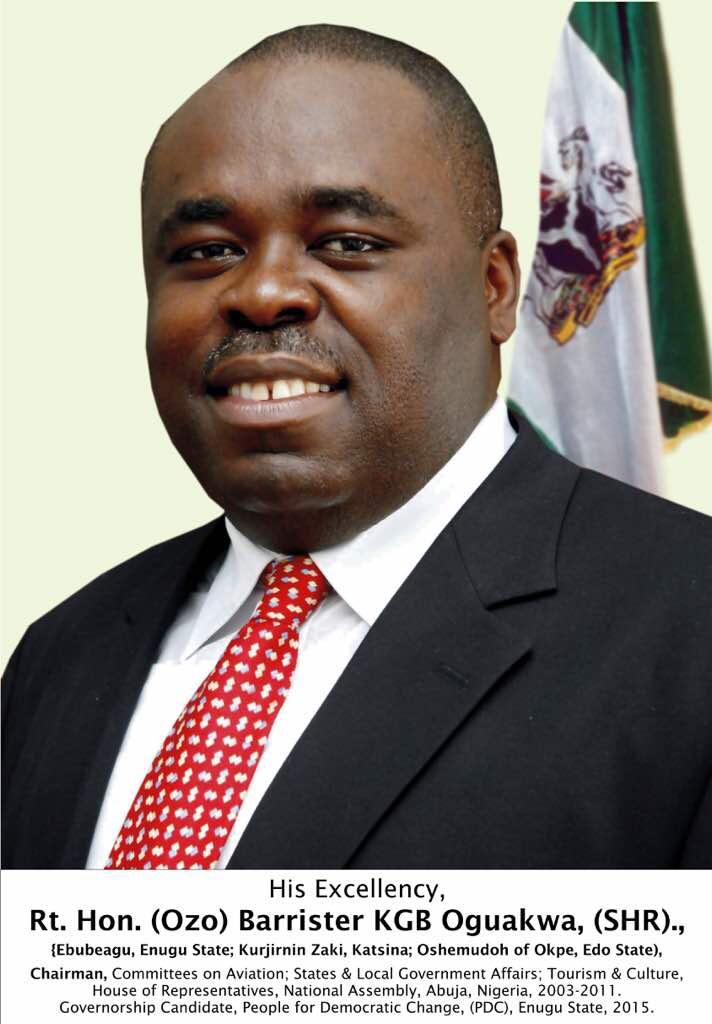 Gentlemen of the Press:
1.It is no longer news that it is said that we of the Ebeano APC lost. That when we lost our bid for the Awgu South House of Assembly Seat, we remained. That after we were seemingly unjustifiably excluded from the Nkanu East/Nkanu West House of Representatives Seat, we stayed, still. But now too,  we, ultimately, appear to have been schemed out of the main seat, the privilege of Deputy Governorship.
2.The pressure to discontinue the sojourn of Ebeano in APC had previously  suffered from the miscalculation that once our Founder & life-long friend, Governor Nnamani, accepted an Umbrella, then we of Ebeano-APC will forgo our Broom. Because we cherished the value of our spoken word which was already given to our brother Governor Eze, our stride didn’t even falter. It hasn’t faltered since. What about hence?
3.However, at 7.51 pm of October 16 2018, a desperate incumbent made his final play. It was the State Leader of PDP who, in his usual litany of annoyingly ceaseless telephone calls, though of the opposition PDP, flippantly revealed our loss of the Deputy Governorship, a yet-to-be revealed event within the Ruling APC. That the APC should work assiduously to seal the leaking information basket within its house, even amongst its highest brackets, is an urgent urge far beyond the scope of this humble media Statement. Apparently, the relief in the Ugwuanyi Camp was that yes, finally, Ebeano-APC has been done irreparable hurt. We have. The counter offer came. A window  wide open for conciliatory embrace under the ingloriously limited shade of Atiku Abubakar’s Umbrella.
4.What those attempting to weep more than the bereaved have failed to celebrate is that, rather than suffer any loss, the Ebeano-APC, within 3 months of joining APC with the verve and sincerity of purpose which today remain irrefutable trademarks of its leadership, have gained, not only traction, but also the invaluable trust of His Distinguished Excellency, Senator Ayogu Eze, the next Executive Governor of Enugu State. A trust which is most valuable of all.
5.Perhaps you do not know that Ayogu is our friend. We are loyal to our friends. They may be few. But they are our friends. 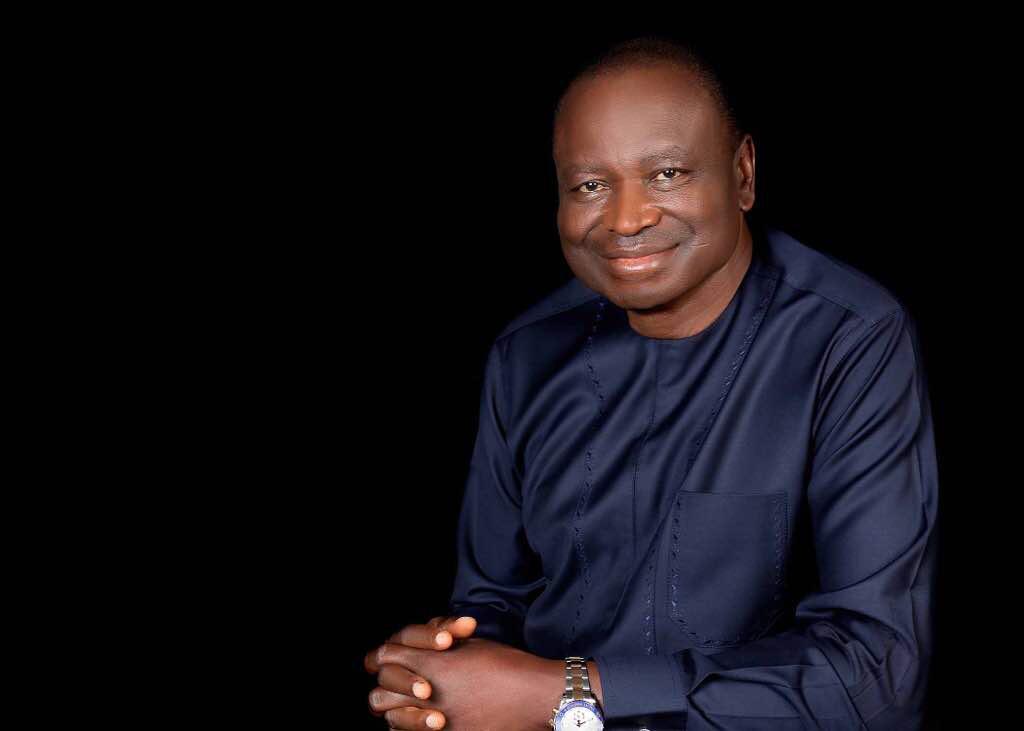 6.Senator Ayogu Eze, is Ebeano. He is a Holder of a Masters Degree, an accomplished practicing member of the Fourth Estate of the Realm, a Co-Convening Member of the People’s Democratic Party in 1998, a major player in the initial coupling together of a post-military democratic government in Enugu State 1999, a vibrantly visible “un-swallowed” Member of the State Executive Council for 8 years, a Distinguished Senator & Senate Committee Chairman for another 8 years, an achiever,  a studious and intelligent man, an honest man, like President Muhammadu Buhari -a man of irreducible integrity, a man of taste, sagacious and unwaveringly focused, a relentless fighter, a Nigerian patriot and a child of God. At age 60, he is my respected elder brother, a confidant,  and my Governor, he is a man solid enough, a good heart large enough, an unshakeable rock upon which the temporal expectations of the Ebeano-APC now rest.
7.We stay.
We remain.
Free of the inglorious shackles of the primordial, we march forward to make a new power.
8.Ebeano-APC is also resolutely determined to support His Excellency Hon. Minister Chibuike  Rotimi Amaechi’s Campaign DG’ship and thereby ensure that our Candidate President M. Buhari GCFR, serves out his term of 8 years as President of this Republic.
9.Our toil shall be at one with Ayogu’s, as with those others who also, with transparent conviction, dare to scream:
Sai Senator Ayogu Eze!
Viva the next Governor of Enugu State,
VIVA.
In God We Trust!
Rt. Hon. Barrister KGB Oguakwa, (SHR).
Chairman, Committees of Aviation; States & Local Government Affairs; Tourism & Culture, (Railways; Flood & Erosion Control; Police Ad-Hoc; Defence Welfare & Barracks Rehabilitation); House of Representatives, National Assembly, Abuja, 2003-2011;
[Left PDP since 2009];
PDC Governorship Candidate 2015 General Elections, (Ebubeagu, Enugu State; Oshemudoh of Okpe, Edo State; Kurjinin Zaaki, Katsina ).
National Leader, Ebeano-APC.
Enugu, Nigeria, 18th October, 2018.
QUICK SHARE: