Behind the glitz and glamour, Nigerian celebrities definitely have parts of their lives they are not so proud of. One good thing about them is that fandom covers all their seemingly bad ways and according to their fans, these guys can do no wrong. Well, it is not remotely close to what we think it is. Celebrities do have bust-up moments, they cry, they nag, they respond to the overwhelming pressure that comes with being a celebrity. In this article, we will list out Nigerian celebrities that have been called out for maltreating their assistants. Have at it below: 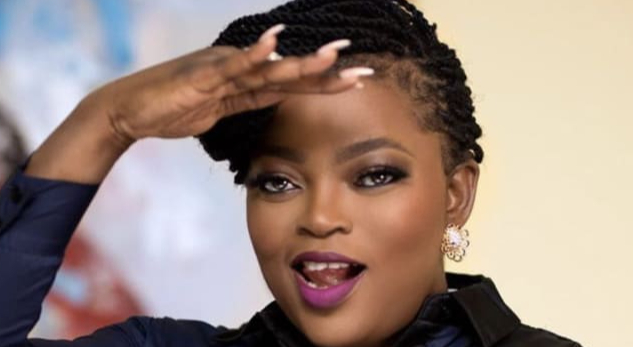 Around the middle parts of 2020, a former employee of beloved Nigerian actress, Funke Akindele-Bello named Cassandra Owolabi came out with an almost 15 minute video where she chronicled the harsh working conditions and horrible leadership style she allegedly endured under Funke. Writing on her social media, she said:

Looking back I just wondered how I endured so much when we were deprived of so many things. For instance, we couldn’t watch TV (literally, the TV in our lodge was taken away weeks after we resumed) and she mustn’t walk in on you watching anything on your laptop (can’t tell you how many times she randomly sent people to come check if we were sleeping or doing anything asides writing). I mean, how do you expect your writers to be 100% productive when you don’t allow them some leisure time? It didn’t take me long to develop bloodshot eyes because there were daysssssssssss when we’d write all through the night, no sleep. We worked under DURESS AND FEAR. It is always about the script, the script is more important than you and your health. 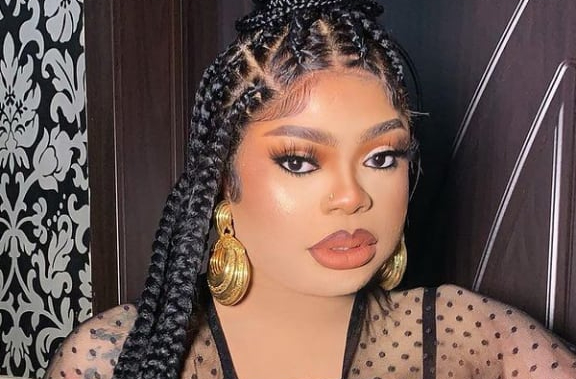 “My ovaries are ready” – Mercy…

Last year, an ex personal assistant of Nigerian socialite, Bobrisky named Kyme Oye came out to allege that her boss assaulted her while she worked for him. She said:

I don’t want to talk about it but I can’t hide it anymore last week Sunday this is what Bobrisky did to me because I forgot to call the hair stylist to come and loose his hair i was trying to explain that I called him but the day I called him he didn’t come so the next day evening he called me because I forgot to tell him he he hit me with a speaker on the face and slap me when I wanted to explain myself, and ask me to pick my stuff and leave his house.

Where should I go me that I dont know Nigeria so I call my mom on video call when she say me crying with blood on my she asked me to come back to Ivory Coast ! No mother we see this and we be happy have been facing a lot with him but I was still holding on because I dont want to leave his house with Quarrel or fight but here is the real reason why I came back to my country is better am happy with family than crying in a big house because of fame.! I gain anything lying to you guys but you can still think what you want.! 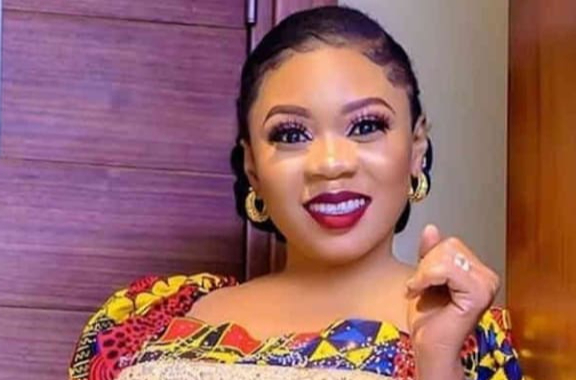 I’ve told you this story before so I’ll just summarize here and link to the full story below. The summary of it that the nanny of actress Wunmi Toriola accused her of brutalizing her in her estate in Lagos because she accused her of trying to drug her child. The nanny said:

When she came back around 8pm, she started shouting and cursing me. She later said I should enter her car that we were going to a police station. I entered the car because my mind was clean towards her and her son. Instead of driving to the police station, she drove to the estate gate and dropped me with the guards and told them that they must not allow me to go. She started beating me at the gate and later carried me back home. When we got home, she ordered that I should be locked inside a room; later, her husband called a soldier, who came to beat me with a horsewhip and used electric shocker on me. 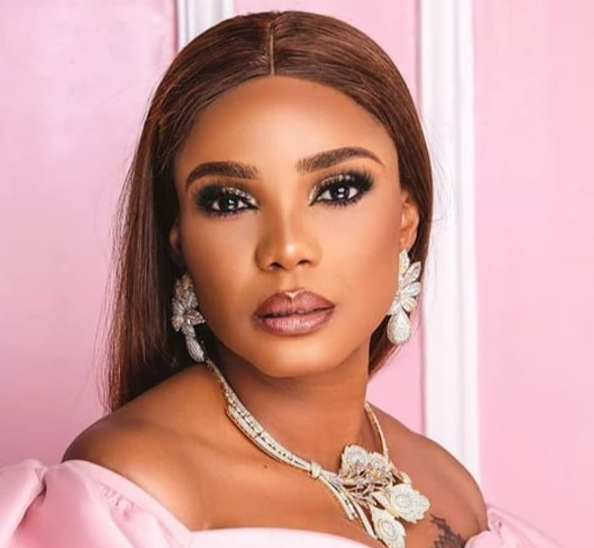 Former employee of Nollywood actress Iyabo Ojo took to her Instagram page last year to call out her boss and accuse her of mistreatment. The employee, Gbeminiyi Adegbola, said on Instagram:

I heard you say you took me like a daughter and I almost ruined your business. Hmmm, a daughter sha, business sha. A daughter you openly beat and humiliate at the slightest opportunity. A daughter who did u no good for 14 years. You’re the only sacrificial lamb; business that we both know what’s up, business I gave my best but to you, I didn’t do jack. You claimed I took your money. You and I know that at that time, you had no kobo, na package we dey package. Some of us are wired properly so we know how to tame our mouth even in a fist of extreme anger…. Let God be the judge between you and I.