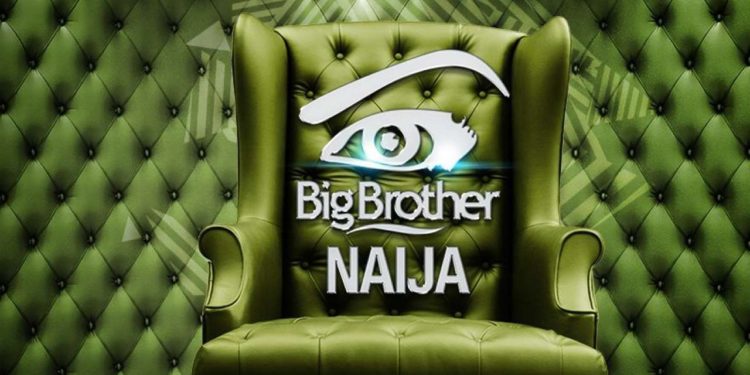 According to Organisers, viewers on DStv can catch the show on channel 198 while GOtv viewers can tune in to channel 29 to catch all of the excitement, as contestants battle for the grand prize of an SUV and N45million worth of prizes.

Auditions for the show held across different regions in Nigeria. Big Brother fans were also treated to nostalgic fun as housemates from the second edition gathered for a special reunion show broadcast exclusively on DStv and GOtv.
Fans of the show are looking forward to days of excitement following the show daily. The show host remains Ebuka Obi-Uchendu.