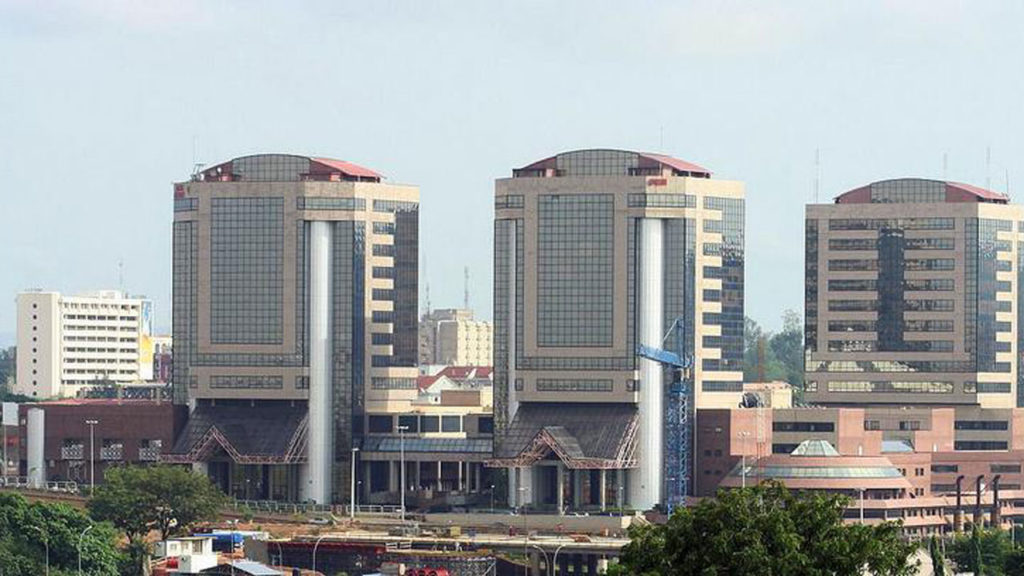 The Peoples Democratic Party (PDP) yesterday declared that the alleged $25 billion contract fraud at the Nigerian National Petroleum Corporation (NNPC) was perpetrated to raise funds for the re-election bid of President Muhammadu Buhari.

The opposition party, which described as disgusting what it called a high level of looting in the current administration, expressed shock at “the loud silence of President Buhari on the humongous corruption and other illegalities currently being exposed at the nation’s cash cow, the NNPC.

“The $25 billion said to have been the subject of the latest controversy, when converted to naira, is about N9 trillion, a sum that is bigger than the nation’s annual budget,” PDP noted. “This is one of the very many reasons the nation’s economy has nosedived under the inept administration of the APC.”

At a press conference addressed by its spokesman, Dayo Adeyeye, in Abuja yesterday, the PDP further said: “Powerful people at the corridors of power are tacitly involved in this. If the president’s powerful Chief of Staff, Abba Kyari could sit on the NNPC board and such a calamity is taking place without an eyelid being blinked, we are forced to believe that the stealing is being done to the advantage of the president who has shown by his body language that the only thing that matters most to him for now is his second term ambition.

“Will it be considered a ‘hate speech’ if we say the money being stolen by President Buhari’s men is being kept aside into a special pool for the prosecution of his second term ambition?”

The PDP challenged the president to prove it wrong by allowing his allies “being caught up in acts of brazen stealing of our commonwealth to get punished in accordance with the laws of the land. Anything aside from this, we will take as confirmation of our suspicion that the rottenness is from the very top.”

The opposition party said it expected that “the president, who prides himself as an indefatigable corruption fighter, would for once try to live above board, by genuinely allowing one of his own, accused of corruption, get properly investigated and prosecuted as a show of his impartiality in the war against corruption.”

On the need to place the Group Managing Director of the NNPC, Maikanti Baru, on immediate suspension, the opposition party said: “We view the allegations levelled against Baru by the Minister of State for Petroleum, Dr. Ibe Kachikwu, as too grave to be swept under the carpet and we insist that the NNPC GMD must be treated like an accused who should not have the opportunity to influence investigation into his alleged misdeeds.

“In this light, we demand an immediate suspension of Baru so that proper investigation can be carried out by the relevant anti-corruption agencies.” Calling on the Senate to do an open investigation on the matter, the PDP said: “Much as we commend the National Assembly for indicating interest in probing the allegations against the NNPC GMD as approved in the adoption of the motion moved by Senator Samuel Anyanwu at the Wednesday plenary, we appeal to the leadership of the Senate to prevail on the Ad-hoc committee set up for the purpose of the investigation, to make their sitting open to all Nigerians so that nothing will be surreptitiously swept under the carpet.”

PDP also lamented the failure of the president to act on the report of Vice President Yemi Osinbajo and in refusing to hand over Babachir Lawal to the Economic and Financial Crimes Commission (EFCC) for proper investigation and possible prosecution for graft.

According to Adeyeye, “The sum involved in the NNPC scandal is $25 Billion. Less than 10 per cent of that ($2 billion) is involved in the so-called arms fund allegedly converted by the former NSA for which hundreds of Nigerians have been arrested and hounded. Nigerians can now see the hypocrisy in the so-called anti-corruption fight. We may as well say that the privileged class of APC members enjoys total immunity from the anti-corruption campaign.”

To PDP, “The allegations raised by Kachikwu are a confirmation of our earlier stance that the APC administration is in tatters, an administration without coordination, but one planted firmly in the hands of a cabal who are stealing the nation dry while the president continues to feign ignorance of the sickening stench.

“If not, how on earth can President Buhari justify a situation where a minister he appointed to serve under him, presiding over an important sector like the oil and gas, be turned to a mere house-help who must get clearance from some ‘outsiders’ before accessing the president? How on earth will a mere MD of a corporation have the temerity to sideline a minister under whom he works and take decisions without consultation with the appropriate authority? How on earth could the NNPC GMD have been bold enough to sideline the entire board of NNPC and take such far- reaching decisions that have grave implications on the nation’s economy alone?” it queried.

Also, the Socio-Economic Rights and Accountability Project (SERAP) has sent an open letter to President Buhari requesting him to urgently refer the allegations of corruption and abuse of office against Baru to the EFCC and the Independent Corrupt Practices and other Related Offences Commission (ICPC) for investigation.

The group urged Buhari to “suspend Baru pending the referral to the EFCC and ICPC, and the outcome of any investigation by the anti-corruption agencies in order not to create the impression that your government is treating Baru as a sacred cow, should be made public. We urge you not to allow the allegations against Baru go the way of past inconclusive investigations of allegations of massive corruption within the NNPC.”

The Civil Society Legislative Advocacy Centre (CISLAC) also urged the Federal Government to act decisively in the matter to restore confidence in the fight against corruption.In its reaction, the ruling APC dismissed the allegation for lack of proof.

According to the party’s spokesman, Mr. Bolaji Abdullahi, the onus is on the PDP to prove the allegation with evidence, not to just go to the press and make unsubstantiated accusations. “Buhari has not said he is going to contest for second term in office, it is therefore not correct to say the money is meant for election,” APC said.

Meanwhile, President Buhari will have a meeting with Kachikwu today over the petition accusing Baru of illegal practices, insubordination and award of contracts without approval from the board of NNPC.