The teenager claimed she felt at easy with Justin after he claimed he will be turning 17 that December even though he was 20.

She disclosed that she got to know his real age after she saw a video of the actor who blocked her on Snapchat after they made out several times, celebrating his 23rd birthday.

In purported chats she attached to the call-out post, Justin didn’t deny the act but kept questioning on her on why she’s going public with it now he’s having the best moment of his life. 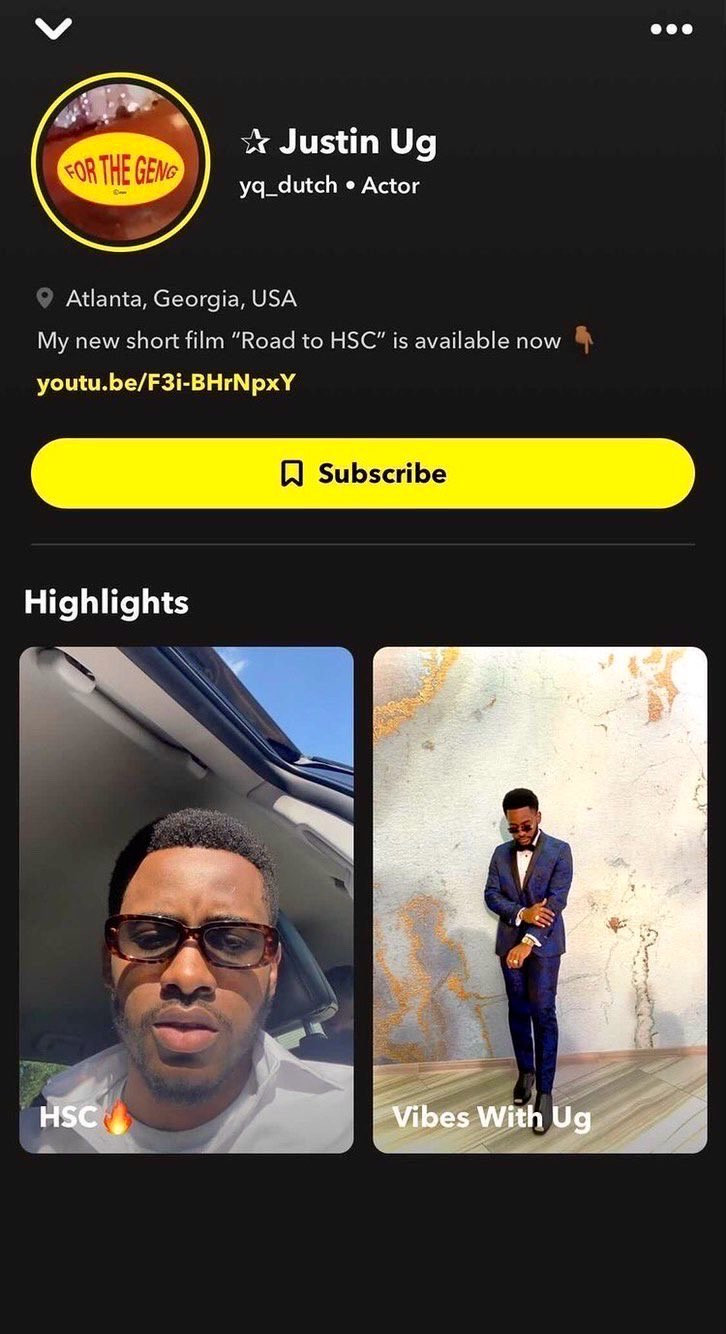