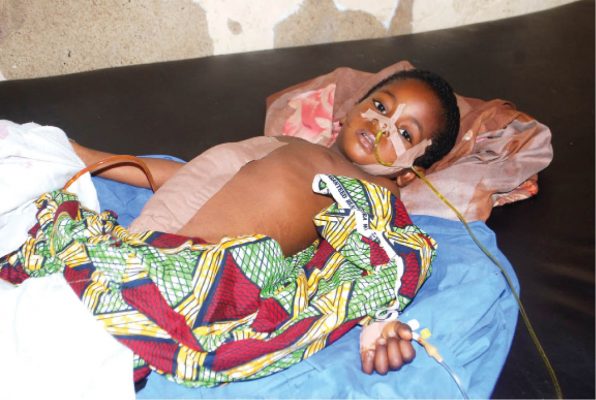 Governor Nasir El- Rufai of Kaduna state has said that it was 130 persons that were killed in Kajuru villages and not 66 as he previously disclosed.

Briefing State House reporters after a security council meeting, presided over President Muhamamdu Buhari at the Villa, he said the names and photographs of those killed would soon be made available to the press.

The security council meeting which lasted for an hour was attended by El-Rufai,   Jibrilla Bindow (Adamawa), Kashim Shettima (Borno) and members of the country’s national security council.

El-Rufai while describing the killings as a deliberate plan to wipe out a certain community, said anybody questioning whether the attack took place or not,was grossly irresponsible.

” The latest report shows that over 130 people were killed, not even 60. We have the list and we will release it to the media. The affected communities have provided us with the names of those that were killed,” he said.

He assured that the perpetrators of the killings would be made to face the full wrath of the law.

Also speaking, Kaduna state commissioner of Police, Ahmad Abdulrahaman, said a total of 11 suspects have been arrested in connection with the killings.

“Initially we arrested eight people and additional three have been arrested.More facts are coming out. We want to do the needful before taken the suspects to court,” he said