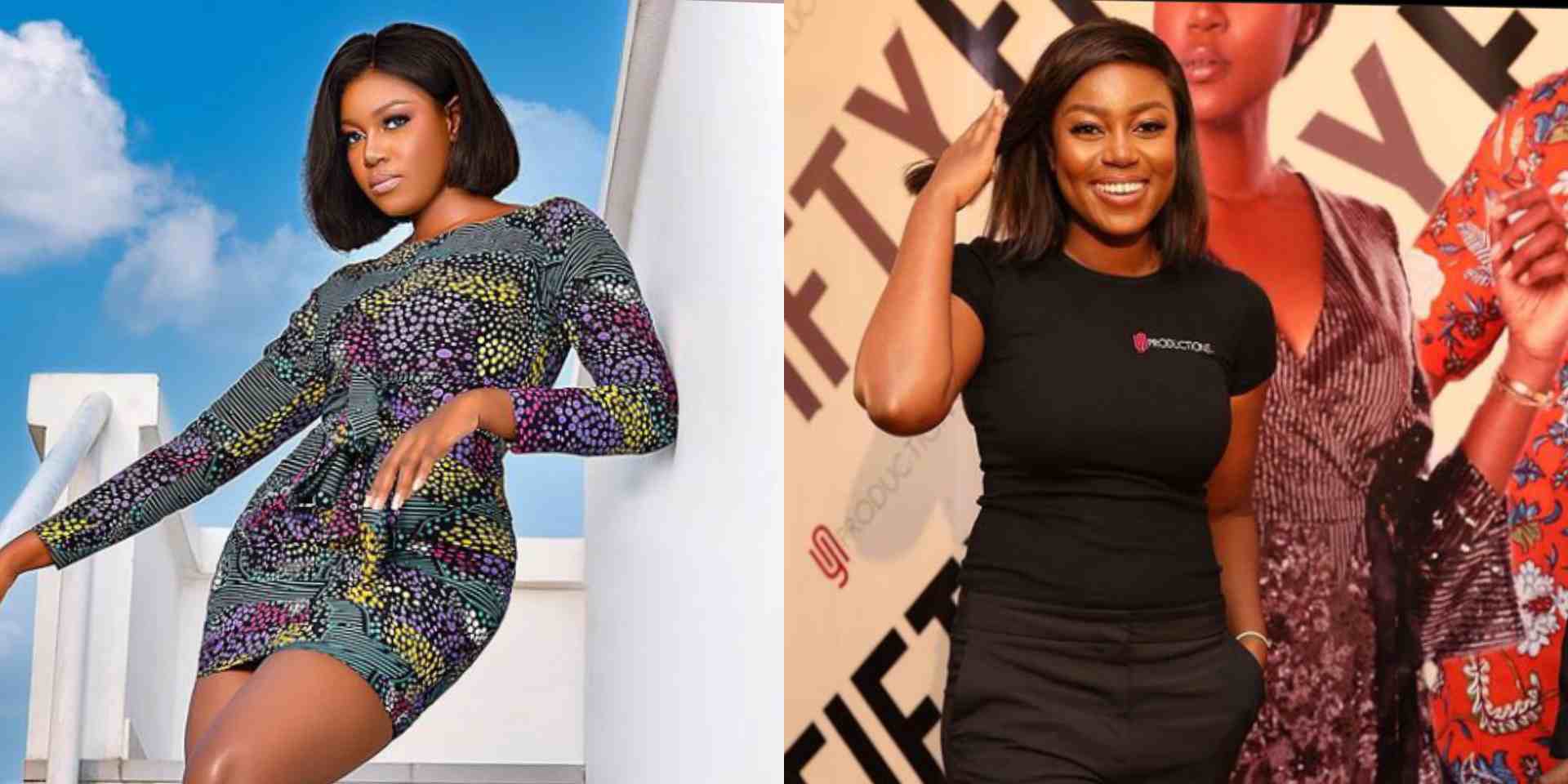 Popular Ghanaian actress, Yvonne Nelson has revealed why it’s better and advisable for people to have children with people they are not in love with.

The thespian made this disclosure during an interview with Hitz FM where she illuminated the consequence(s) of having a child with someone you love.

According to her, if one has a child with someone he/she loves dearly and the person begins cheating, this will greatly affect the individual who might have previously thought that they were inseparable partners.

However, on the other hand, if the child comes from a person you aren’t in love with when he/she eventually starts cheating, it will be easier to move on and see him/her as just a friend.

“I feel like when you wanna have a kid, it should be even with someone you are not in love with because the moment the sole-called husband goes to cheat, you will catch feelings and start going mad”

The single mother of one further asserted that she’s is ready to have a second child with any man who is capable and ready to take responsibility but that would not happen because they are in love with each other, rather it will be based on mutual agreement and respect.

She also stated that people who take to social media to call out their partners do it because the love they once had for them has dampened due to a reason or more.