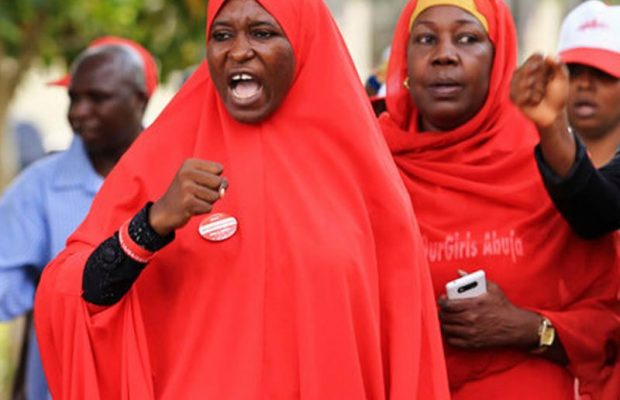 Aisha Yesufu, co-convener of Bring Back Our Girls Group, BBOG, has criticized a statement credited to Minister of Information, Lai Mohammed, that members of the Boko Haram sect were targeting soft targets because the military had succeed in chasing them out of the dreaded Sambisa forest.

Mohammed, on Thursday while addressing reporters at Government Girls Science and Technical College, Dapchi in Yobe claimed the terrorists were desperate and out to embarrass the Buhari-led government, adding that it was still too early to determine their whereabouts.

Reacting, however, Aisha queried how Lai mohammed will be concerned about public image of the government while young school girls were still missing.

She wrote on her twitter page: “This can’t be true. How can Lai Mohammed be talking about government image when people’s daughters have been abducted and only God knows what they are going through?

“Does he understand the pain their families are going through.”