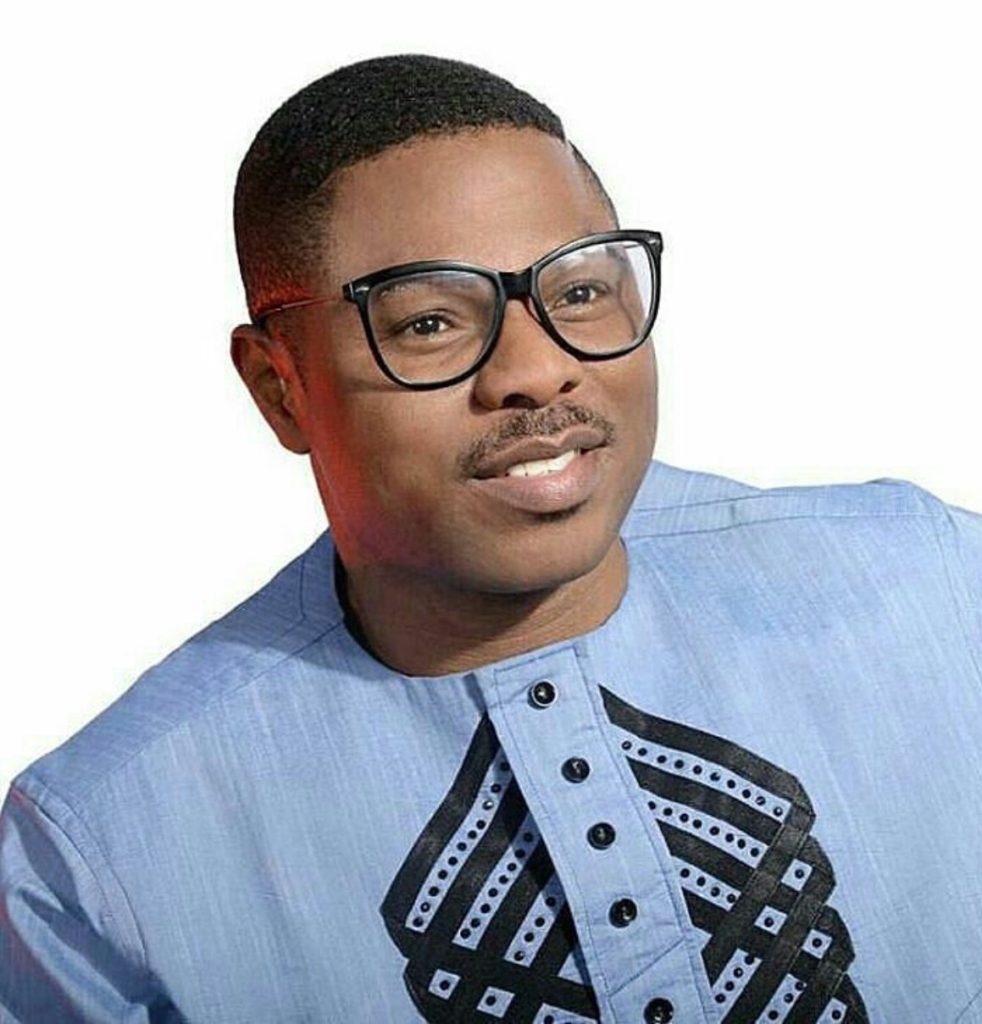 Yinka Ayefele, MON, is a Nigerian music producer and gospel singer. Made music videos from 1999- present.Marketed and distributed by Alloy Production 1999-2010 and Galaxy Music 2009-present

Ayefele was born in Ipoti-Ekiti, a city in Ekiti State in southwestern Nigeria. He had attended Our Saviours Anglican Primary School in Ipoti-Ekiti for his primary and secondary education before he later proceeded to Ondo State College of Arts and Science in Ikare Akoko, Ondo State, Nigeria. 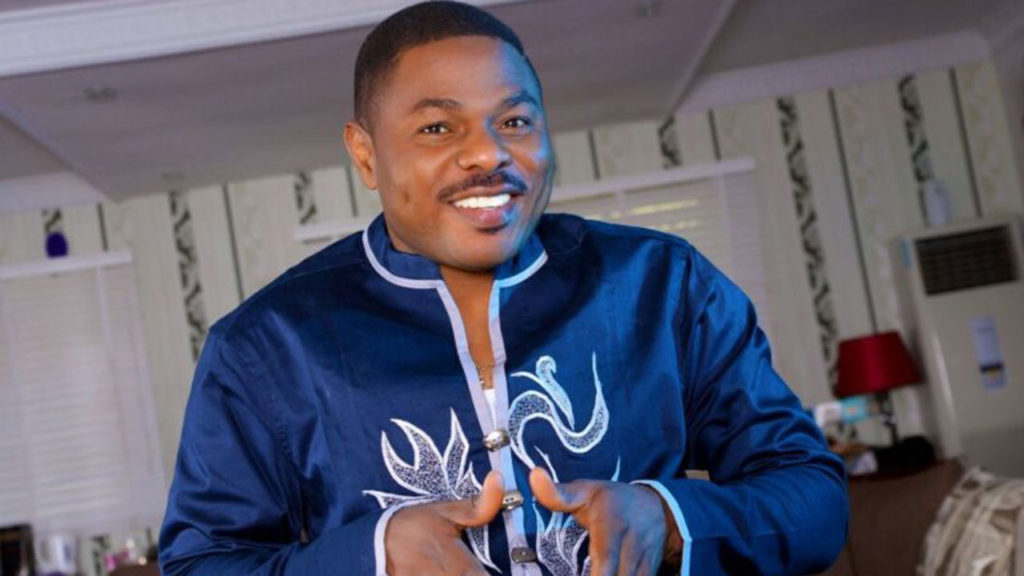 Ayefele worked briefly as journalist and broadcaster at the Federal Radio Corporation of Nigeria, Ibadan, where he also produced jingles and musical works on radio. He began his music career in 1997 after he was involved in an automobile accident which damaged his spinal cord and confined him to a wheelchair. While in the hospital after spending about 9 months, his friend, Kola Olootu visited and advised him to put some songs together. This suggestion resulted in the release of his debut album titled, Bitter Experience in 1998 which brought him into limelight. The release of Bitter experience was followed by the release of Sweet Experience. Other albums released by the gospel musician are Something Else, Divine Intervention and Life after death, released in honor of Gbenga Adeboye, a Nigerian radio presenter, musician and comedian. The title Bitter Experience reflected his ordeal and Sweet Experience was the sweetness after a “Bitter Experience”. 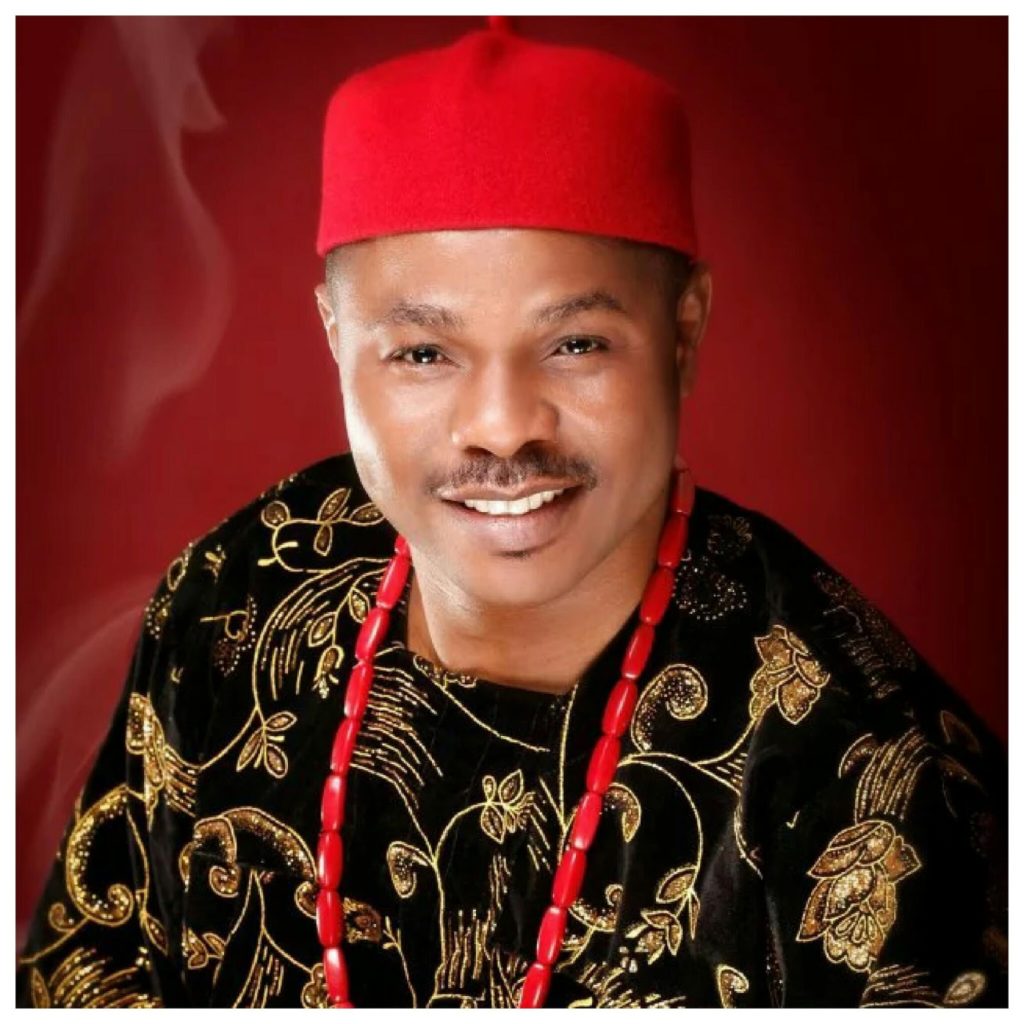 He had received over 200 awards.Among other awards are:

Ayefele’s Music House, which has in it a radio station Fresh FM and a studio, was on August 19, 2018 demolishedby the Oyo State Government, stating that the property’s location contravene the stipulations by the town planning authority. This sparked outrage from fans and sympathizers in Ibadan, and host of other criticizing the government’s action. According to the musician, the property worth N800 million. The radio station now has a branch in Abeokuta, Ogun State.

Ayefele and his wife, Tope, welcomed in a set of triplets, 2 boys and 1 girl in January 18 2019 at Holy Cross Hospital in the USA