Superstar singer, Wizkid Balogun tenders a public apology to Seun Kuti on behalf of his fans following series of backlash that trailed the saxophonist. 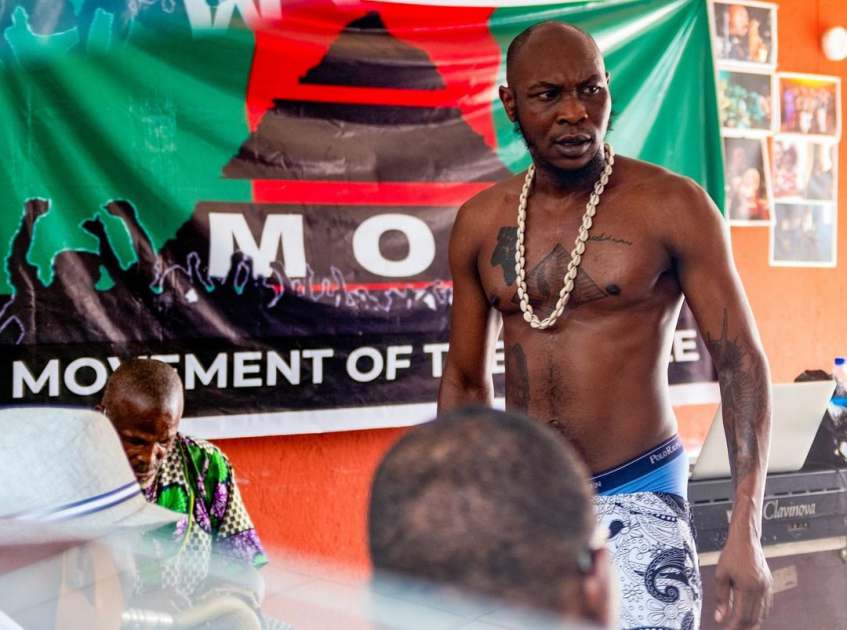 It all started when Seun Kuti made a controversial claim that Wizzy does not deserve the Grammy nomination while adding that only four Nigerian musicians were truly worth the nomination.

Wizkid Fans Club has since been dragging the saxophonist following the delivery of Wizzy’s Grammy plaque. 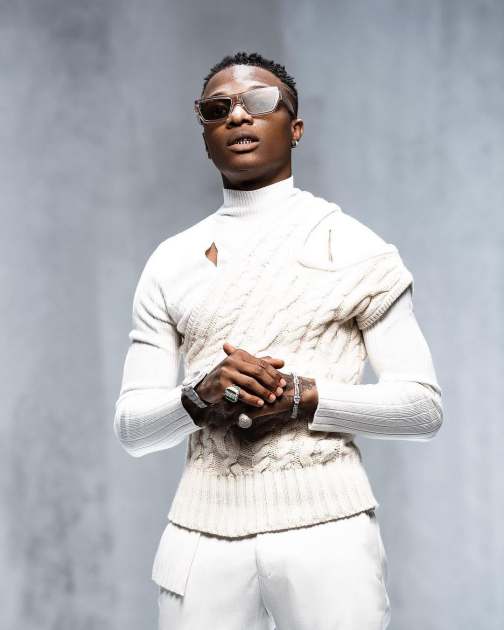 Seun however refused to back down as he confirms in a new post that he is ready for whatever the fan club comes at him with.

In reactions, Wizkid took to the comment section to apologize for the behavior of his fans as he encouraged the singer to make more magic music.

“No mind dem jare. Get the sax and make some music brother..We all enjoyed ur last album we still dey dance like this,” he wrote in reply.