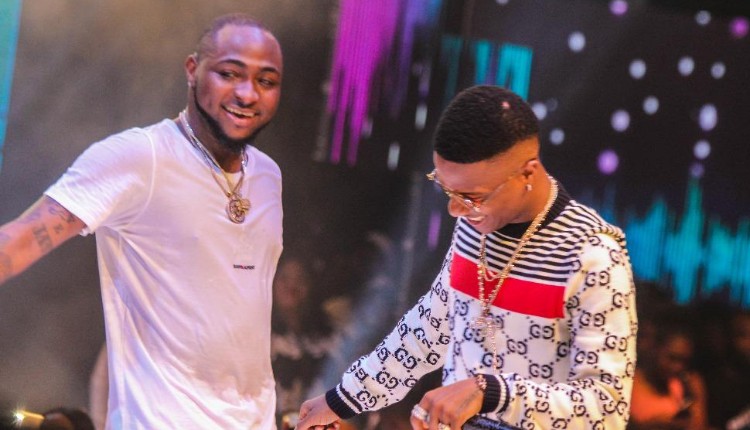 Nigerian singer, Davido who recently released an album; “A Good Time,” has revealed that he has a good relationship with Wizkid.

The superstar singer made this revelation in a recent interview he had in the United States.

Davido has stated for the facts that at the moment he is very cool with Wizkid and there’s no dispute or feud between them. He stated that he has a good relationship with the Starboy, Wizkid which many fans didn’t know about and just fight over their rivalry unnecessarily.

Davido and Wizkid have always been put on the barometer by fans who judge their rivalry with the output of both singers in their music. While speaking in a recent interview, Davido cleared the air, stating that he had issues with Wizkid in the past when they were young because of their individual differences but they are quite cool now.

He said being the two biggest Nigerian artistes, all they are focused on now is moving the Afrobeats culture forward rather that go at each other’s throats.

And we are here killing ourselves everyday on top DAVIDO and wizkid matter, lol I feel betrayed fam 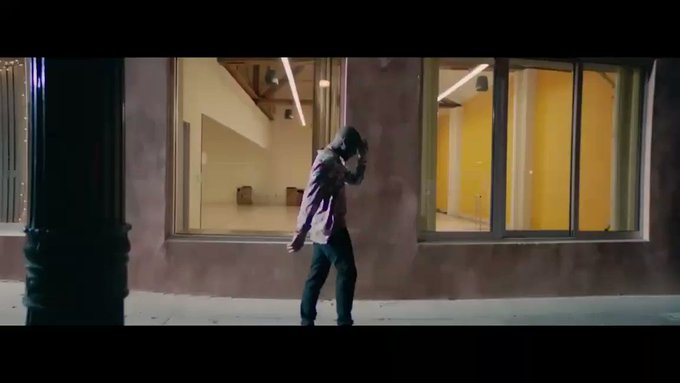 163 people are talking about this
Source: Within Nigeria
QUICK SHARE: