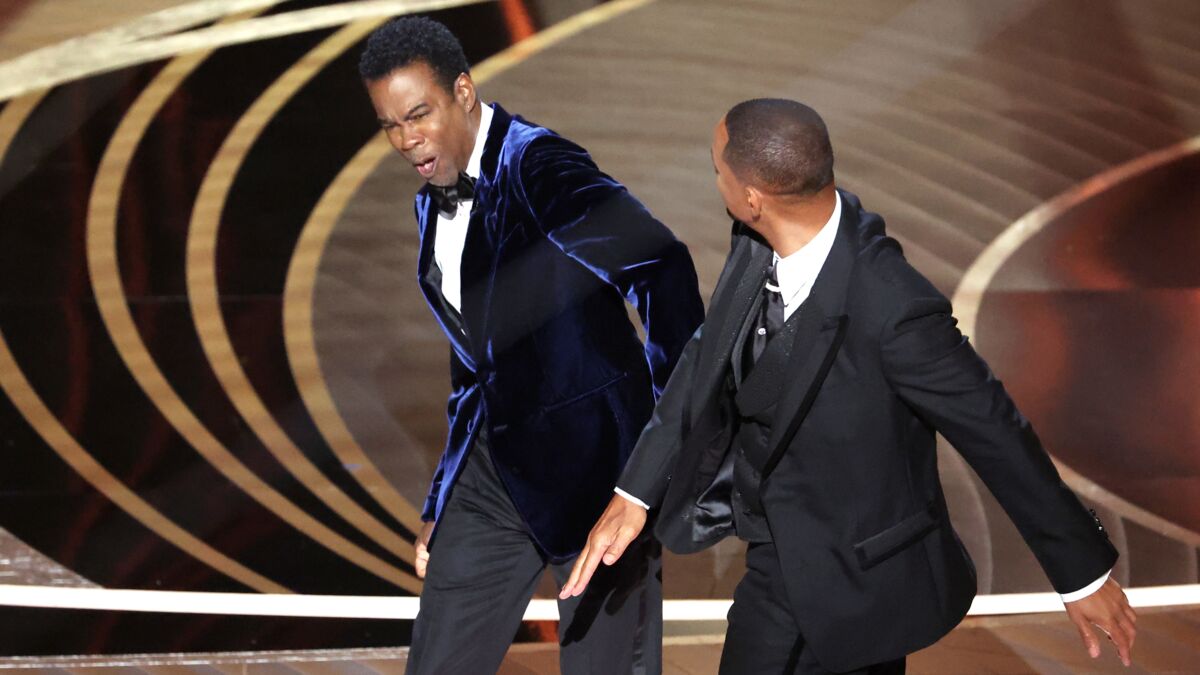 Ever since he slapped Chris Rock at the Oscars, Will Smith has been trying to do everything in his power to make amends for what he did. In the mean time, the comedian has been touring and making a few jokes about the incident that shocked the world of entertainment. But no approach had been possible ever since, that all possibly changed last Sunday. One of Chris Rock’s best friends in comedy is none other than Dave Chappelle, both legendary comedians have been touring together for the better part of the year.

Smith extended an invitation to Chappelle for him to watch his new film with Apple TV+, ‘Emancipation’. Smith also invited other major stars such as Rihanna, A$AP Rocky, Tyler Perry, and even Russell Westbrook. The actor uploaded a couple of pictures that showed who attended the fioms private screening. Chappelle appeared right in the middle of both pictures while sharing time with the other celebrities. This could become the olive branch Will Smith had been looking for months.

Can Dave Chappelle broker peace between Smith and Rock?

Dave Chappelle has been constantly addressing the slap incident in his comedy tour, he repeatedly stated that he sides with both of them. If there is anyone who can broker peace between the two factions, that person is Dave Chappelle. As one of the world’s biggest comedy icons, everybody has learned to respect Dave’s opinions about everything. Should he propose an olive branch frmo one side to the other, they both should at least entertain the idea of getting along.

Despite Chris Rock rejecting to talk to Will Smith at all, this could be the chance that the actor had been expecting. In his many videos and statements about the incident, he always showed remorse. Reaching out to Dave Chappelle was a smart PR move on his part, especially if he wants to get forgiveness from Chris Rock. If the peace negotiations take place, this is also a great first step towards eing accepted back by the Academy of Film and Arts.

This new film Will Smith is showing to his closest celebrity friends, is rumored to be far more ambitious than ‘King Richard’ ever was. In fact the early reactions to the people who already saw the film suggest Smith should at least get another Oscar nomination for it. But that’s currently not possible due to Smith getting banned from the Academy for indefinite time. How long will it take Will Smith to get accepted back to the Academy?