Former “American Idol” judge Simon Cowell sparked concern after appearing unrecognizable in a Twitter video just months after he said he was done with Botox.

In a video shared on Twitter on Thursday, Dec. 1, the 63-year-old TV host is seen encouraging people to contact him in order to audition for “Britain’s Got Talent”.
However, viewers were more interested in his new look, with many resharing the video and mocking him.
Many compared him to a “Madame Tussauds waxwork.”
Others said his new look is indicative of some sort of cosmetic procedure. 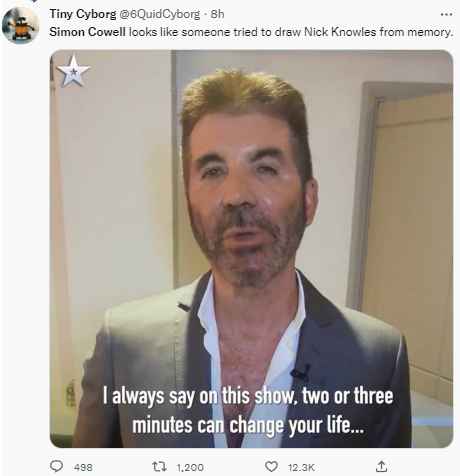 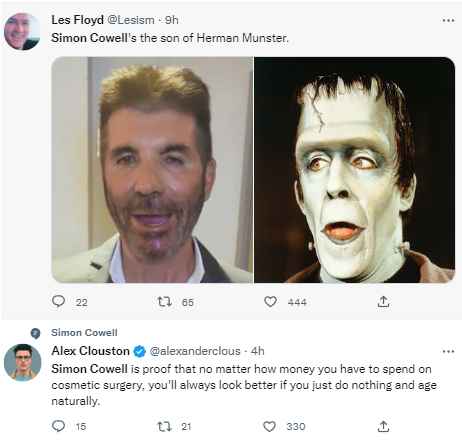 A few social media watchdogs appeared to be concerned that something more serious could be wrong.
One fan tweeted:

Quote
“Simon Cowell not looking great. Something not right.”