Home Nigeria Sanwo-Olu Endorses Tinubu for President 2023, Officially Flags Off Campaign as Tinubu...
Facebook
Twitter
Pinterest
WhatsApp
By Uche Amunike
The city of Lagos was full of mixed feelings as APC Chieftain and former Lagos State Governor, Asiwaju Bola Tinubu returns to Nigeria, three months after he left for the UK for knee surgery.
Lagos State governor, Babajide Sanwo-Olu described him as a nationalist in thinking and a progressive in action. Qualities, which he said made him different from his contemporaries in the Nigerian political scene.
He made this assertion during the flag off of the South West Agenda 2023, (SWAGA ’23), a campaign group specifically formed to champion the candidacy of Tinubu for the 2023 presidency. 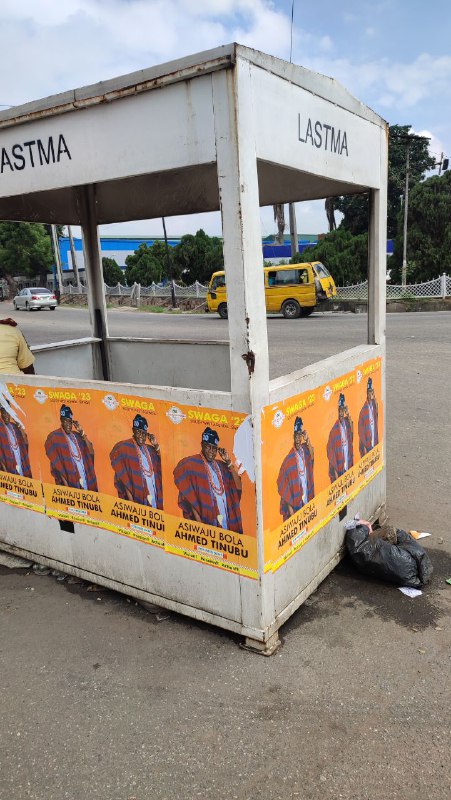 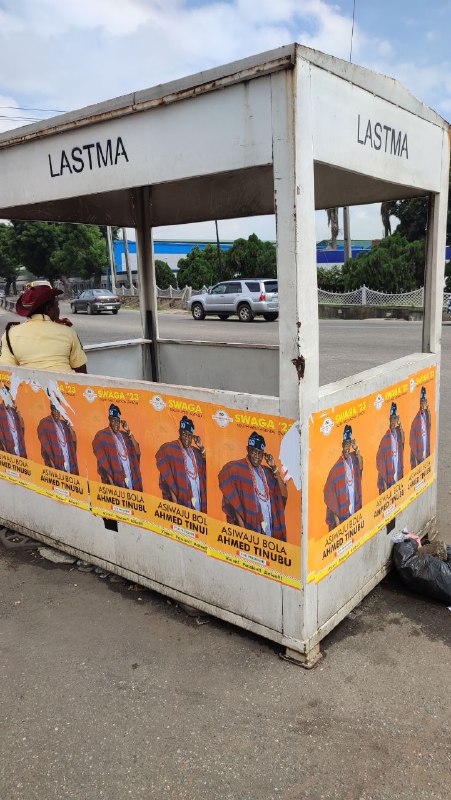 Sanwo-Olu, who spoke highly of the APC chieftain during the Campaign flag off, asserted that his story so far has been one of passion, action and vision, explaining that he was glad that the agenda of the SWAGA ’23 group, represents the ideologies of Tinubu and that their agenda was basically for him to emerge as Nigeria’s president in 2023.
He went on to describe the former Lagos State governor and All Progressives Congress (APC) Chairman, Ashiwaju Bola Tinubu as someone with extraordinary qualities as he recalled the manner in which he stretched his hands of fellowship beyond Lagos, having governed it for 8 years and having bequeathed the legacy that the state is presently being structured on. 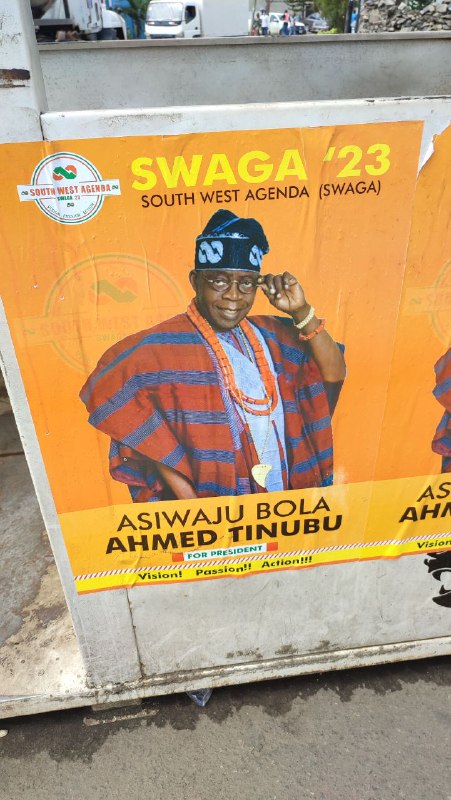 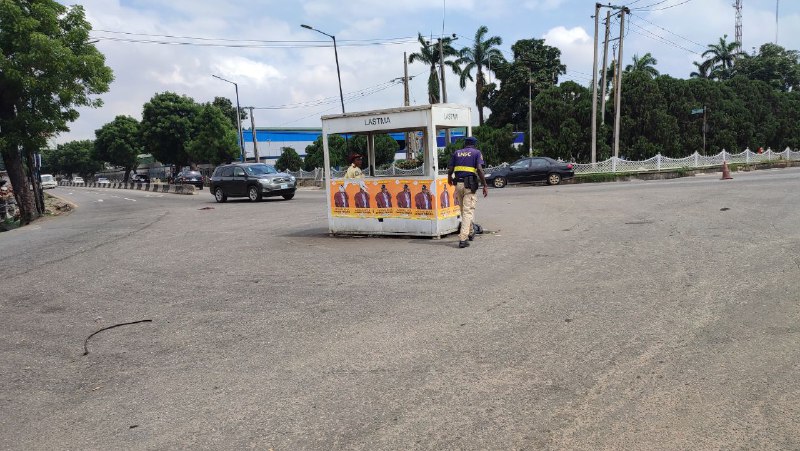 He made this assertion during the heat of the official Campaign flag off, which he said was a way of showing Tinubu’s enduring political principles and strong vision.
He further explained that the people behind the movement took the values of vision and mission and pushed them with passion, driving home the message of SWAGA ’23.
He ended by saying that the whole concept of the agenda will be driven to a logical end so that everyone will witness the inauguration of the political icon in 2023, especially now that the fear that if Tinubu returns home, he might not be strong enough to be politically active, has been overcome by his health status.
Obafemi Hamzat, the Lagos Deputy Governor on his part, described the 69-year-old APC stalwart as someone that is capable of transforming the country in the areas of employment, security, and infrastructural development.
His words: ‘we want true progress, employment, security, and development. We all know who is capable of creating these opportunities for us in a situation. He is Ashiwaju.’
Adeseye Ogunlewe a former Minister of Works, also lent his voice so that of all others and described Bola Tinubu as the appropriate person to succeed President Muhammadu Buhari in 2023.
Highlight of the flag off event included posting the campaign posters of Bola Tinubu all over the streets of Lagos State, which left Lagosians surprised at the intensity of the campaign flag off by the incumbent Lagos state Number one man, which portrayed the enormous confidence he has in his endorsed candidate, Tinubu.
Recall that while in London, over 30 politicians visited Tinubu in the last three months. They include President Muhammadu Buhari; Governor Kayode Fayemi of Ekiti state; Ondo State Governor Rotimi Akeredolu; Kano State Governor, Umar Ganduje; former Governor of Ogun State and current Senator representing Ogun Central, Ibikunle Amosun; Speaker, House of Reps, Femi Gbajabiamila and former Bornu State Governor and current Senator representing Bornu Central, Kashim Shettima.
They were all thankful that after such a long time of being shrouded in controversy, Tinubu returns home safe, healthier, and strong, openly making his intentions for the presidency clearer.
QUICK SHARE: