The Christian Association Nigeria (CAN) has presented an 11-point demand on issues that can drive development to c, presidential candidate of the All Progressives Congress (APC).

The leadership of CAN held a meeting with Tinubu on Wednesday in Abuja.

Among the demands of the association are the creation of state police and rejection of the rural grazing area (RUGA) initiative.

Amid controversy over RUGA and open grazing, Lai Mohammed, minister of information, had, in an interview in February 2021, said the government would go ahead with the initiative.

“Government is very keen on this but you know you need to negotiate, or rather you need to consult with states. Apart from the gazetted federal government grazing land, you need the cooperation of state governments also,” the minister had said.

However, in its demands, CAN said it was against the plan, adding that it would support ranching and modernised methods of rearing animals instead.

Speaking on behalf of the association, Stephen Baba, president of the Evangelical Church Winning All (ECWA), said the demands of Christians will contribute towards addressing the “crisis of development” in Nigeria.

He listed the demands to include “creation of state police or fully decentralised police authority; clear and unambiguous religious neutrality of the Nigerian state; enforcement of fundamental rights of all Christians, including economic and social rights; restructuring to decentralise government; equitable and enforceable sharing of executive positions”.

Others are “ethnic and religious representation in military and security agencies; self-determination for all Nigerian people; no to RUGA, yes to ranching; education and free healthcare for all Nigerians, including the almajiris; no open grazing, rather modernisation of animal husbandry; local control of local economy, including waters, rivers, and forests”.

“The Christian community is worried that Nigeria is lurching towards complete state failure. We are worried that disorientation in public leadership makes this a self-fulfilling prophecy,” Baba added.

“But we are reassured by the words of the scripture.”

Addressing the association, Tinubu said if elected, his administration will ensure fairness to all groups.

“I see all Nigerians as equals and as brothers and sisters in our national family. This means no one is inherently inferior or superior to anyone else, regardless of faith, place of origin, social status and gender,” he said.

“Anyone who does not hold this fair and equitable view, should not run for president in a country such as ours.” 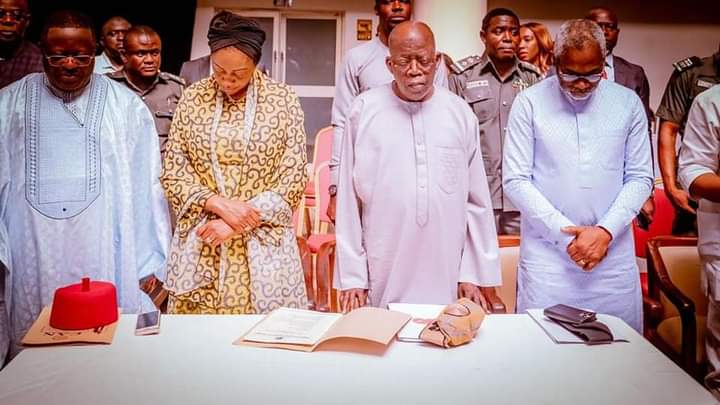 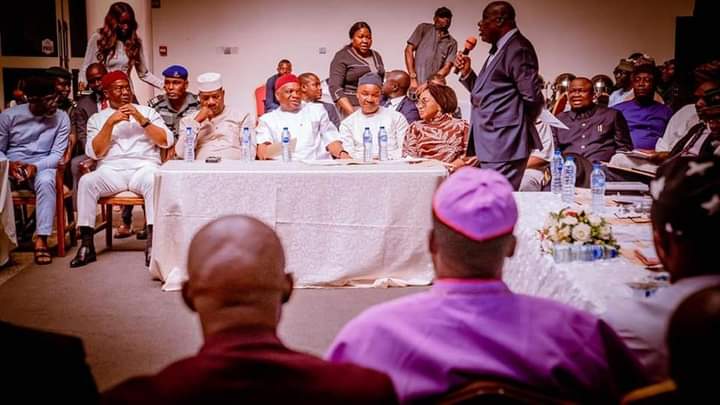 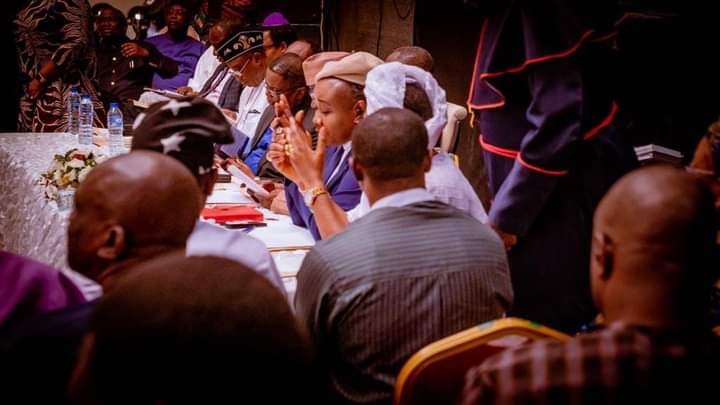 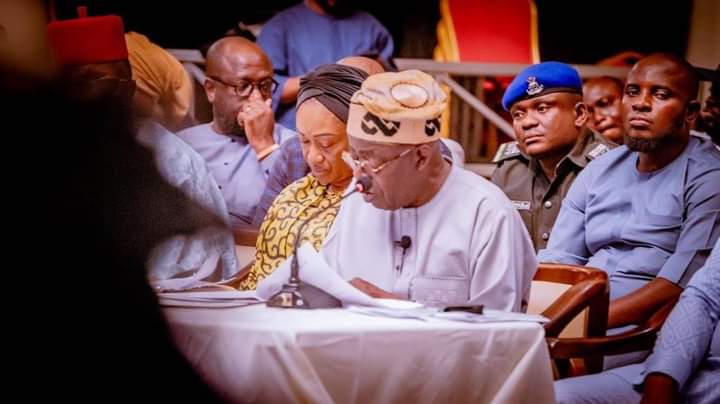 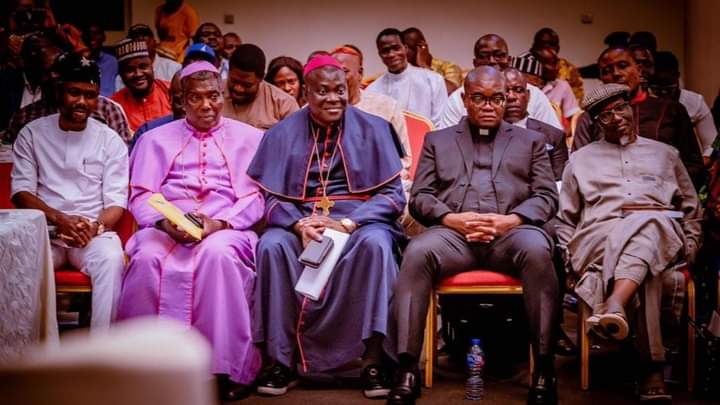 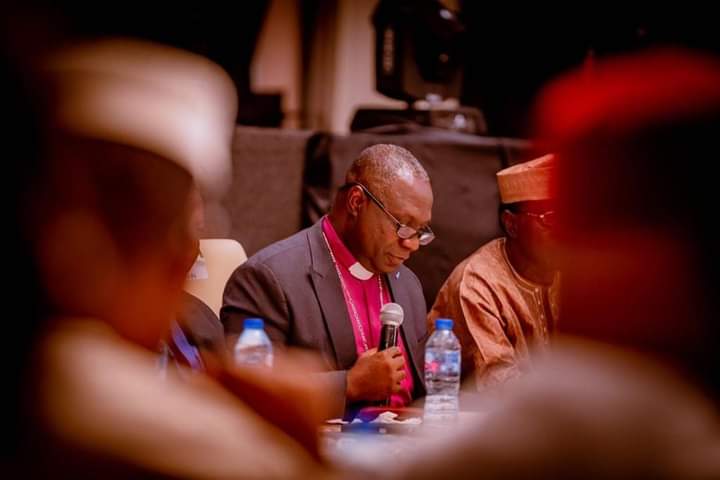 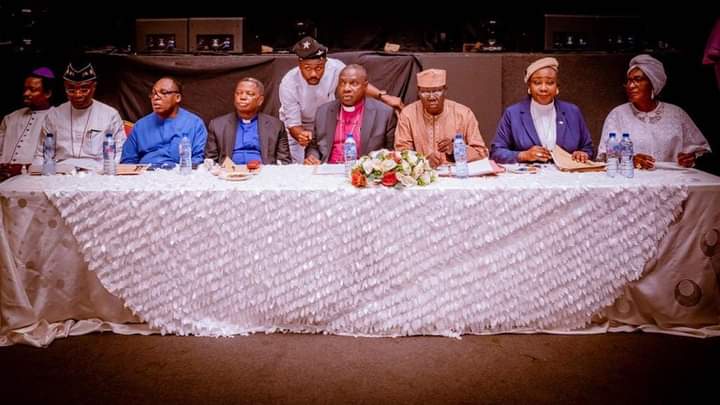