Nollywood actress, Kate Henshaw has recounted her regret after losing out in the PDP primaries to Rt. Hon Essien Ayi.

According to her, nobody was ready to listen to strategies, due process and campaign protocols. All was requested of her was money. Despite support from friends, Kate Henshaw regrets how she wasted huge resources in an aspiration that never worked out.

I didn’t have a budget I just knew I needed money to run the campaign office, pay people to work with me. I didn’t really have a budget at hand. I wish I had, maybe I won’t have even started. Because I found out that most of the consultations I went to, the men would ask me “do you have enough in your war chest?” I was like “what is a war chest?” That is when I found out that it’s “how much money do you have to throw around.” 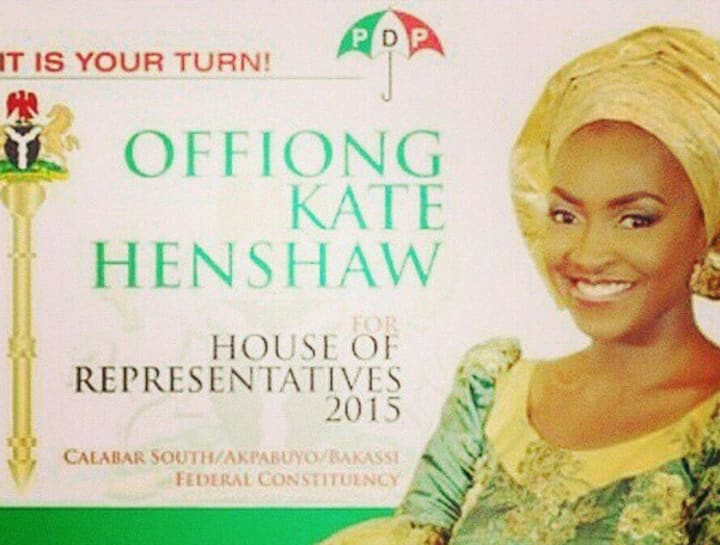 Big Lesson I Learned After 2 Wives Left Me –…

Onyeka Onwenu’s memoir to be made into a TV…

My friends they came together and they gave me 5 million. On top of that I added my own 30 million. On top of my own money and till today it pains me because if I had put that money into buying a house I would have been living there. But for me it was just endless spending that led nowhere. I mean, I didn’t see the need for all that spending. If someone truly wants to serve, it should be from the heart and you should be able to see what the person can do from their antecedent. But it’s all about money.

On the day of the delegates when they now have to pick who will represent the party, the other person was giving money. I gave my pittance. That is it. I don’t care what anybody says. Because I did a documentary with Al Jazeera because I wanted them to follow the process truly to see how our political terrain is. Everybody was giving money, giving gifts to all the delegates. And I remember one guy said to me “Don’t give me your money, I’m not going to vote for you”. That was the best thing he could have said to me.