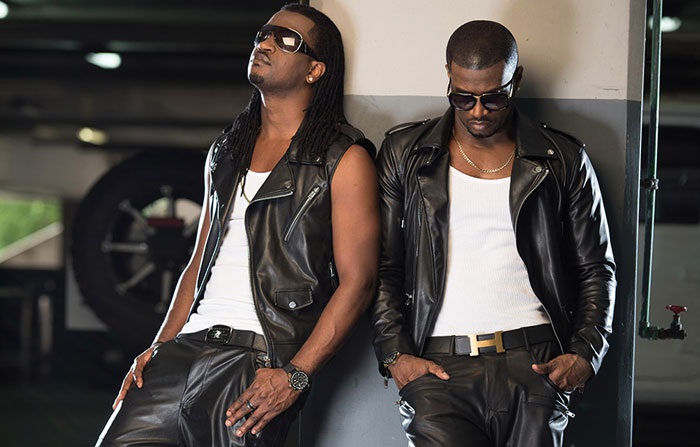 The Okoye brothers who were  born on 18 November 1981, have been at war with each other since 2017, and it is said to be one of the biggest celebrity fights recorded in the Nigerian music industry. From shading to actually insulting each other on social media, it has been one messy scandal that has rocked the entertainment industry.

Peter Okoye once told Cool FM during an interview that  Paul insults his wife and kids then expect him to perform with him.
See new photos of Paul Okoye as he celebrates his day 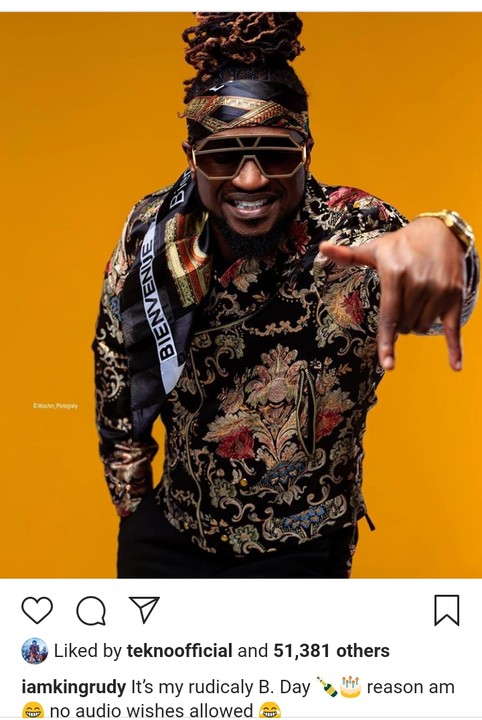 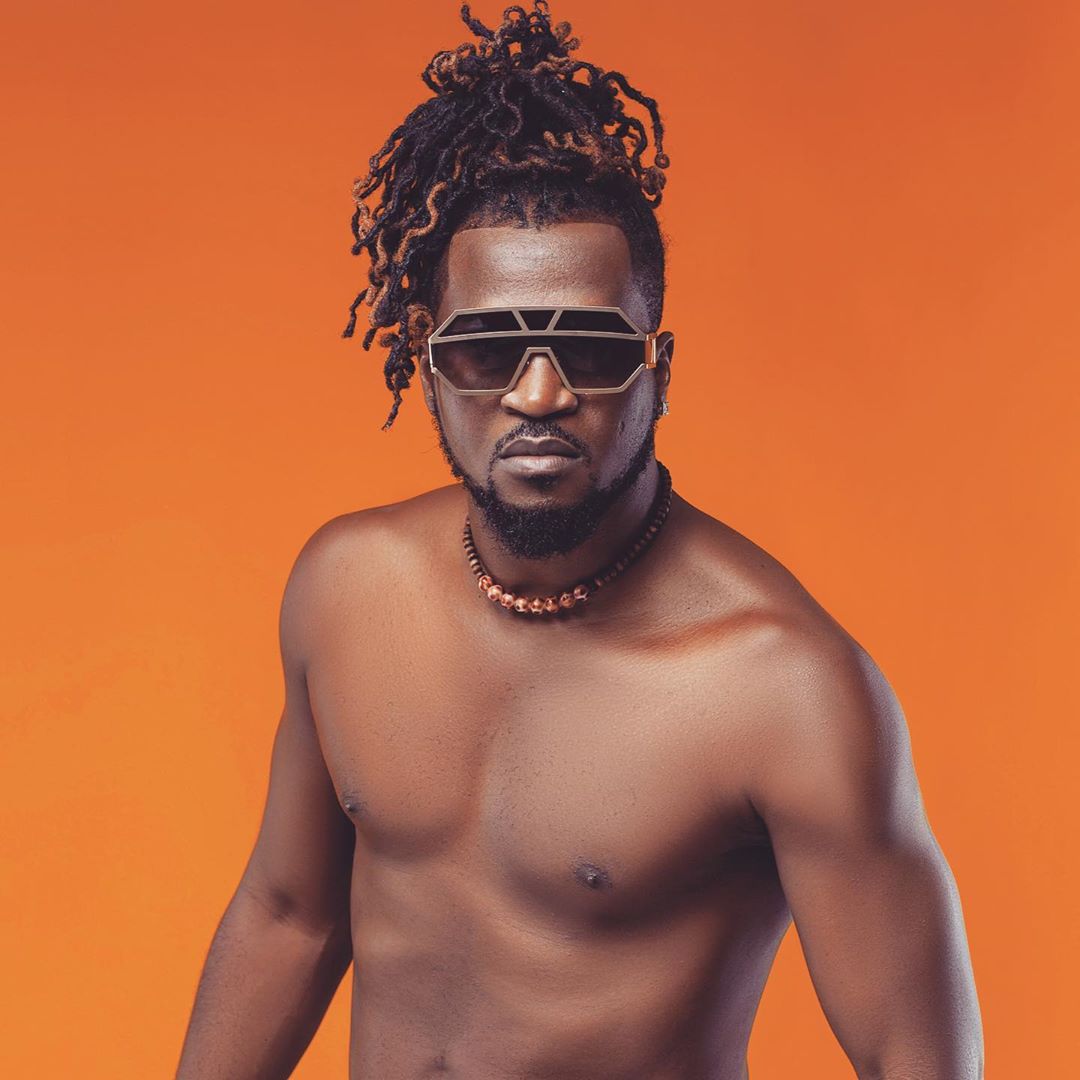