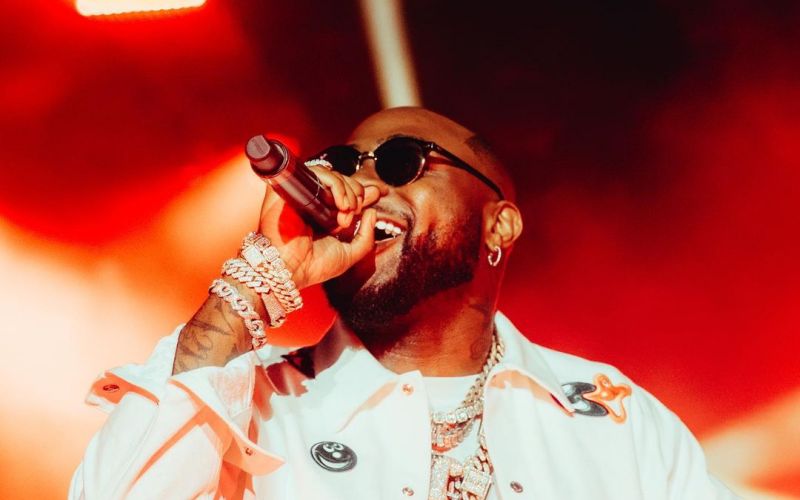 Singer Davido feat comes two days ahead of his scheduled headline concert at the location, the management in charge of the O2 confirmed. 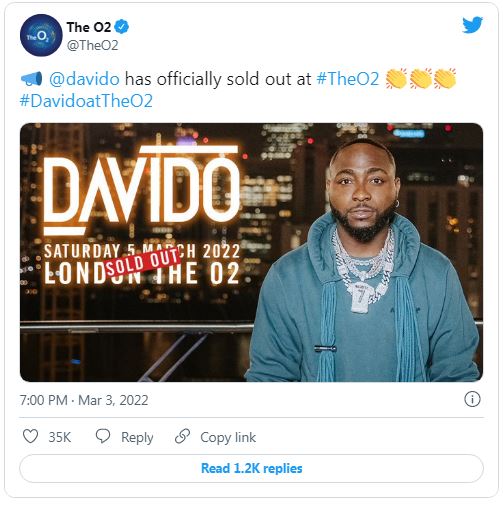 The first time Davido shut down the 20,000 capacity venue was in 2019, when he held his debut concert in London on January 27.

The ‘Dami Duro’ crooner will again thrill his fans living in the United Kingdom on Saturday, March 5, 2022.