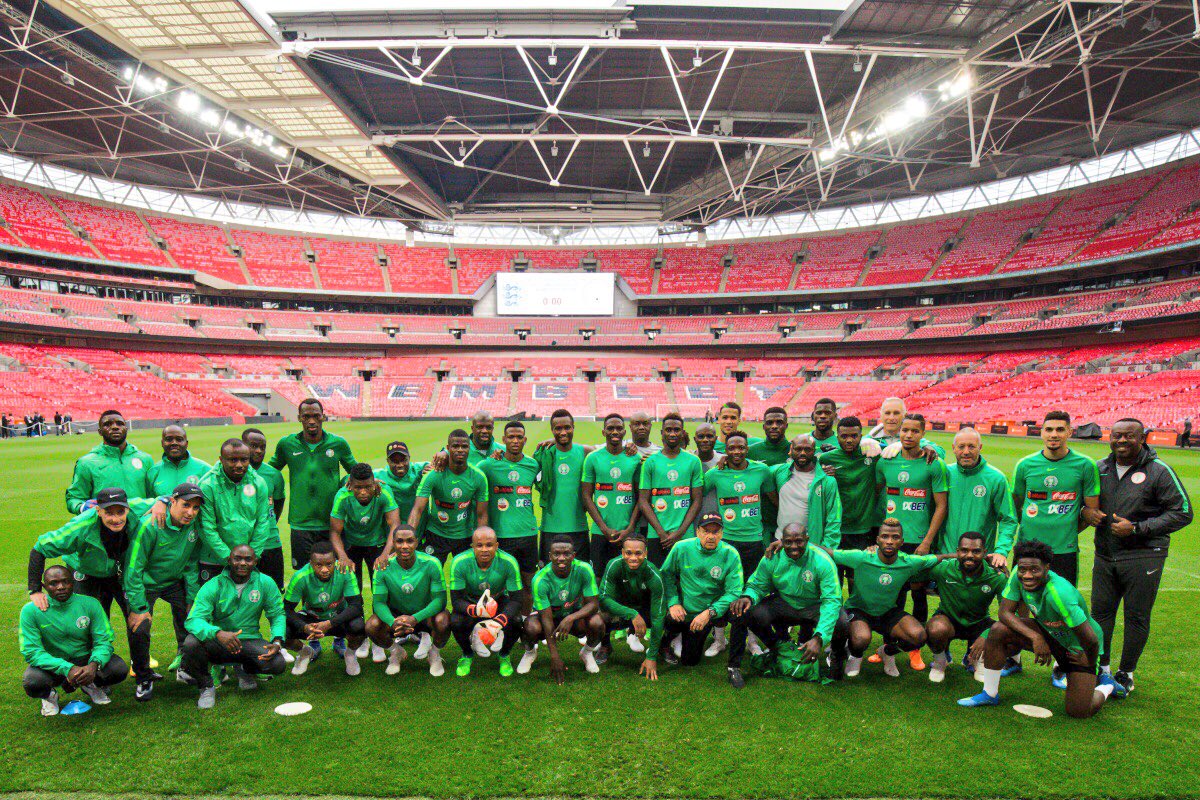 Super Eagles coach Gernot Rohr has played down his side’s 1-0 defeat to Czech Republic in Wednesday’s final warm-up game before the World Cup, reports Completesportsnigeria.com.
Chelsea defender Tomas Kalas who played on loan at Fulham last season tucked in a rebound in the 25th minute of the encounter to hand Czech Republic victory.
Rohr who watched his side slump to another defeat — his fourth since he took charge of the team two years ago — admitted after the defeat that his lads are not ready to face Croatia.
“We’ve nine days to be ready for our first match against Croatia, as at today we are not ready,” Rohr was quoted on the official Twitter handle of the Super Eagles.
“I am not sad because of this result, the result that matters will be in Russia.”
Nigeria will take on Croatia in their first game in Group D before battling Iceland and Argentina.
Courtesy: COMPLETE SPORTS
QUICK SHARE: