REDTV, Africa’s leading lifestyle entertainment online network, powered by Africa’s global Bank, the United Bank for Africa (UBA) has been announced as the winner of Online TV of the Year  at the prestigious 2022 edition of the GAGE Awards which was held over the weekend in Lagos, Nigeria. 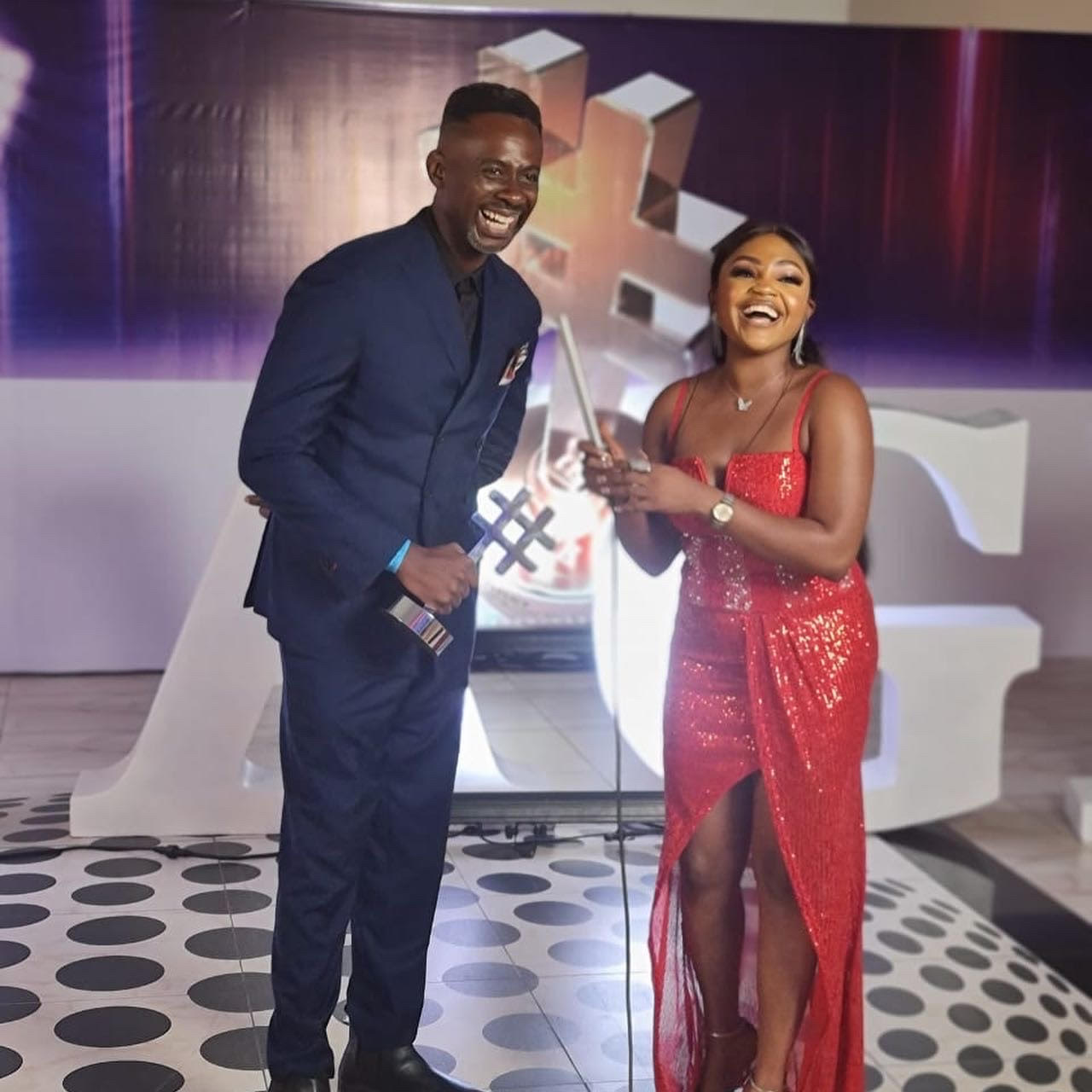 The 2022 edition of GAGE Awards themed, “Co-Create 2022”, which, according to the organisers, was proof of how much Africans can achieve together in the tech space by collaborating, celebrated distinguished individuals and brands who have utilised technology and the digital space remarkably and with high impact.

Speaking whilst receiving the Award,  REDTV’s Creative Director, Obinna Okerekeocha said “We have UBA to thank for always supporting REDTV from inception. REDTV is committed to telling the best stories from Africa and empowering the next generation of young African content creators”. 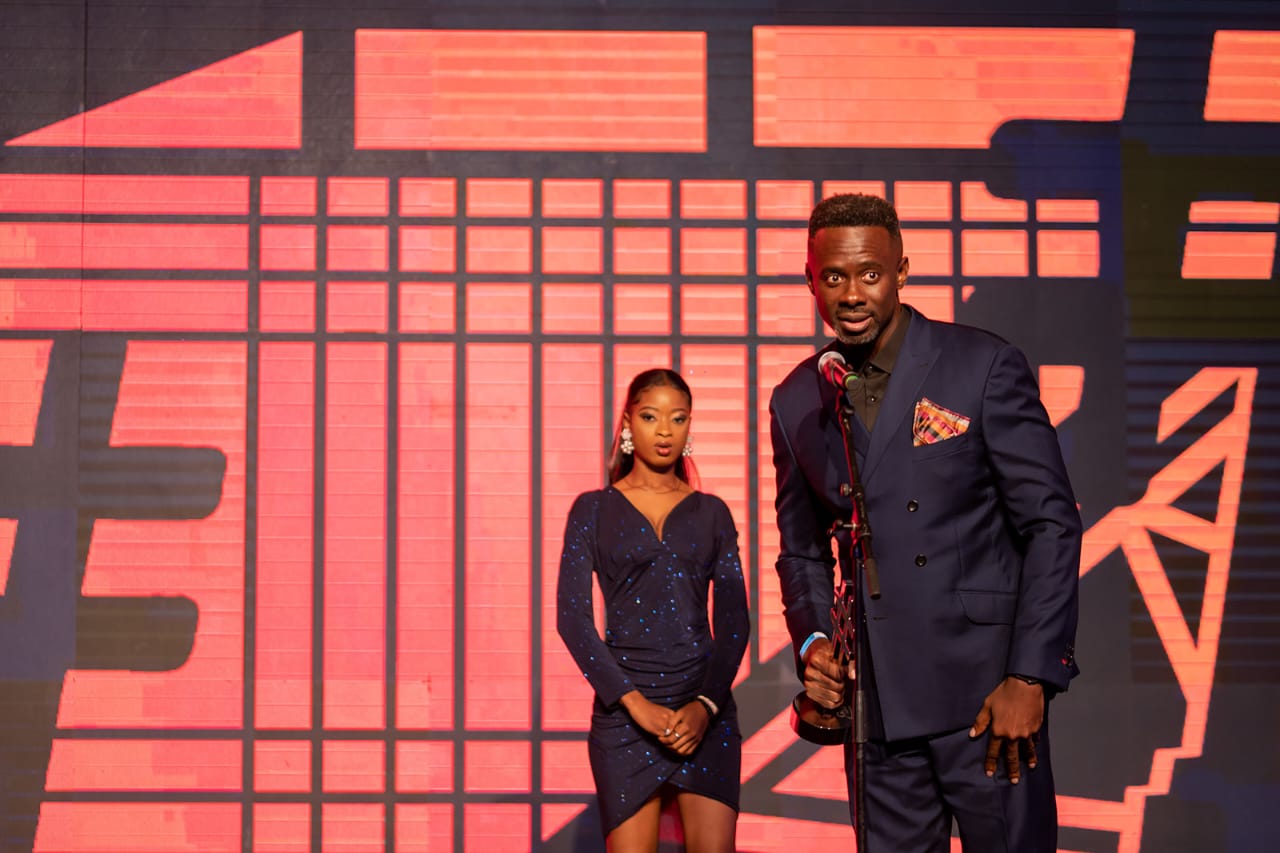 According to the REDTV Executive Producer, Bola Atta: “REDTV’s content is diverse, modern and versatile, but also distinguishable. We want to continue to tell positive African stories in the most entertaining and informative manner. We also want to remain very conscious about adding value to this segment of the economy, focusing on employing young talents across Africa in the film industry.’

REDTV is the home to award winning content such as The Men’s Club(TMC); Unintentional; Mighty; Assistant Madams; RED Hot Topics; Inspector K; Our Best Friend’s Wedding; The Sauce; Boutique Hotel; Here and Now and many others.