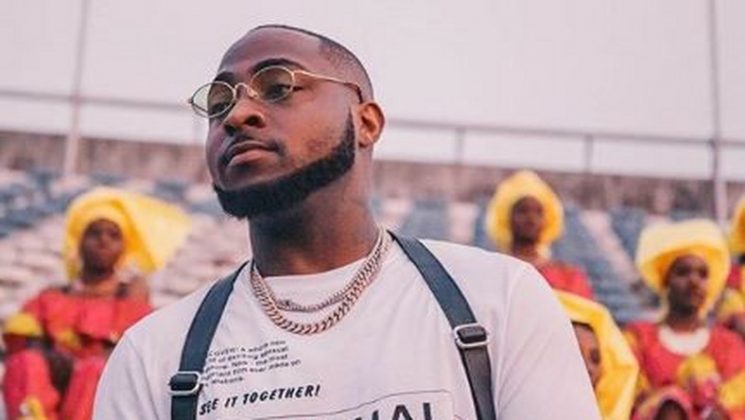 The A list rapper took to his Instgram page @bustarhymes on Tuesday to confirmed that the song done alongside Davido and his signed artist Prayah was due to be released on March 20.

Busta Rhymes and Prayah who belonged to the Conglomerate label had earlier hinted at the possibility of a remix of Davido’s ‘Fall’.

The News Agency of Nigeria (NAN) reports that ‘Fall’ was one of the four singles released in 2017 that re-defined the course of Davido’s career.

The song received acceptance on American radio and the billboards since the close of 2018, making it the most Shazamed song in the US for last year.

The song also became the longest charting Nigerian song on the Billboard.

NAN further recalls that the single on Feb.5 moved from the 39th position in its previous week to occupy the 29th spot, the highest place ever for a Nigerian song on the Billboard Top 100 R & B/Hip-Hop charts. (NAN)