Following the news about the long anticipated reconciliation of the dexterous twin brothers, Paul and Peter Okoye, the duo recently paid a visit to the latter’s wife, Lola Omotayo at her office. 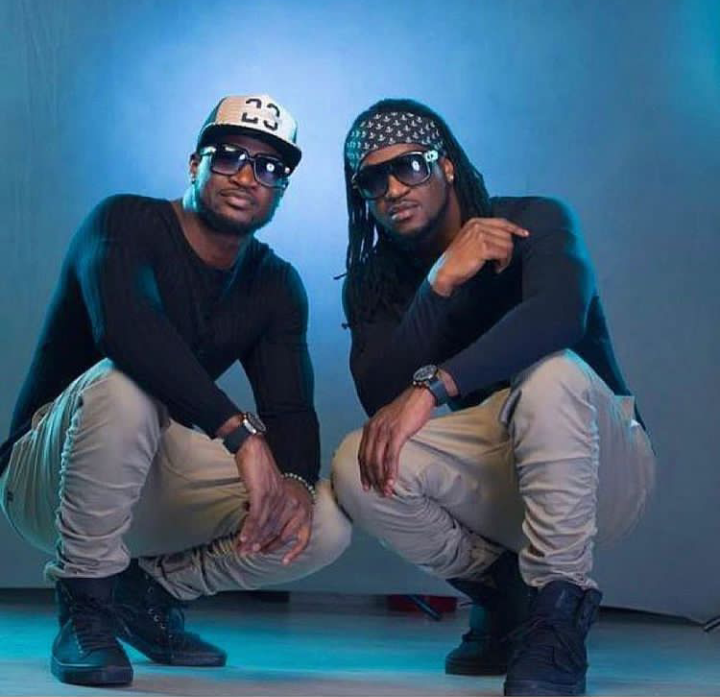 Peter and Paul Okoye melted hearts after a video of them hugging and giving each other a high five surfaced which officially marked the end of their rift.

Netizens were also pleased as they jointly celebrated their 40th birthday today after a long while. 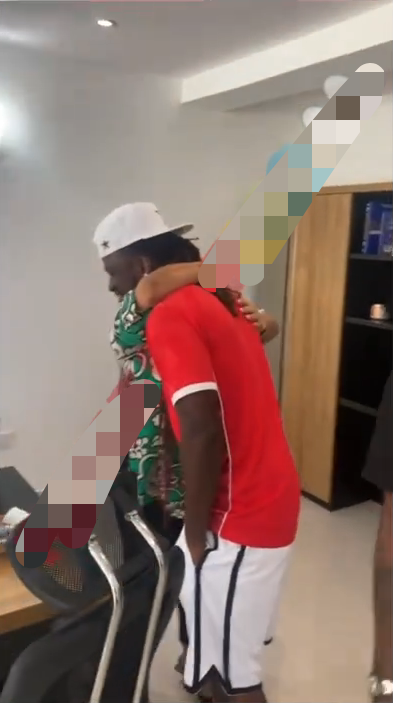 In a recent development, a video shows the moment Peter Okoye visited his wife, Lola alongside his brother, Paul; a gesture that has gotten a lot of people emotional.