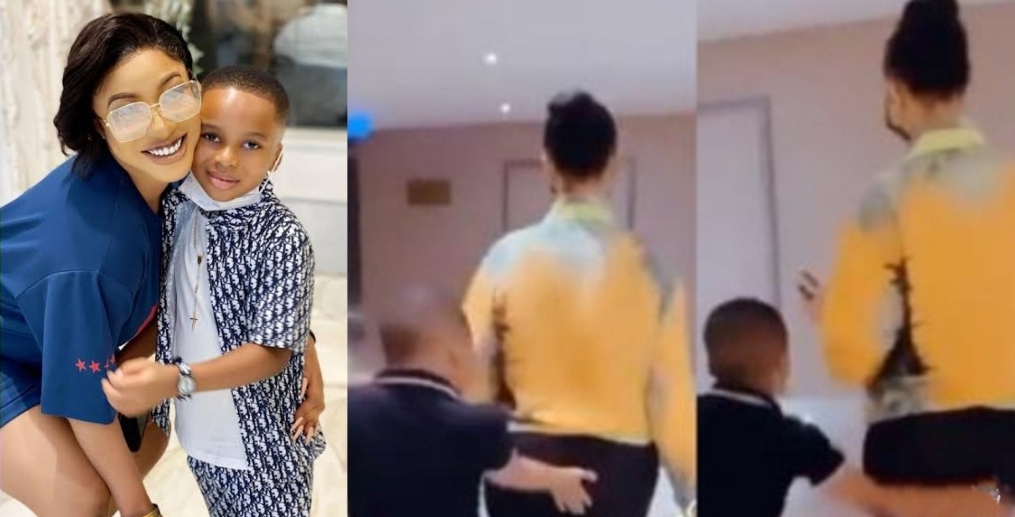 Tonto Dikeh, Nollywood Actress, has come under heavy criticism for the funny remark she made about her son, King Andre after slapping her backside.

A couple of hours ago, Tonto took to her Instastory to share a video of her and bubbly son going to their hotel room.

In the clip, King who was walking behind her, is seen excitedly tapping her bum repeatedly before running away so she wouldn’t catch him.

Reacting, Tonto said her son wants to damage the bum she spent N5 million for plastic surgery on.

Her response has however generated comments as Fans attack the actress for not scolding her son. 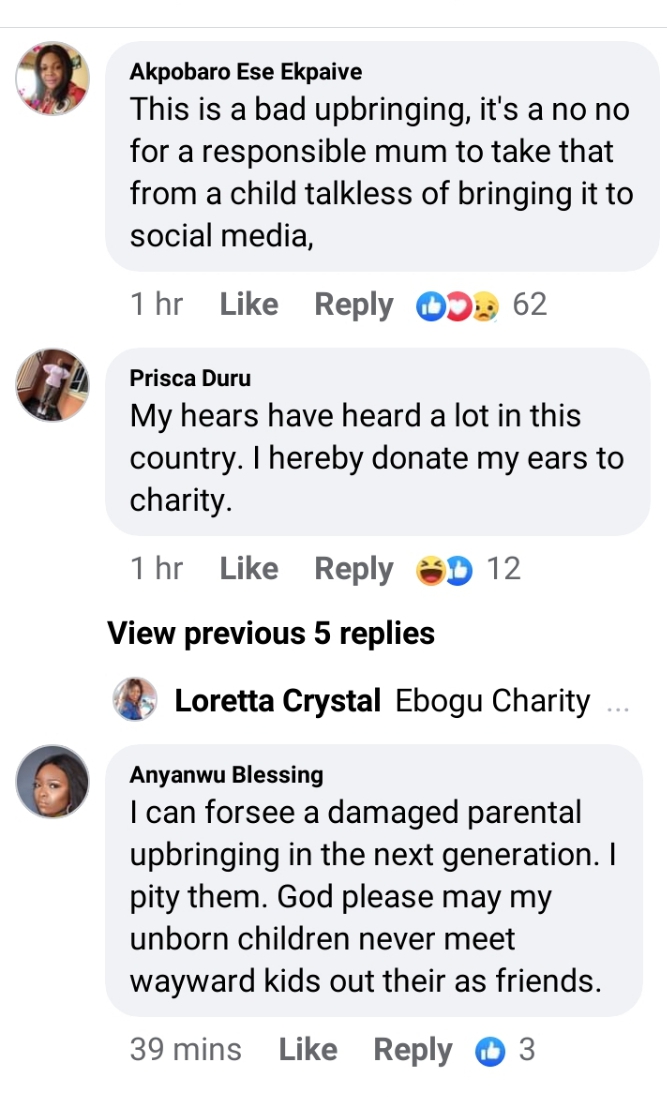 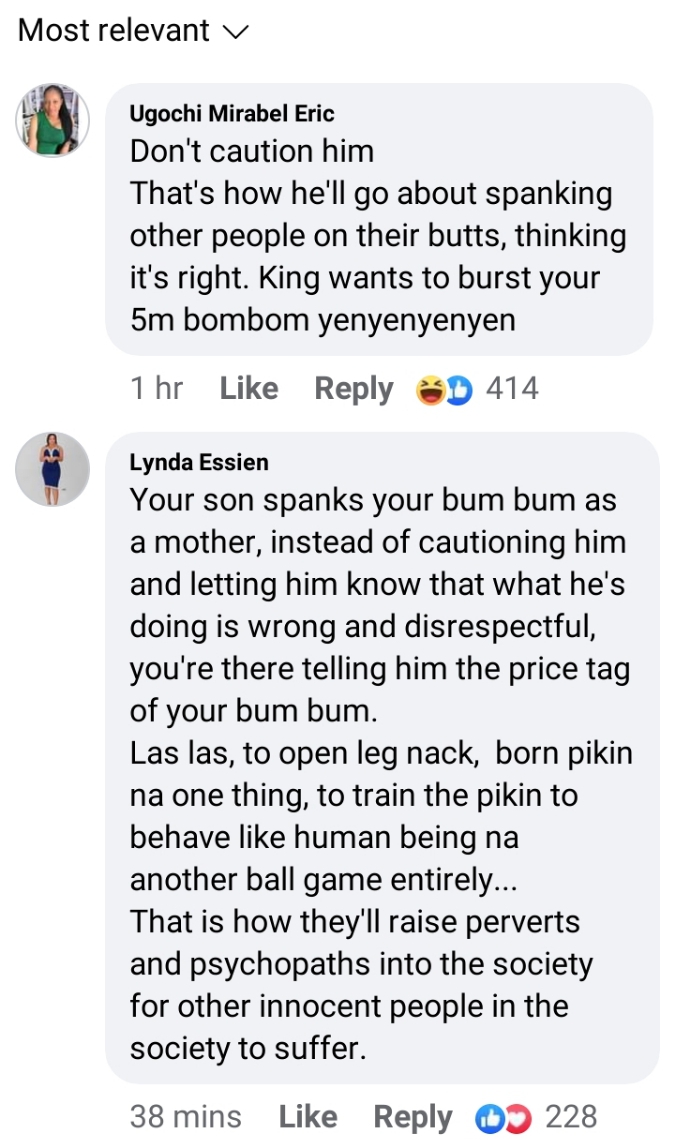 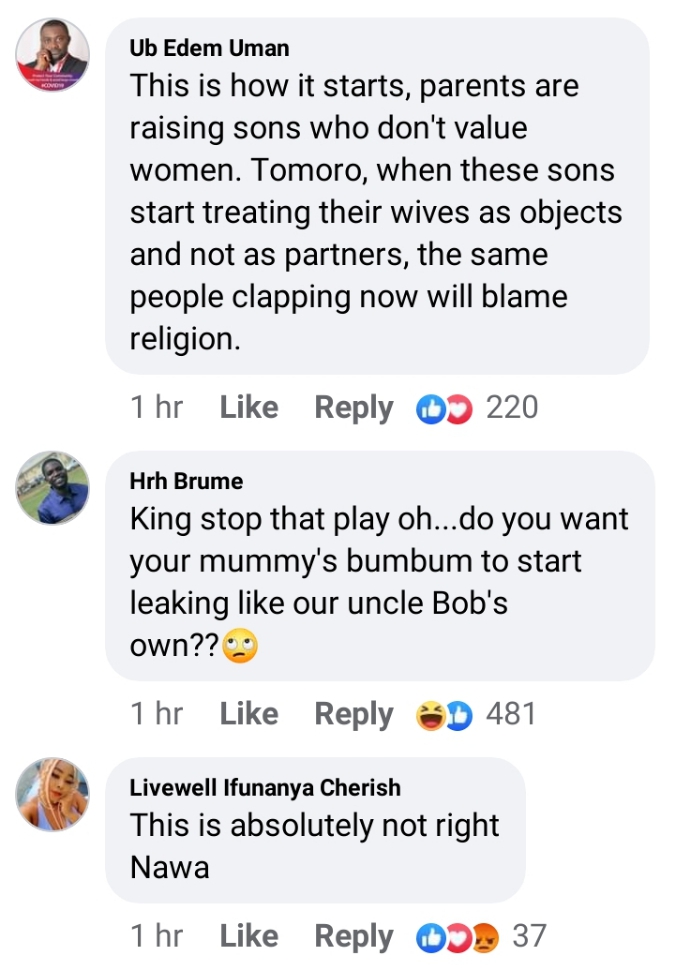 The controversial movie star had gone under the knife in 2018. In an interview with BBC Pidgin, the divorced mother of one said she underwent the procedure to alter her physique, which “wasn’t always right”, for a more desirable “shape”.