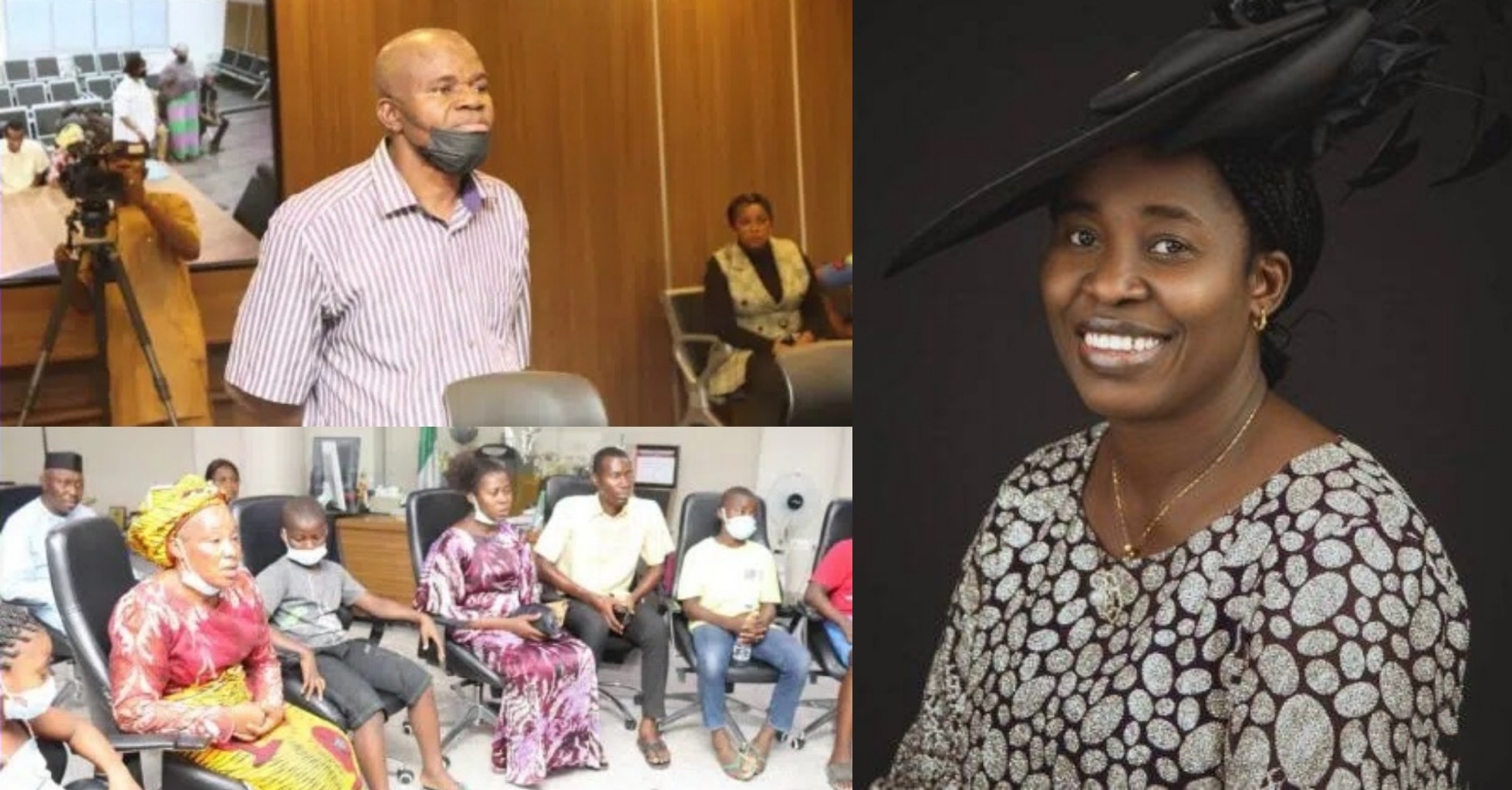 By Uche Amunike
The Federal Capital Territory (FCT) Police Command has confirmed that Osinachi Nwachukwu’s autopsy report which is meant to unravel the controversies surrounding her death is out, but that the police has transferred the case to the office of the Attorney-General of the Federation.
Speaking through a statement issued to Newsmen, Tuesday, the FCT Police Public Relations Officer, DSP Josephine Adeh stated that the result of the much-awaited autopsy report is currently with the Director of Public Prosecution (DPP) for vetting.
The Police Command appealed to the general public through the statement, of the need to remain calm as it followed due processes in discovering the course of the death of the popular Nigerian gospel singer, Osinachi.
The statement partly reads: ‘The result of the Autopsy is out and has been forwarded to the Director of Public Prosecution for vetting and possible prosecution’.
‘The Command, therefore, urges members of the public to exercise patience and trust in the process while due diligence is being observed in the pursuit of justice, as updates on the case will be communicated subsequently’.
Recall that the late Mrs Osinachi Nwachukwu, a member of the Choir of Dunamis International Gospel Centre died on April 8, 2022, after allegedly enduring years of domestic violence in her marriage, and specifically as a result of the physical abuse she received from him on the day that she lost consciousness, became comatose and eventually died.
After her death, members of her family alleged that she lived under the torture of her husband while the marriage lasted. Her children and close relatives were not left out and further attested to this fact, which made it imperative that the Police would wade into the matter to clear all doubts, hence the call for an autopsy.
The Minister of women Affairs, Dame Pauline Kefem Tallen personally took interest in Osinachi’s case, especially as it elicited public outcry. She recently visited the office of the Inspector General of Police (IGP) in the company of some members of the late Osinachi’s family demanding to know what efforts the police have put in to see that justice is served as soon as possible.
The IGP confirmed that Mr Nwachukwu was still in detention at the FCT Police Command, while awaiting results of investigations and Osinachi Nwachukwu’s autopsy report. He assured the Minister that the police force was committed under his leadership to seeing that cases like domestic violence sexual and gender-based violence and other social vices are accorded the necessary attention in order to bring their perpetrators to justice according to the provisions of extant laws.
Presently, the FCT Command spokesperson, DSP Adeh confirmed that the reason why the case was transferred to the Department of Public Prosecutions (DPP), was to seek legal advice, emphasizing that the case is no longer in the hands of the Police Force.
She confirmed that the case was transferred after Osinachi Nwachukwu’s autopsy report was released.
QUICK SHARE: