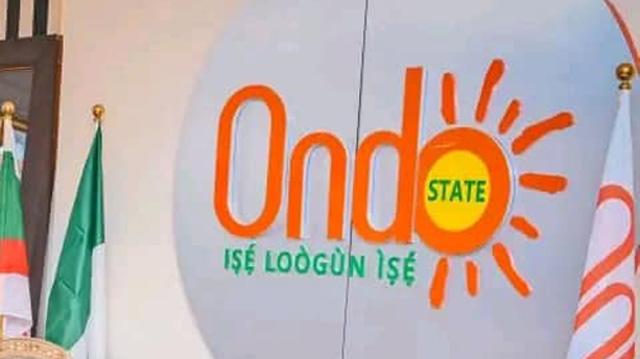 One person was feared killed yesterday, in a clash between some Hausa and Fulani settlers in Ogbese community, Akure North Local Council of Ondo State.

The Guardian learnt that the clash, which occurred on Tuesday night, snowballed into a full-blown crisis on Wednesday, with many people injured.

Many shops belonging to the warring factions were burnt in the midnight inside the popular Ogbese market.

At press time, the cause of the crisis was yet to be ascertained while many residents had fled the community for fear of further attacks.

A resident of the community said the crisis was caused by a quarrel between a Fulani man and a Hausa man in the community over Cannabis sativa.

According to the resident, it was disclosed that a Fulani man allegedly stole from a pack of Cannabis sativa kept in the bush by the Hausa man.

He said: “The two of them fought over a pack of Cannabis sativa kept in the bush by the Hausa man. The fight extended to the town on Tuesday.

“It happened that one of the Fulani men was killed in the clash, and shops that belong to Hausa were set ablaze in the night. But we have been seeing the policemen and some security agents patrolling the town since yesterday (Tuesday).”

Spokesperson for the state Police Command, Funmilayo Odunlami, who confirmed the clash, said: “There was no clash between Hausa and Fulani people in Ogbese. The police got a report that about eight shops were razed by fire at midnight, with accusing fingers being pointed at a particular extraction.”