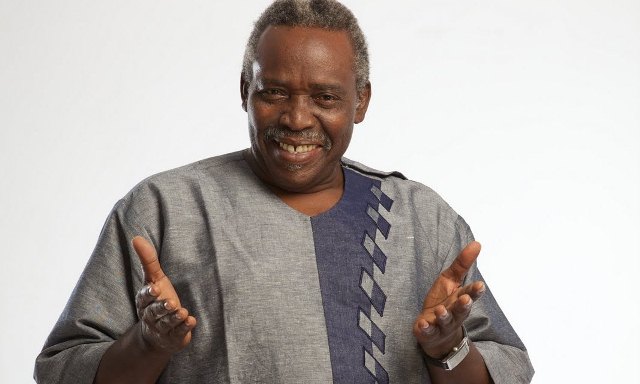 Oludotun Jacobs (born 11 July 1942), popularly known as Olu Jacobs, is a Nigerian actor. He has starred in several British television series and international films. In 2007 he won the African Movie Academy Award for Best Actor in a Leading Role.

Oludotun Baiyewu Jacobs was born to parents from Egba Alake. He spent his early childhood in Kano and attended Holy Trinity School where he was a member of the debating and drama societies. He was inspired to take a chance with acting when he attended one of Hubert Ogunde’s annual concert party at Colonial Hotel in Kano. Afterwards, he secured a visa and traveled to England to study acting. 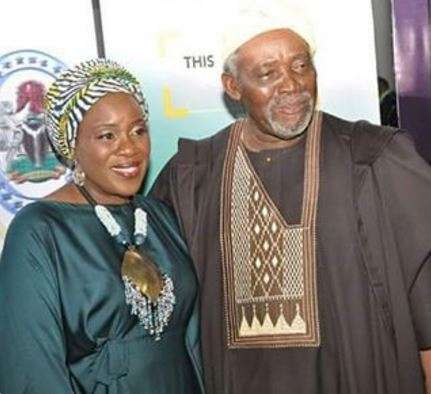 In England, he trained at The Royal Academy of Dramatic Arts in London. He then starred in various British television shows and series in the 1970s (e.g. The Goodies, Till Death Us Do Part, Barlow at Large, The Venturers, Angels, 1990, The Tomorrow People, The Professionals). In 1978, he played the role of President Mageeba in Michael Codron’s presentation of Tom Stoppard’s play Night and Day.

In the 1980s Jacobs starred in several international films some of which include John Irvin’s war film The Dogs of War, Roman Polanski’s adventure-comedy Pirates (1986) and the family-adventure film Baby: Secret of the Lost Legend (1985). On television he was a cast in TVS’s The Witches and the Grinnygog (1983 series). Jacobs has starred in over 120 Nollywood films and is considered one of the top Nigerian Nollywood actors. 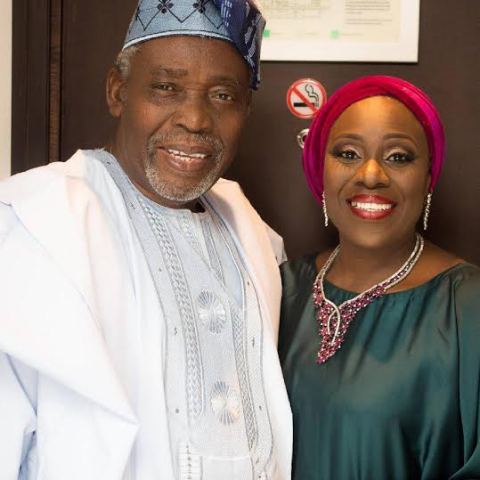 Jacobs is married to Nollywood actress Joke Silva since 1989. They have children. Asked why his wife still bears her maiden name, Jacobs answered: ”

She is her own individual. When I met her, she was an actress known as Joke Silva so why should marrying me now deny her and her audience her name. She is Miss Joke Silva who is Mrs. Joke Jacobs. It is as simple as that. People now begin to say what they like. They have even written that we are separated and all sort of stuff. When she is working, she is Joke Silva but she is Mrs. Joke Jacobs at home.”

Olu Jacobs was honoured with the Industry Merit Award for outstanding achievements in acting at the 2013 Africa Magic Viewers Choice Awards. 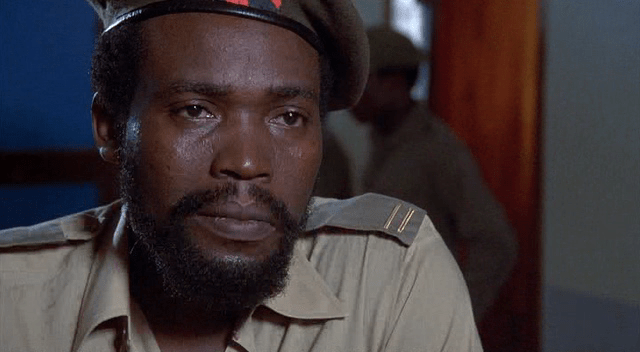