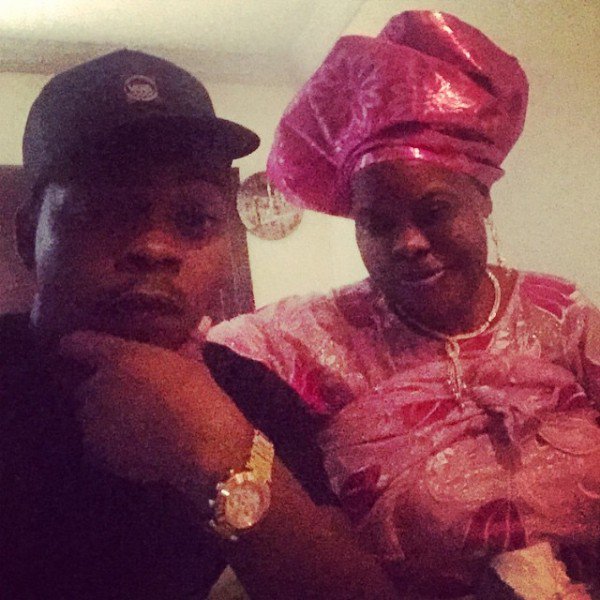 And about 4 hours after, the “science student” crooner took to his Instagram page to mourn the loss of his mother by displaying a black background with the caption: ‘Orisa bi iya o si’, meaning “There’s no goddess like a mother.”

The cause of the mother’s death is still unknown.