Obi Asika (born October 3, 1968) is a Nigerian creative industries entrepreneur. He is known for his involvement in the growth of Nigeria’s music industry, as the founder and CEO of Storm 360 – an indigenous music label which spawned entertainers including Naeto C, Ikechukwu, Sasha P, General Pype, L.O.S., Ms Jaie, Tosin Martins, and Yung 6ix.

He is a founding partner of Dragon Africa – a strategic communications firm based in London, Lagos and Accra, and is the chairman of OutSource Media, a leading communications and content production company. Asika also sits on the board of the Collecting Society of Nigeria (COSON)., and is a prominent figure in laying the infrastructure for the growth and development of the media & entertainment industry.

Asika comes from the town of Onitsha in Anambra State, Nigeria and was born at the peak of the Nigerian civil war. His father, Anthony Ukpabi Asika, was administrator of East Central State, Nigeria during the military regime of General Yakubu Gowon. Asika attended Ekulu Primary School, Enugu from 1974 to 1977, and then proceeded to the United Kingdom where he attended Ashdown House, East Sussex between 1977 and 1982. From Ashdown House, he gained a direct entry into Eton College, having obtained a Distinction in the National Common Entrance Exams in the UK. At Eton College, Asika held several positions, including school prefect, secretary of the Political Society and secretary of the Film Society. 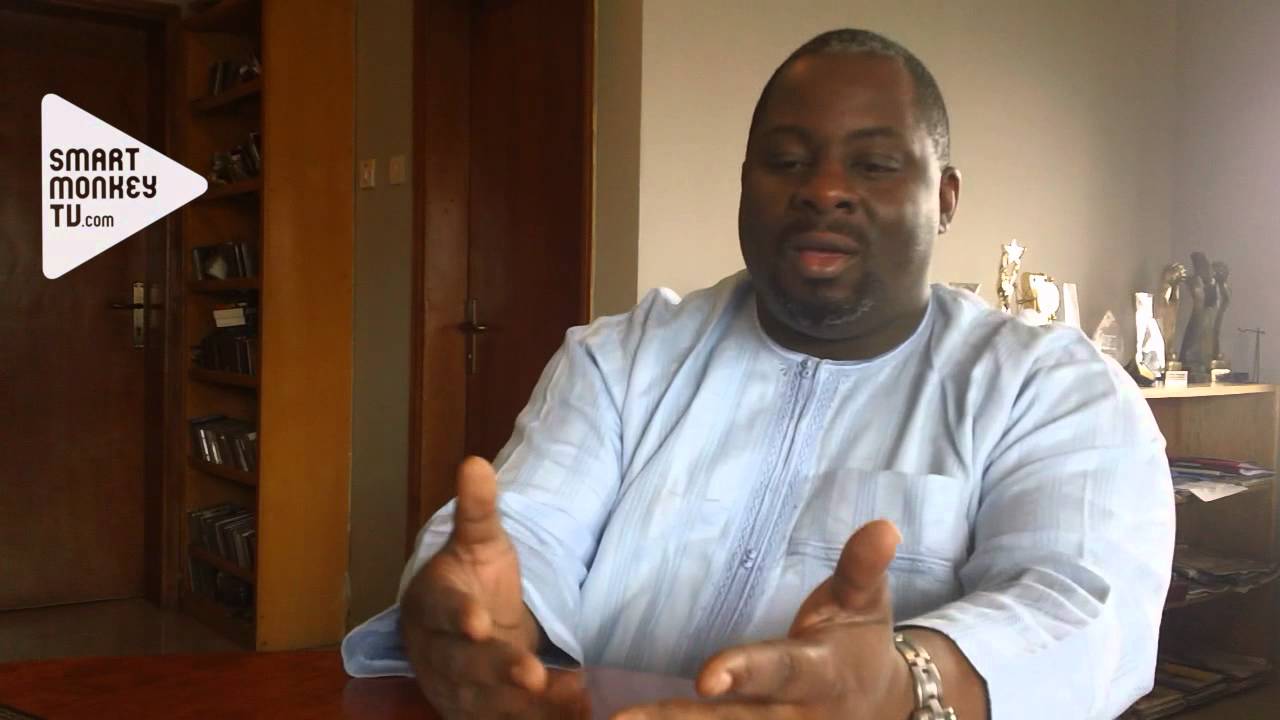 Asika has wide transnational business interests in areas including oil and gas, real property, information technology, agriculture, sports, media & entertainment. Between 1987 and 1990, Asika organized successful concerts, charity and entertainment events at university campuses around the UK. He also hosted a weekly radio show at the University of Warwick. He was equally DJ and promoter of over 200 events at universities and clubs in London, using venues such as Legends, Dingwalls, Camden Palace, Brighton Hippodrome, Wall Street, Shaftesbury’s, Crazy Larry’s, Roxanne’s, and L’Equipe Anglaise.

Asika is the Chairman of OutSource Media, a leading communications and content company that has been involved in the production of Nigerian reality television programming such as Big Brother Nigeria, The Apprentice Africa, Dragons Den, Glo Naija Sings, Vodafone Icons Ghana, Calabar Rocks, Amstel Malta Box Office, 100% Naija, And the Winner Is…, Football Legends, The Voice, and Ignite Africa.

Asika is also the founder of Dragon Africa – a strategic advisory firm which holds the rights to, and produces Social Media Week Lagos – a conference on new media, technology and business – with Asika as chairman of the advisory board and, the executive producer of the conference.

Asika also served as the West Africa partner and co-founder of AMPN West Africa, a production company network which works across Lagos, Nairobi and South Africa with TV formats including The Voice, And The Winner Is, and I love My Country, with offices in Amsterdam, Lagos and Johannesburg.

Asika has worked – and continues to work – with The World Bank, international companies, and government at state and Federal levels to shape public policy and create an enabling environment for the creative industries in particular and commerce in general. He has been involved in developing and nurturing entrepreneurship, sports, creativity, and youth by contributing to various government and policy shaping initiatives including: Governing Council Member, Nigeria, Africa 2.0, and Senior Special Assistant to the President of the Federal Republic of Nigeria, President Goodluck Jonathan (2015).

In terms of sports development, Asika has served on numerous bodies as well as driving sporting activities around the African continent including: Eko Football (Lagos Football Association) and Soccerex West Africa.

In 2014, Asika was appointed to the African Advisory Committee of the Smithsonian’s National Museum of African Art in Washington DC. He is the first overseas individual invited to join the committee.