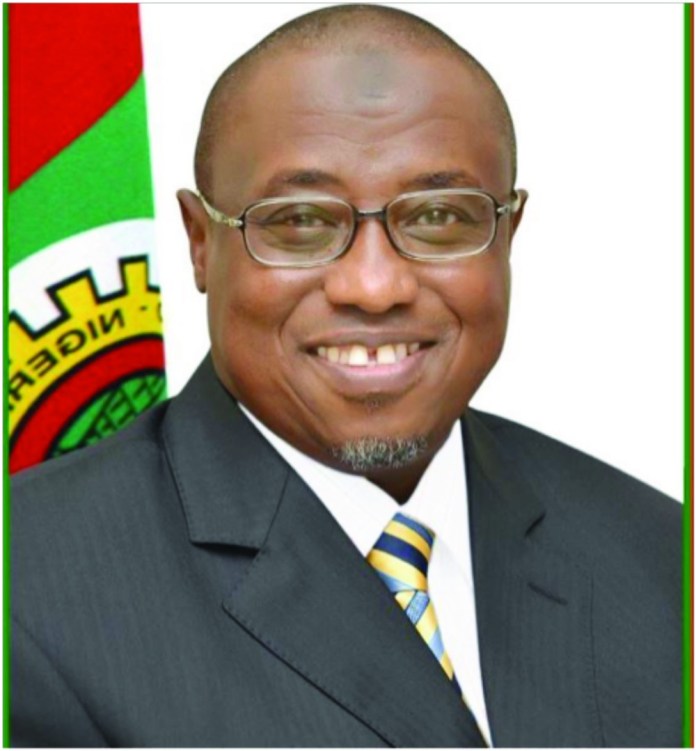 There are indications that the presidency has initiated moves to avert the indictment of the Group Managing Director (GMD) of the Nigerian National Petroleum Corporation (NNPC), Dr. Maikanti Baru, by the Senate ad hoc committee charged with investigating him for awarding contracts to the tune of $25 billion without recourse to the NNPC board of directors.

The nine-man committee chaired by Senator Aliyu Wamakko (Sokoto, APC) is charged with investigating Baru over the allegations raised against him in a letter by the Minister of State for Petroleum Resources, Dr. Ibe Kachikwu, to President Muhammadu Buhari.
The allegations included insubordination and keeping the NNPC board chaired by Kachikwu in the dark in the award of contracts and promotion of senior executives of NNPC.

However, Baru in his response to the letter, which was leaked on social media, dismissed the allegations, saying he did not need the approval of the board, as all the contracts went through the NNPC Tenders Board, got No Objections from the Bureau of Public Procurement (BPP), and were approved by the president.
But he failed to address the issue of his appointment of senior executives of NNPC without obtaining the approval of the corporation’s board.

The ensuing furore over Kachikwu’s memo prompted the Senate to mandate an inquiry into the allegations raised in the memo and to carry out a holistic investigation into the finances of the NNPC.
The Senate ad hoc committee was supposed to hold its inaugural meeting Tuesday at noon but the meeting was postponed to next Tuesday without any reasons proffered for the postponement.

A highly placed source, however, informed THISDAY that Buhari met with Wamakko Tuesday evening to lobby the committee to give Baru a soft landing.
The meeting was still ongoing as of 6.54 p.m.
The source explained that the president was prevailed upon to personally meet with Wamakko instead of delegating the assignment to any of his aides.

“Wamakko has a reputation for being firm and straightforward. Obviously, many senators were certain of his handling of the probe with him at the helm of the committee, because he would say it as it is.
“That is why the president’s aides convinced him (Buhari) to personally meet with Wamakko to ensure that the message is clear. If not, he would have delegated someone like Abba Kyari (the president’s chief of staff), or even any of the party leaders,” the source said.
The source was emphatic that the motive behind the meeting was to ensure that Baru is not indicted by the committee and to prevent a recommendation for his removal from office.

“The motive of the meeting is to ensure that Baru is not indicted because that would make the Senate committee recommend his removal.
“Of course, most Nigerians already believe he was appointed for certain purposes and with Kyari on the board of NNPC, and the president himself as the substantive Minister of Petroleum Resources, the purpose is clear.

“So the issue now is to make sure the ‘purpose’ is not scuttled,” the source added.
Speaking further, the source observed that even Kachikuwu seemed to be recanting on the clarity of the allegations he levelled against Baru in his memo to the president.
“Kachikwu is now saying he did not say anything about corruption, but that he raised the issue of governance. Baru then said that the contracts were approved by the president.

“But perhaps because of the constitutionality of any action by a president on vacation, Osinbajo (the vice-president) then said that he approved and added that he signed loans, not contracts.
“All this confusion is simply because the presidency is trying to put its house in order over the matter, but they also realise the need to tighten loose ends at the Senate,” the source said.