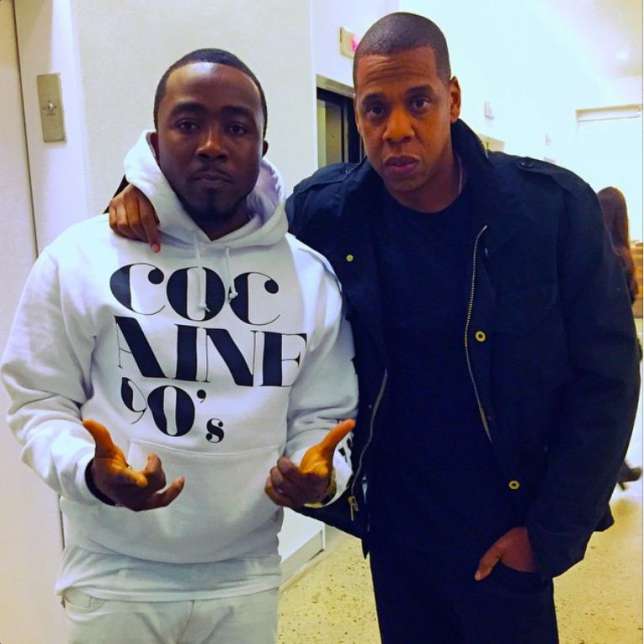 The music content that we are releasing from Lagos to Accra and other continents, contains music for and from every movement.

Mr Eazi is a star today. And that’s because he crossed the border with a fine blend of Ghanaian music, which caught on and propelled him to stardom.

Mr Eazi, the singer who first had to conquer Ghana before returning to Nigeria his country of origin had a phenomenal 2016. He is Nigeria’s only breakout star for the year, with a handful of personal singles and countless collaborations that have generated quite a storm and introduced a new sonic system to the Nigerian space.

And while his tweet – “Ghana’s influence on present day “Naija Sound” cannot be over emphasized!!!” – spoke the truth about his music and wider examples, it is not only Ghana that has influenced Nigeria. We are influence receptors, and that’s why our music has grown in leaps and bounds over the years.

Just like the 70s and the 80’s when Ghanaian Highlife was appropriated by our Nigerian fathers, the sounds from Ghana have been mixed with a Naija delivery, and it caught on.

Mr Eazi’s reliance on a certain system of delivery and production has also been the driving force of his nascent career. There’s a uniqueness to his madness that has seen him produce his songs such as ‘Skintight’, ‘Hollup’, ‘Anointing’, and ‘Dance for me’.

We Nigerians are sponges. We get influenced by everything and everyone. The Nigerian society is uber-competitive, and conditions everyone with a strong will to get ahead in life. In music, this competition inspires the creation of new sounds, and the search for distant and novel influences.

Whatever makes sense from other music climes, we find, listen, and gather elements from it. We infuse ours, pass it through the Nigerian filter and release it. That’s why we are the creators of Afrobeats, a mix of traditional African sounds, jazz, and funk. And we have led in various ways.

Listen to radio, and you will find fusion music as the most dominant sound. Highlife, which we got from Ghana, has become a core Nigerian sound. In pop music, we have used the ‘Alkayida’ sound to good effect.

Patoranking mashed it with dancehall and gave us ‘My woman, my everything’. When South Africa began to get ahead with House music, we took it, and filled up the repetitive base and vacant spaces with our soul. Wizkid’s ‘In my bed’ and Davido’s ‘Money’ are a dope tunes derived from House.

Trap Music which is ruling Hip hop has become a staple in our music. Our artistes are working hard at creating the perfect Trap sound to become a hit. So far, the most original use has been from fast-rising act, Terry Apala, who fuses the 808s and muscular drum kicks with traditional Apala influences. We also have Dremo and Kach working with the sound heavily.

The Caribbean islands also have their sounds rooted deeply here. Dancehall has become a traditional genre here, Soca, Reggaeton, Reggae and fusions of them all are a constant now. Wizkid’s ‘Daddy Yo’, Timaya’s ‘Sanko’, Harrysong’s ‘Samankwe’ and many others have benefited from that influence.

Latino music is still a work in progress, and although Duncan Mighty experimented with it, his decision to go niche and not promote his art has stunted that growth. Nobody has successfully infused it into the pop music, but it still rears its head and continues to be an experiment.

Every other sound that exists in world music, has found its way to Nigeria, and infused into the music that we are exporting to our neighbours and many others. This is one of the reasons why our music conquered Africa; its Afropolitan and inclusive nature means that there is something for everyone to hold on to.

While we can also create arguments that defend the success of our music outside the country as a function of our population, the nomadic nature of our countrymen who can be found in every nation on earth, and the strength of our market funding, the success of music begins with the content.

That content that we are releasing, contains music for and from everyone.