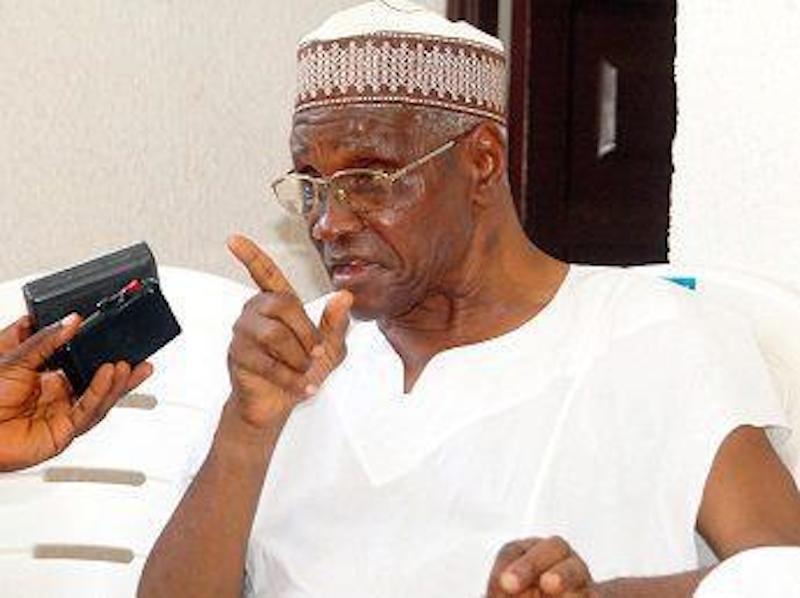 The Northern Elders Forum, NEF, has called for the immediate break-up of Nigeria, saying: “Let us go our separate ways, because the country called Nigeria is not working.”

The call was made by the Spokesman of the NEF, Professor Ango Abdullahi, who revealed that God did not create Nigeria, but Lord Lugard did, hence the need for the regions brought together by the colonial master to go their separate ways.

Abdullahi in a telephone interview with The Nation Newspaper, said Nigerians should waste no further time in correcting the mistake of Lord Lugard.

According to him: “I have spoken extensively on this issue of restructuring, and I gave reasons why Nigeria has failed. The elites have insisted that Nigeria should work, which is why I am advocating that the mistake Lugard made in 1914 should be revisited.

“Lugard made mistake by bringing us together, and I don’t take it that God made this country, it was Lugard who made it. And now that we have agreed that he has made a mistake, we should correct it. Correcting it here means that we should go to the structures he put together, and go our separate ways; or at best, I support the position taken by the South-West, that we should go to our former regions. That is my position.

“If we cannot work Nigeria for 100 years, we should do something else, and doing something else means that we either go our separate ways, or go back to a point where our Leaders agreed for once that Nigeria should gain independence, but the original federal system. I also agree with the South-West’s position that we should have our parliamentary system back.

“We should stop wasting time by organising constitutional conferences. Each time we organise the constitutional conference, they will say there is nothing wrong with the provisions of our Constitution, it is the people working it that are not implementing it properly. So, this shows that it is the Nigeria political class and the elites that have failed. So, why don’t we stop now and retrace our steps and go back to 1960?