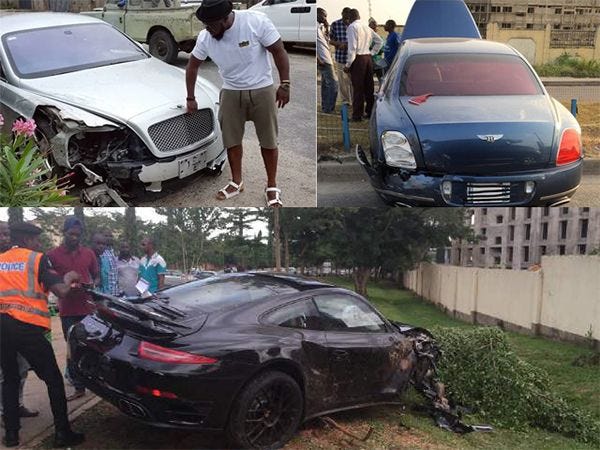 I once heard this story about a young Nigerian kid who was asked what he would like to become when he grew up. Without missing a beat, he blurted out, “A millionaire.” Perhaps the story is true; perhaps it’s apocryphal, one of those yarns people invent in order to drive a point home.

For me, the point is hard to miss. Too many of Nigeria’s youngsters are obsessed with accumulating spectacular wealth. As ambitions go, this one is not, on the face of it, exceptionable. However, the rub lies in the youngsters’ notion that stupendous wealth is an eminently desirableend that can—indeed, should—be pursued by all means, including immoral ones.

I don’t blame Nigerian kids whofor thinkingthis way. After all, their mindset is a product of a warped social ethos that’s held sway for decades. That ethos is rooted in the venerationof wealth, no questions asked.

In fact, Nigeria has long been a peacock society. Many rich people, but especially the nouveau rich coming off their first lucrative contract, embezzlement or scam deal, seem incapable of resisting the urge to display their wealth. They purchase chieftaincy titles that come with grand names but little in terms of gravitas. They collect more expensive cars than they can ever need. At social functions, they arrive with bundles and bundles of cash that they spray on the celebrant and occasionally flung up in the air to create a rainstorm of flustering currency.

Impressionable youth take one look at the vulgar spectacle and swoon with envy. If only they could become millionaires themselves—then the world would be full of glamor, charm and glitz.

Absent from the picture, of course, is any sense of the ethical dimensions of wealth creation. There’s no awareness, for example, that the process can entail hard work, an enterprising acumen, and prudent investment. Theseand other licit approaches to wealth generation are thoroughly erased from the equation if not mocked. Discipline, thrift, the fastidious cultivation of technical or creative skills—these are derided as the mainstays of the “mugu,” that boring, nerdy and slow-witted non-achiever.

The impression is given that wealth is best sought with a zero-sum, morally cold and hubristic manner. If there’s a lucrative drug smuggling opportunity out there, why, go for it. If your friend or relative holds a major political office, cajole them into awarding you an inflated contract, which must be paid for upfront. And then, with the cash in your account, abandon the work and go, instead, on a spending spree. If you can manipulate a retired Italianwidow into forking over her life savings, you had better do so at once. If there’s money to be made—especially a grand sum—then it’s a heroic undertaking, in pursuit of which no means, however odious, is to be ruled out.

This whole disturbing algebra of materialistic melodrama was brought home to me when I recently watched the video of one of the reigning viral songs by a popular Nigerian musician. The video features the usual suspects:an assortment of high-priced cars, gargantuan mansions, a bevy of women flaunting curvy bodies and finery, stalwart men decked out in extravagant bling and weighed down by wads of currency. It would be hard to watch the video and not fall under its spell. It’s extremely enchanting and—there’s no other description for it—extremely dangerous!

For me, art often functions as an act of seduction. The best art—in music, think Fela or Bob Marley—enthralls and transforms at once. To sample Fela’s song, just about any one of them, is to experience transportation on two levels simultaneously. You’re moved, first, by the sonic prowess, the sheer genius of the music, and then you’re awe of—perhaps even arrested by—the depth of social insight and acuity of vision.

In his highlife, Osita Osadebe was also a maestro. But his music was marred for me when he veered into what I regard as his praise song phase—serenading (mostly) men whose entire mojo was tied to their material possessions and conspicuous, self-absorbedconsumption.

Let me illustrate the terrible, deleterious effect of art that turns itself over to the adoration of fickle folks. When Abdulaziz Ude died late last year, I wrote a brief social media post about him. Educated at Oxford and Columbia, he had an impressive career as a book editor in New York, before he returned to Nigeria to set up Nok Publishers, some of whose original titles remain essential today.

Ude ultimately gave up publishing altogether to go into more profitable ventures. He parlayed his consequent wealth into extraordinary acts of philanthropy. Passionate about education, he paid school fees for at least a hundred Nigerians at universities in the US, the UK, and elsewhere. I was one ofhis beneficiaries.

Despite his intellectual accomplishments, varied activities and versatile interests, Ude’s public persona was as a rustic moneybag. This reputation owed to a widely popular song in which the highlife musician Oliver de Coque celebrated Ude as nnukwu mmanwu—a majestic masquerade. As the musician also lauded all manner of riffraff, many people formed the erroneous impression that Ude was an uncouth, unlettered hedonist, a far cry from the highly enlightened aesthete he really was.

Ude’s story underscores the tragedy of a society’s fixation on wealth—which, by its nature, fluctuates—rather than enduring moral values and intellectual capital. The former tendency makes a fetish of materialism and sustains a peacock society that, in the final reckoning, is all sheen, flash,glitter—and emptiness. Healthy societies do not disdain wealth. No, they realize that wealth has its place in the scheme of things. However, they recognize that values are not reducible to the value of cash.Kids in such societies would not announce a desire to become a millionaire as the acme of their aspirations. 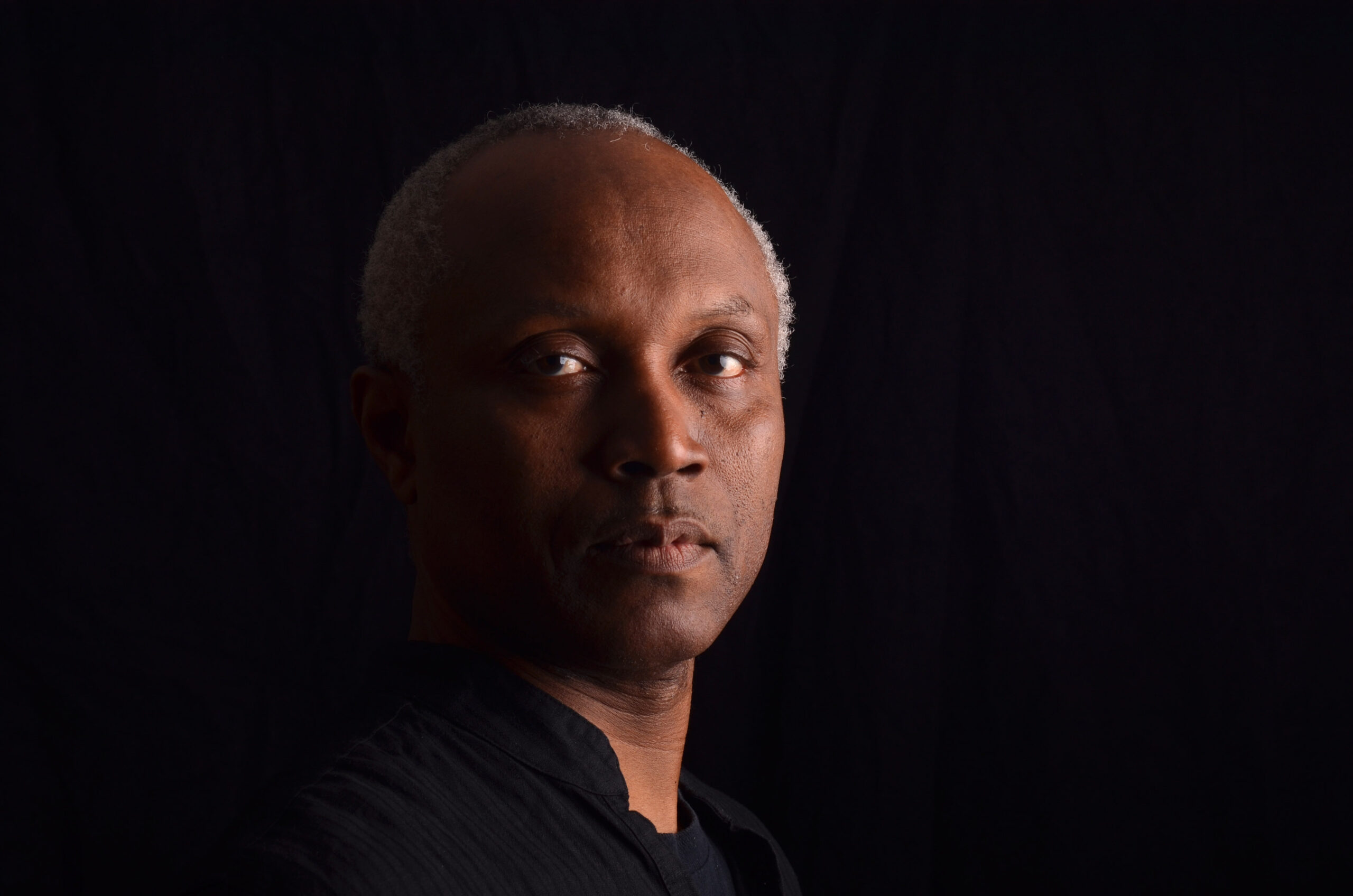