Nick Cannon is set to become a father again after model Alyssa Scott confirmed on Thursday October 3, that he is the father of her second child.

The 42-year-old Wild ‘N Out host was confirmed as the father of her unborn child after he appeared in a Nood maternity photoshoot with Alyssa, 29, who stood above him in a bathtub.

The announcement comes 10 months after the tragic d£ath of the pair’s first son Zen, in December 2021, at less than six months old from an aggressive form of brain cancer.

Alyssa captioned her sweet post, ‘a MIRACLE & a BLESSING,’ while adding a white heart emoji. 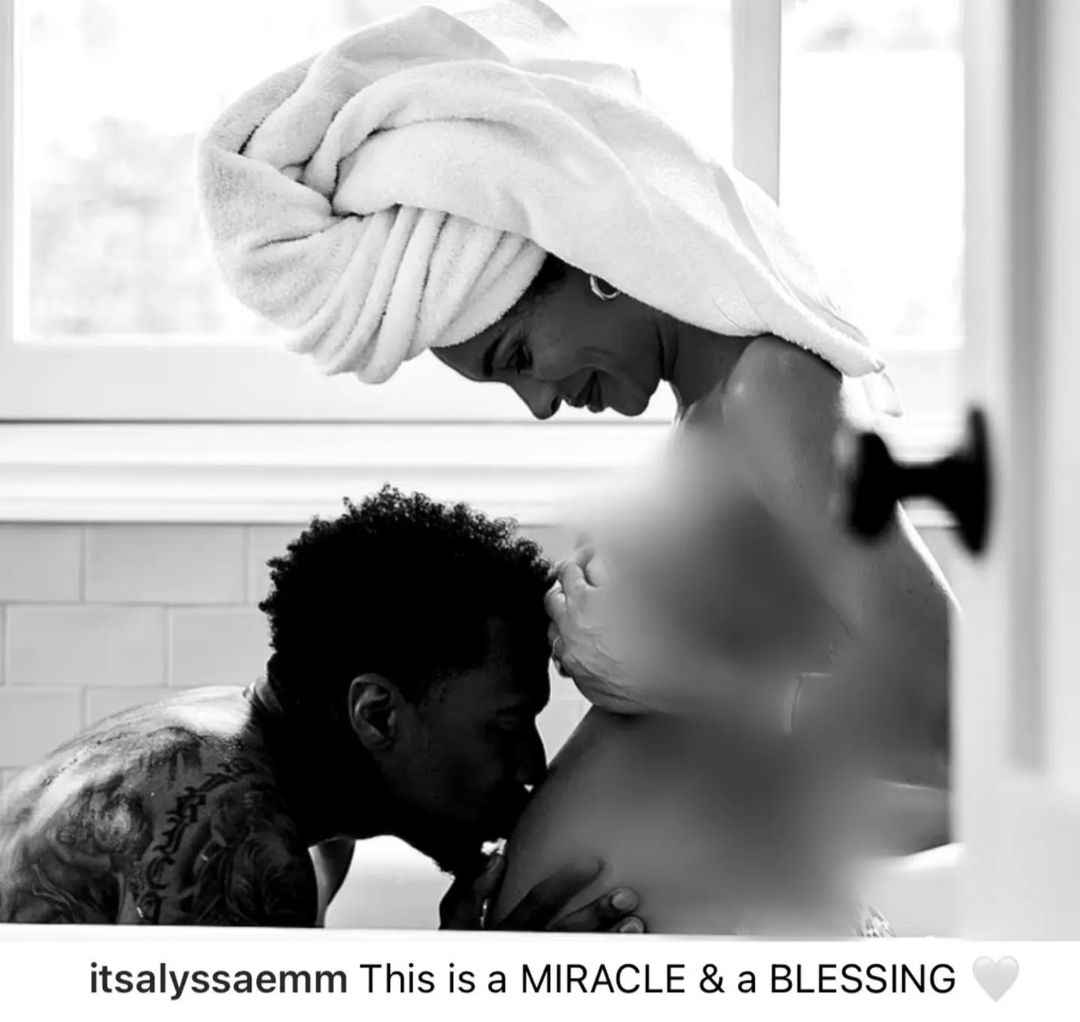 This will be Nick’s 12th child, as he is currently expecting his 11th child with Abby De La Rosa, with whom he already shares twins Zion and Zillion, 15 months.