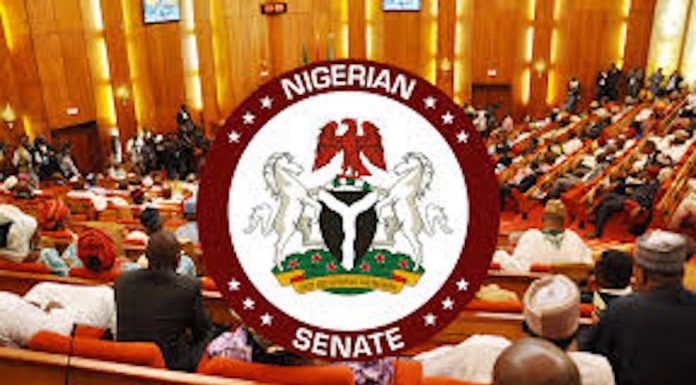 As the National Assembly resumes plenary today after a one month break, no fewer than 23 out of the 66 senators that sought re-election in last Saturday’s rescheduled National Assembly poll lost at the poll going by the results released so far by the Independent National Electoral Commission (INEC).

Out of the 109-member Senate, 66 Senators won their parties’ tickets last October to contest with 33 others failing in their re-election bid, while eight others will be contesting governorship election in their various states on Saturday, March 9.

editor@lifeandtimesnews.com - January 26, 2023 0
Guardian.ng Less than a month to the presidential election and many months since the lingering fuel scarcity, presidential candidate of the All Progressives Congress (APC),...