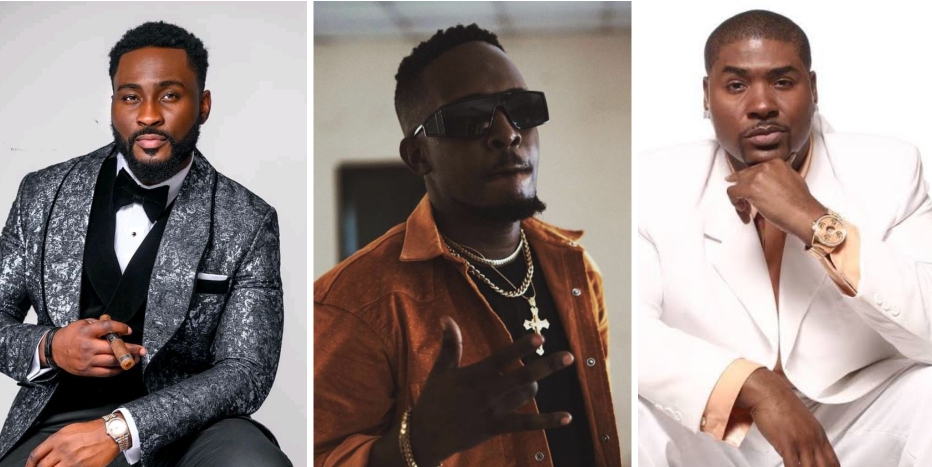 Nigerian rapper M.I Abaga has been dragged by Twitter users when he was giving out his opinion and addressing racism on the Twitter space #SecureTheTribe.

In the early hours of Thursday morning, Popular American social media commentators Tariq, Mel and others created a live space to talk about “How Immigration Benefit Black Americans” #securethetribe.

Tariq rudely said it never benefitted them because Africans especially Nigerians come to the US to steal their jobs, oppress them and accuse the white of racism. According to him, the only way his people can enjoy is if Africans go back to their various countries and hustle there.

Following his xenophobia speech, Nigerians, Ghanaians called in and blasted him for accusing them of stealing their jobs. They reminded him of how expensive it is to study abroad and how most Africans also do minimal jobs just to feed.

M.I Abaga who joined the space was given the chance to share his opinion. The rapper who decided to play peacemaker explained that Black Americans and Africans are victims of the same problem, White Supremacy.

In his discussion, the rapper mentioned himself as an example, stating that he was racially abused while in school in the United States.

The discussion caused a massive online fight between Black Americans and Africans, most especially Nigerians. 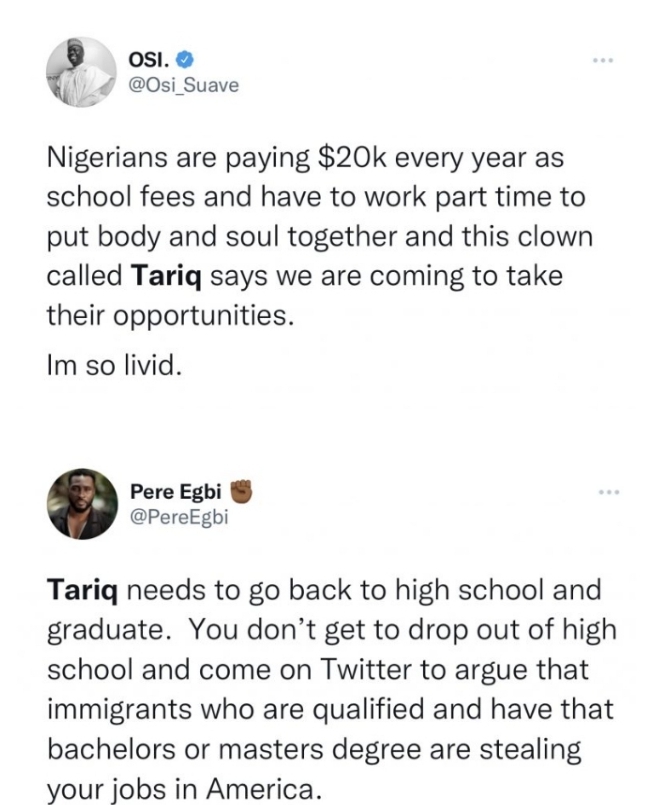 Whilst others were defending Nigerians home and abroad, M.I called and begged Tariq to follow him on Twitter. He told Tariq he has always admired his works and he would love a follow back

Nigerians wasted no time dragging M.I. They admitted that Vector was 100% right when he called M.I “Judas, the rat”. 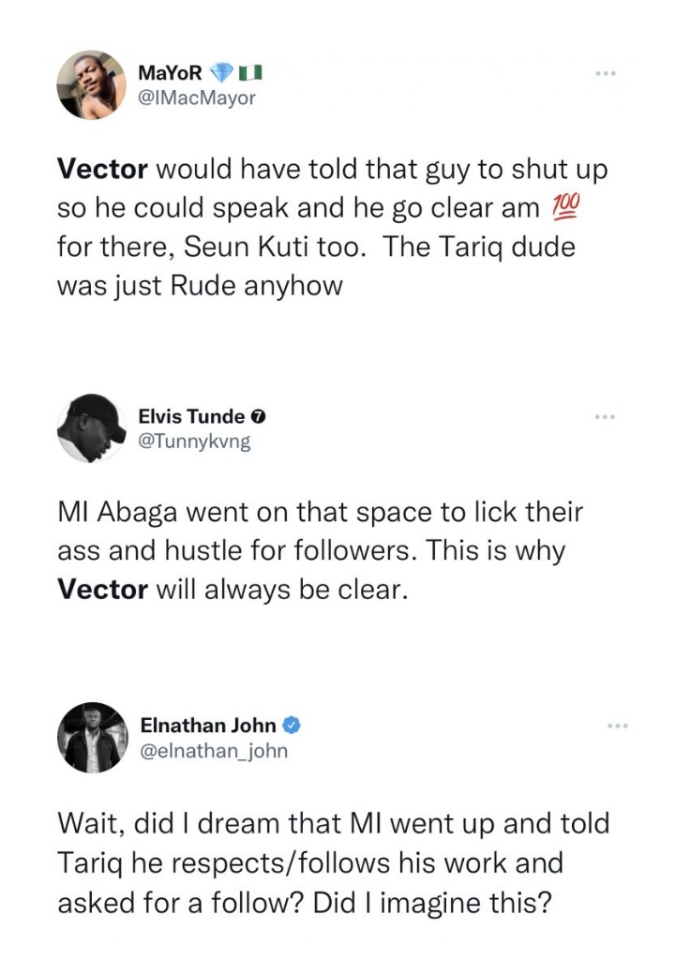