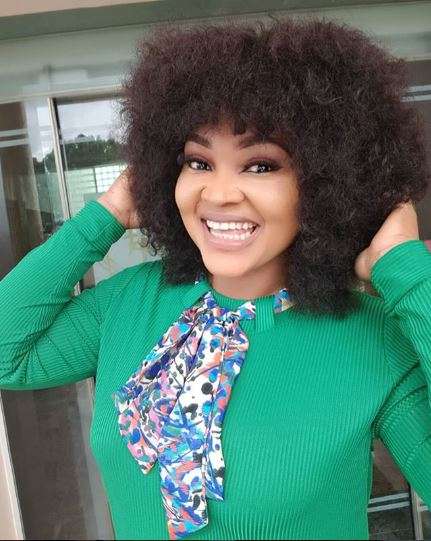 Mercy Aigbe has come out to deny the gist going around that she got her newly acquired mansion from a sugar daddy.

The beautiful actress made this known via her Instagram page on Monday, October 8, 2018. According to her in her post, the house was as a result of her hard work and endorsement deals which was a result of God’s grace. 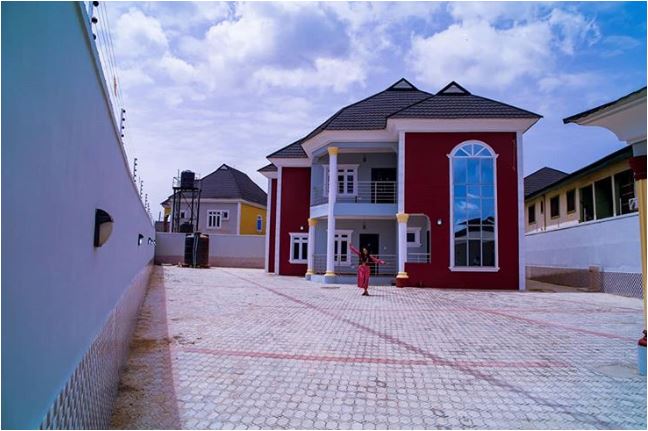 “Dear Bloggers, the mumu upcoming script writer! and association of instablog bad belle, jobless commentators….this house you see in this picture was bought with my hard work and God’s grace( not that I owe y’all an explanation)……..since you have taken it upon yourselves to be in my business, pls employ a very good private investigator, a pastor, an Alfa or a Babalawo to help you in further investigations….so you won’t be peddling stupid rumours that has no iota of truth in it!….let me quickly warn you that more is coming oh!!! Because something HUGE is cooking          I am just getting started,” she said.

Mercy Aigbe’s reaction is coming barely a few hours after the rumours of her house being a gift from a sugar daddy started filtering the air.

It would be recalled that Mercy Aigbe, a few months ago announced that she had gotten for herself a new mansion. 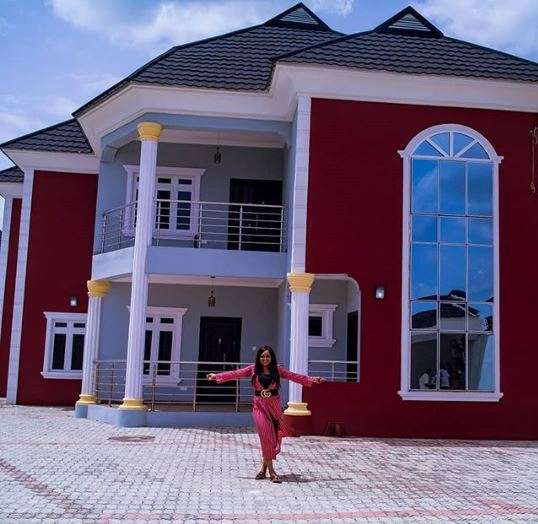 Earlier in June 2018, Mercy Aigbe got for herself a mansion and the building stands tall amongst mansions we’ve seen celebrities show off in recent times. You know how celebrities say they buy a house because it captured their heart or probably because it matched their style, this isn’t the case for Mercy Aigbe as she actually bought a house which looked like cake she got a few months ago. 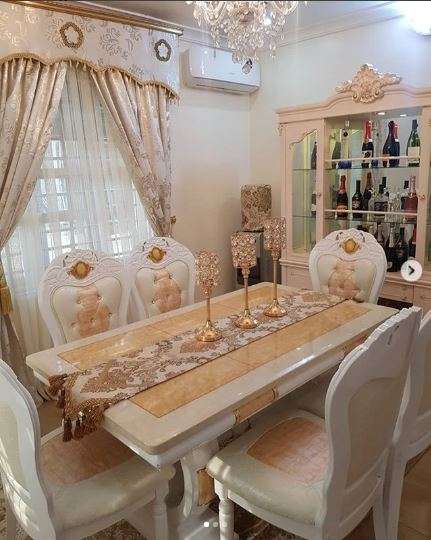 Party of the beautiful dinner area

The beautiful actress and mother of two took to her Instagram page on Tuesday, June 19, 2018, where she posted photos of the house and revealed she got it for her kids and herself.

“It’s the Lord’s doing and it’s beautiful in my sight! Few months after that cake gift, I bought a beautiful home for myself and my kids in a choice area in Lagos!!!!!!!! Say hello to the new LANDLADY…..” she captioned one of the photos. 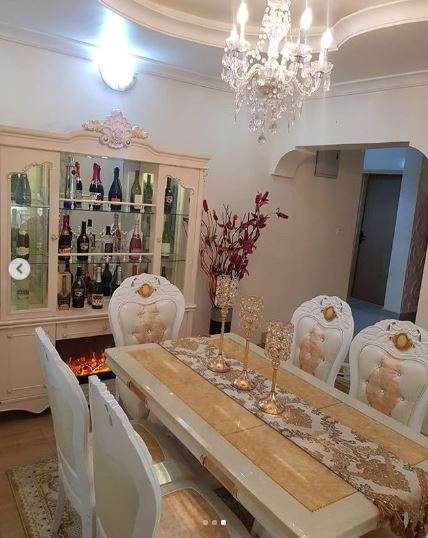 More photos from the dinner area

She went on to thank God for making it possible for making her a landlady.