The lying-in-state ceremony of late Prophet Temitope Joshua, popularly called TB Joshua, is currently taking place at the premises of Synagogue Church of All Nations which he founded.

The clergyman died on Saturday, June 5, 2021, a week to his 58th birthday. The cause of his death was not revealed.

According to SCOAN, “His last moments on earth were spent in the service of God. This is what he was born for, lived for and died for.

“As Prophet TB Joshua says, “The greatest way to use life is to spend it on something that will outlive it”.

A candlelight procession was held in his honour on July 4 led by his wife, Evelyn Joshua, at the premises of his church in Ikotun, Lagos.

Below are photos from the ongoing lying-in-state ceremony. (Photo credit: Olukayode Jaiyeola). 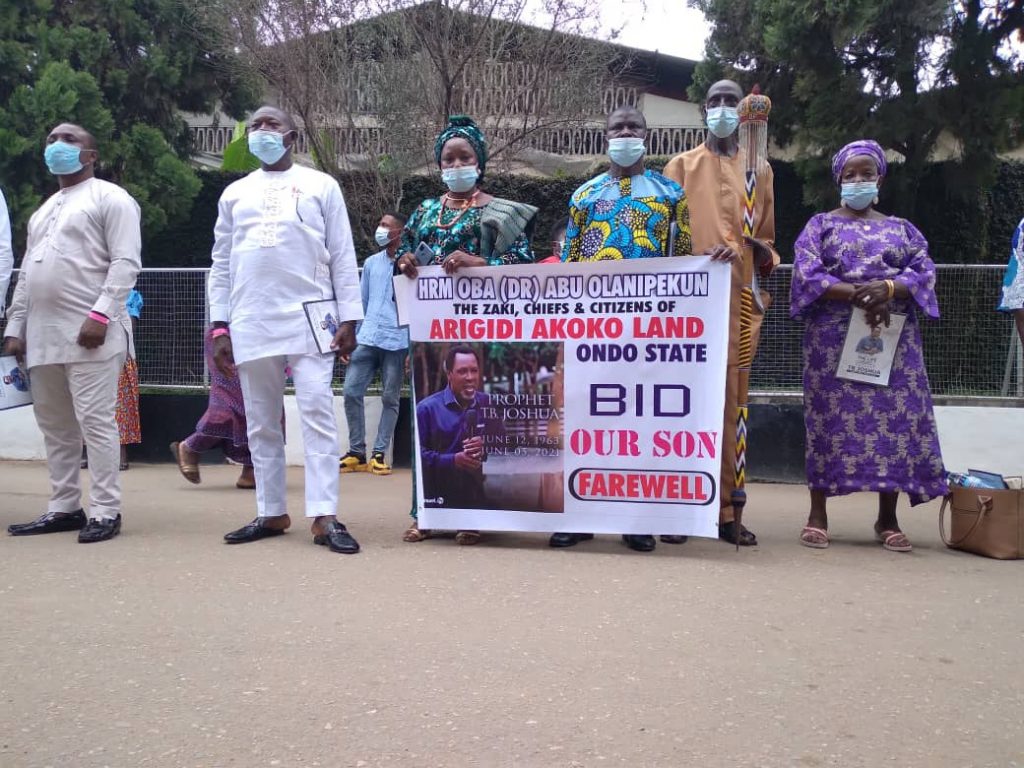 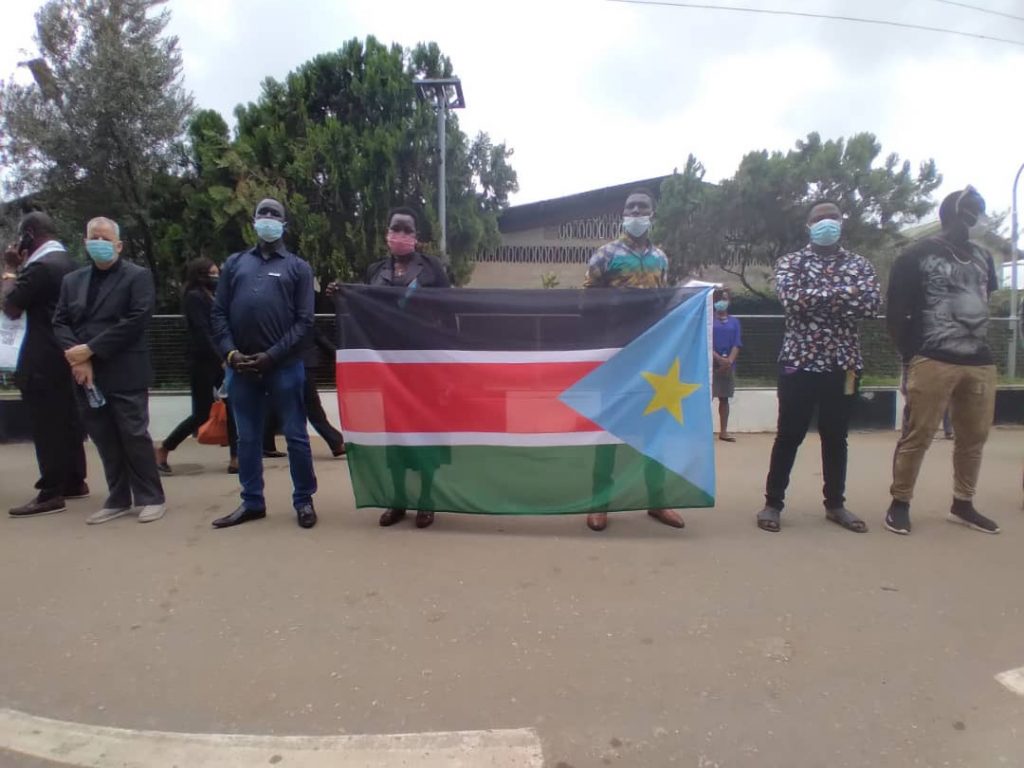 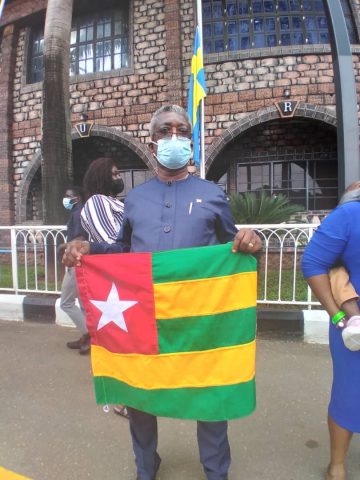 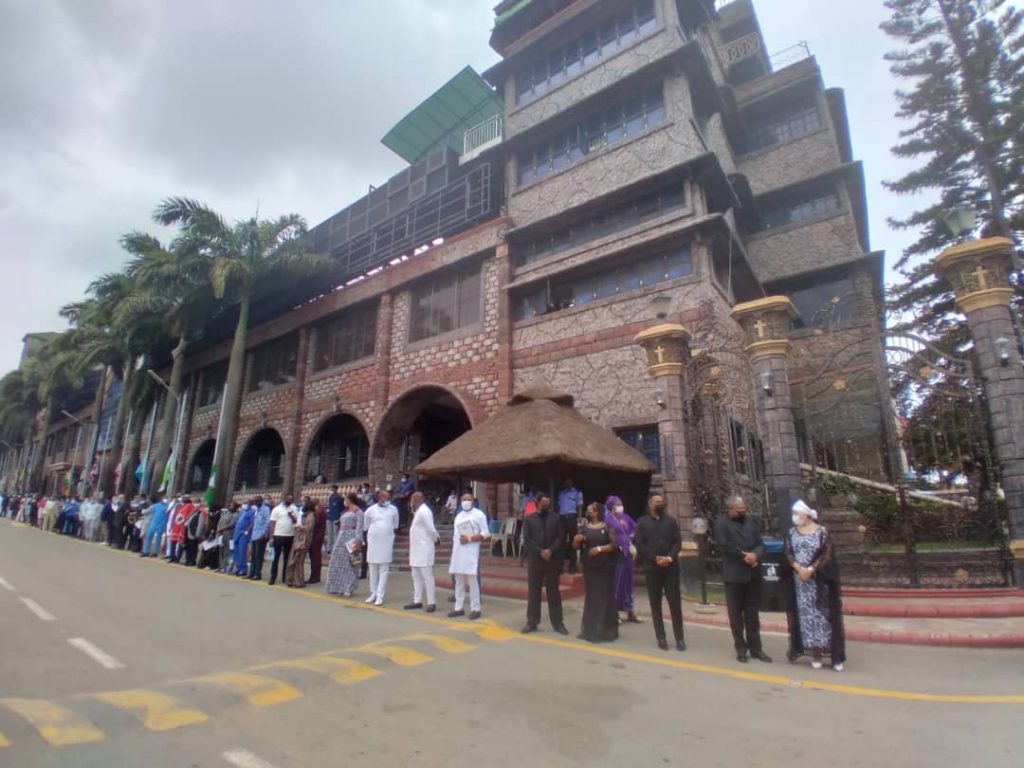 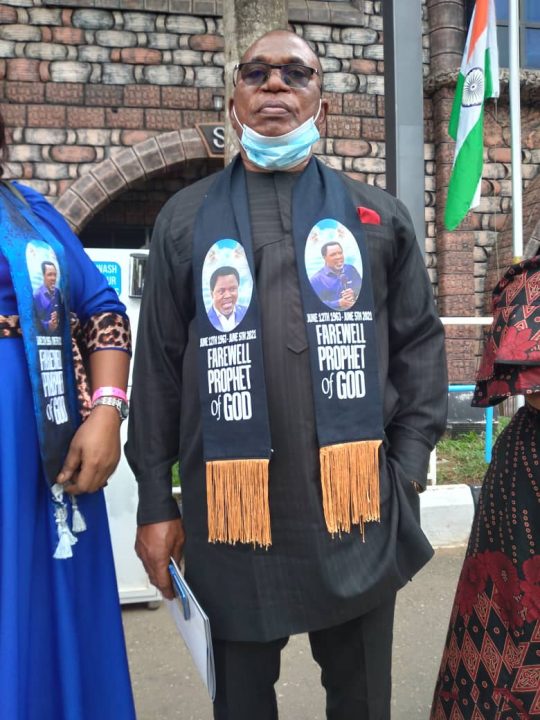 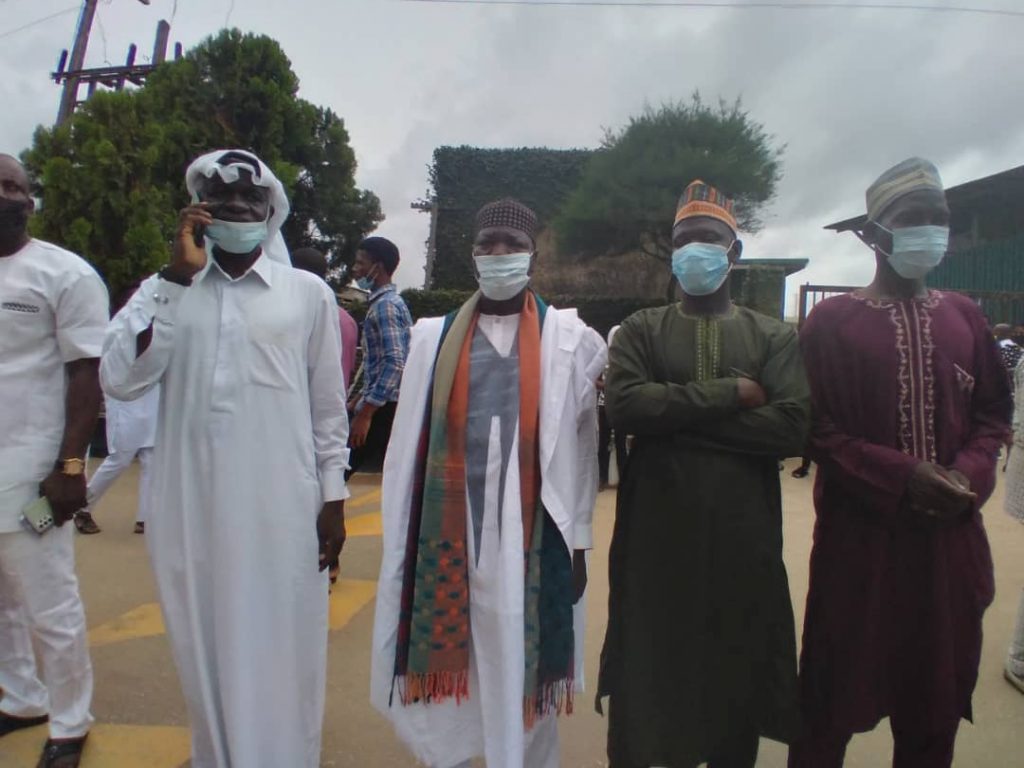