Lesley Nneka Arimah is a Nigerian writer, and winner of the 2015 Commonwealth Short Story Prize for Africa, the 2017 O. Henry Prize, the 2017 Kirkus Prize, and the 2019 Caine Prize for African Writing. She has been described as “a skillful storyteller who can render entire relationships with just a few lines of dialogue” and “a new voice with certain staying power.” 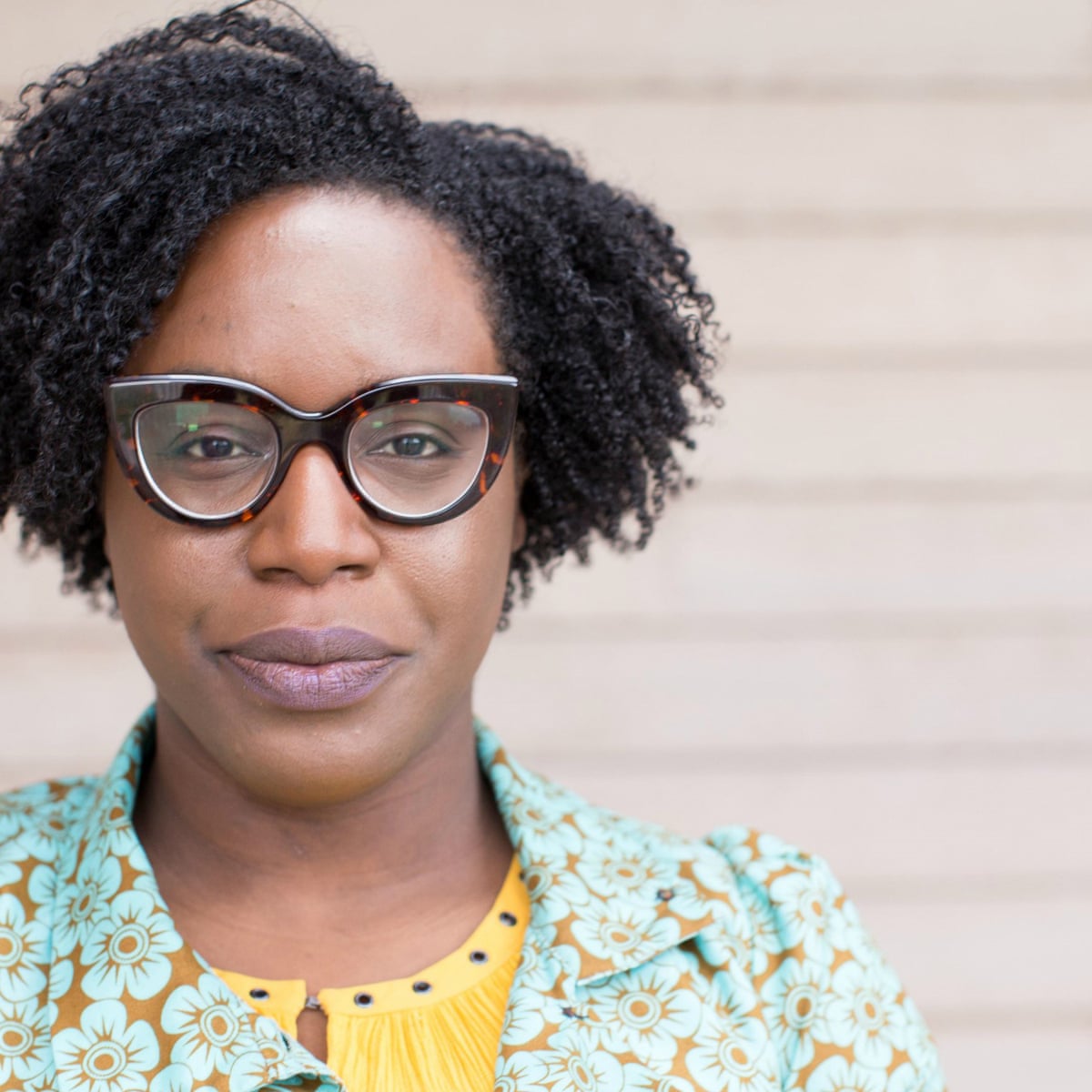 Arimah was born on October 13, 1983 in London. She grew up in both Nigeria and the U.K., and moved to the U.S. in her early teens. She received her Master of Fine Arts in creative writing from Minnesota State University Mankato in 2010.

Her work has appeared in The New Yorker, Granta, Harper’s, Per Contra, and other publications

In September 2017, she was named as one of the fiction writers honored by the National Book Foundation, called “Five Under 35” 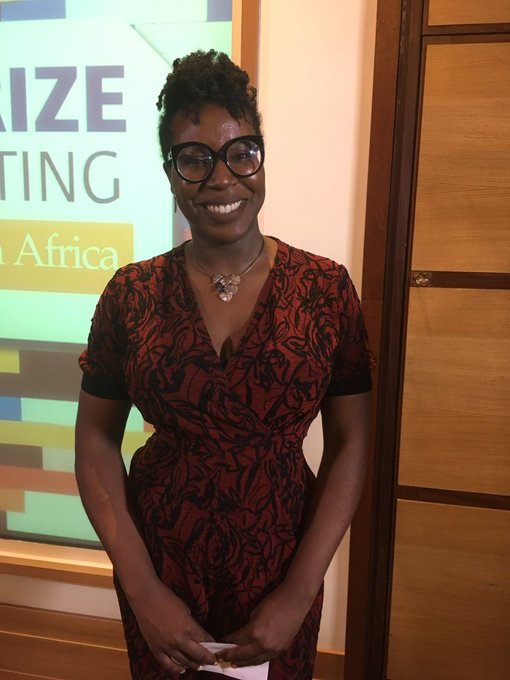 In April 2017, her debut collection of short stories was published by Riverhead Books and Tinder Press (UK). It is titled What It Means When a Man Falls from the Sky. It was republished in Nigeria, by Farafina Books, in November 2017. It won the Kirkus Prize for Fiction, the Minnesota Book Award for Fiction[ and the New York Public Library’s Young Lions Fiction Award. In January 2018, it was shortlisted for the 9mobile Prize for Literature.

The book centres “on female protagonists exposed to a cruel world that pushes them to take certain steps to fit in, or make them realize, they just might not fit in,” offering “a humanizing portrait of both the Nigerian citizen and first generation young female immigrant”, showcasing “their flaws, their desires, their victories, and their attempts at carving out a place in a country whose customs and values diverge from that of their heritage.

The collection “explores women’s dispossession from many angles, including the fraught relationships between mothers and daughters and the complicated dynamics of female friendship.” Her writing, The Atlantic says, “conveys respect for the people who claw their way through relentlessly difficult lives.” NPR calls it “It’s a truly wonderful debut by a young author who seems certain to have a very bright literary future ahead of her.”

The short stories also each work in harmonic nature to tell the stories of Nigerian women, life, and how they are raised. The short story in particular that incorporated gender norms of what a girl is expected to be compared to what she chooses to be is specifically explored in the story “Light” in which the father and mother cannot agree on what beautiful looks like for their daughter can connect to what society views as the beauty standard for today is and how it is evolving. While the mother in this short story wants her daughter to appeal to more European standards of beauty through perming her hair her father sees that this will in fact dim her light as a person so ultimately wants her to be herself and through this she shines on her own by not living up to the normal expectations put on her as a person from her mother and the society’s at large standard of beauty. The short story and title of the book “When a man falls from the Sky” explores the idea of pain/grief and how much a heavy burden it can feel like but also allows you to empathize with other people’s pain as well as to learn from it.

This theme of dealing with grief occurs frequently in the collection, and appears in the penultimate story of the collection, entitled: “What is a Volcano”. This story takes a folkloric twist, following Gods and Goddesses who are dealing with the grief that comes with losing a child. This beautiful story explores the fact that immortal beings can feel very human emotions, noting that grief is a powerful force that can overwhelm anyone, even Goddesses.

These short stories explore the genre of magical realism, where a fantastical element is added to realistic fiction. In many of her stories, Arimah takes a plot that could very well just be realism, and adds a magical twist. By doing this, Arimah is able to put a new lens on important themes throughout the collection, and allow her readers to understand difficult subjects, such as grief and poverty through magical elements.