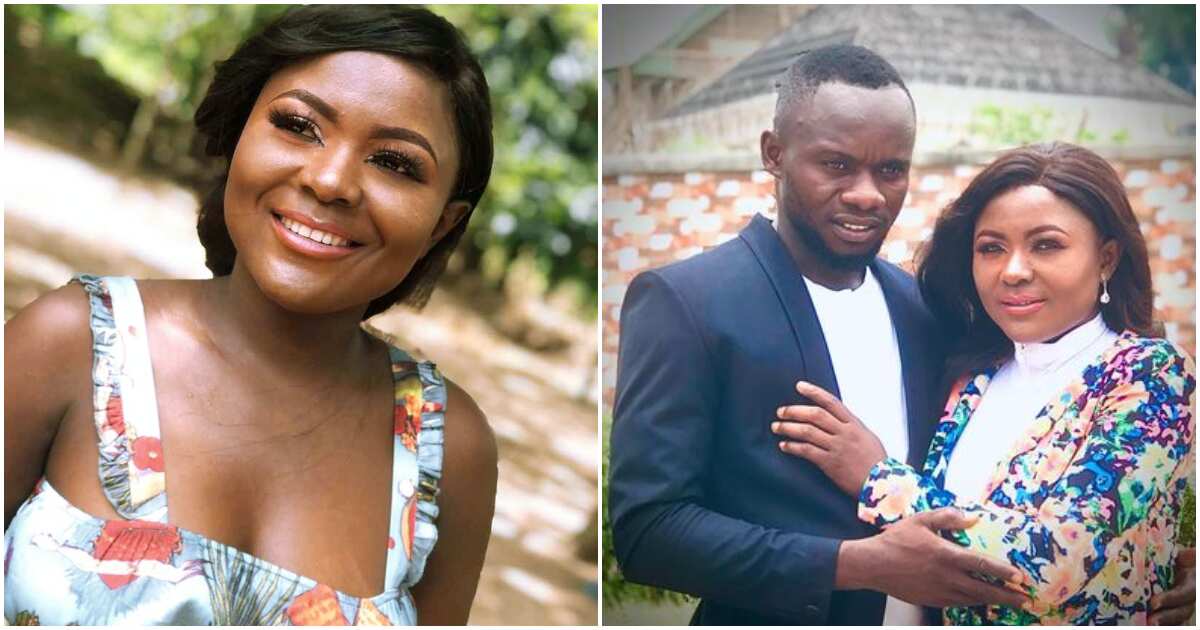 By Uche Amunike
A young Nigerian lady, Ozioma Michael, has called off wedding preparations between her and her fiance, Mr David Okike after citing reasons of domestic violence, Wednesday, which was precisely three days prior to the wedding.
Ms Ozioma Michael, popularly known as ‘Ada Uburu’, made her decision known via her Facebook page, Wednesday, explaining that her fiance, Mr David Okike always hit and abused her even at the slightest provocation, so the called off wedding was necessary because she could not imagine living her entire married life enduring domestic violence.
She alleged that he was full of rage and always beat her up with his belt, stick and even broom, adding that he attempted to use his hammer on her, at a time, but she fled.
According to her, her fiance assured her that he would stop beating her after she fled their home in 2021 when the violence became unbearable for her. However, months after they reconciled, he continued to beat her up again.
Her words: ‘This Monday last week, just because of a little misunderstanding, he beat me mercilessly and in the process of it, he rushed into his mother’s kitchen for a cutlass’.
‘When I noticed he was going for a weapon, I locked the door behind him which he forcefully opened, both his mother and sisters and some neighbors were begging him not to cut me with the cutlass. With all these things and more, I am fed up’.
According to Ozioma, she met David in their secondary school days and they have been together all these years, but his maltreatment of her started after he paid her bride price.
Her words: ‘This is the reason why I am calling off the traditional marriage (Igba-Ngwu) and white wedding ceremony between me and David Okike off. Beating me was not part of the agreement in our marriage’.
‘I AM CALLING OFF THE WEDDING AND TRADITIONAL MARRIAGE (IGBA NKWU) BETWEEN ME AND DAVID OKIKE that is supposed to hold on this Saturday, April 16, 2022. Please, my family and friends, I am so sorry for any inconveniences this may have caused you. Please, respect my choice. Thanks and God bless you all’, were her exact words on her verified Facebook page, explaining the call off.
Ozioma Michael and David Okike both hail from Uburu in Ohaozara Local Government Area of Ebonyi State. Their called off wedding was slated to hold on Saturday, April 16 at Living Faith Church, Amata-Uburu, according to the detailed information in their wedding invitation card which was posted on Facebook by Ozioma.
All efforts made to get Mr David Okike to give his reaction on the called off wedding proved abortive as he did not respond to any of the text messages sent to him to get his own side of the story.
Recall that just last week, popular Gospel singer, Mrs Osinachi Nwachukwu died after being allegedly beaten up by her husband who is currently being held in Police custody and being interrogated for the part he played in her death.
QUICK SHARE: