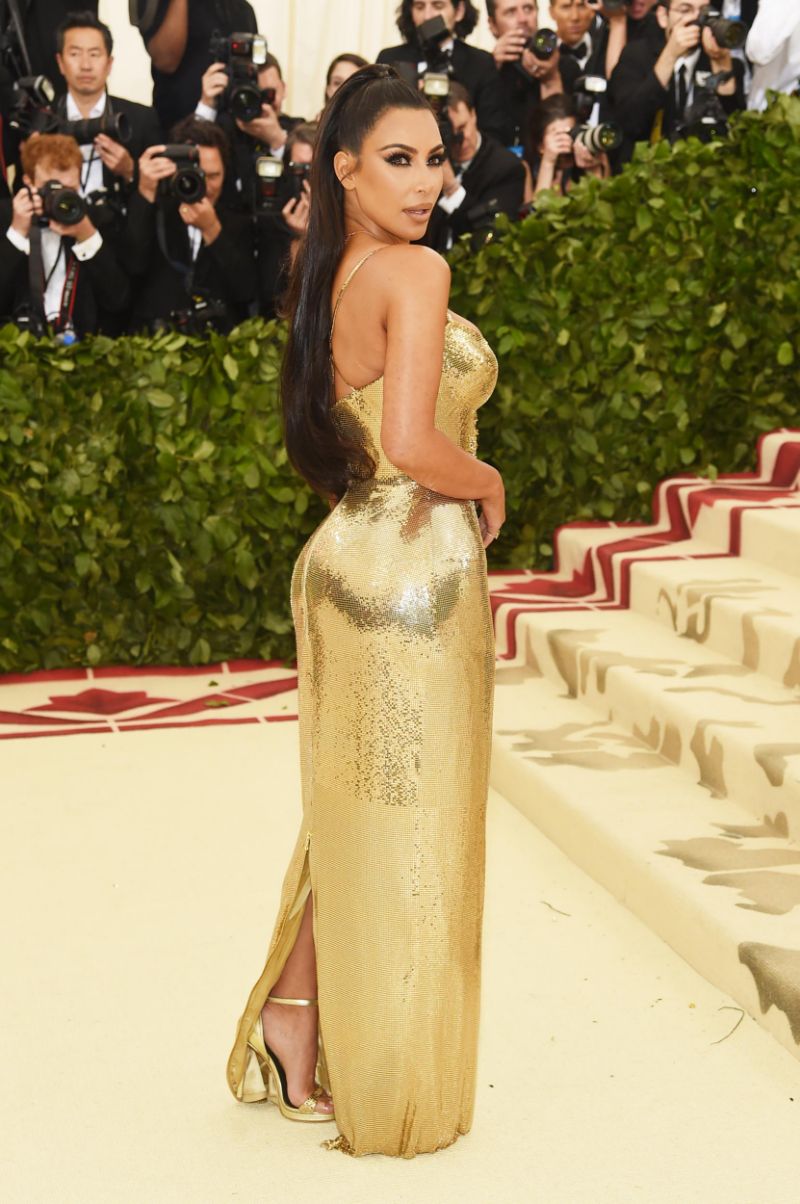 Kim Kardashian has revealed her latest extreme method of avoiding wrinkles: not smiling.

Appearing at a make-up masterclass in Los Angeles with long-term make-up artist and close friend Mario Dedivanovic, the reality star was asked by an audience member for her top tips for limiting the appearance of fine lines on her face.

The prospect of wrinkles, however, isn’t the only reason why Kardashian prefers to present a more neutral expression in photos.
The star has previously revealed that she stopped smiling in photos after suffering from preeclampsia while pregnant with her first child, North, who is now five.

The condition caused her to suffer from swelling and bloating, which had an impact upon how she felt about being photographed.

“Last time [contributed to] not only the weight, but also the swelling that everyone would make fun of, not understanding that I had this condition,” she told C Magazine in 2015.

Kardashian went on to reveal that the body-shaming she experienced during her pregnancy as a result of preeclampsia “changed the way [she] viewed wanting my picture taken.”

“Before I was always smiling, and so into being out and about,” she said. “After I had the baby, I was like, ‘These are the same people that made fun of me, and posted the stories that were so awful, calling me fat for something I couldn’t control.

“Even if I was more confident, I just didn’t feel like being the girl who was going to be smiling for every photo.

Kardashian’s husband Kanye West is also an advocate of her smile-free approach.

“You know the paparazzi always come up to me [and say], ‘Why you not smiling?’ and I think, not smiling makes me smile,” he said in 2015. “When you see paintings in an old castle, people are not smiling could it just wouldn’t look as cool.”