Andrew Kehinde “Kenny” Adeleke (born February 10, 1983) is a Nigerian-American professional basketball player who has played 12 seasons in the NBA, Europe, Asia, and Latin America. In 2006–07 he was the top rebounder in the Israel Basketball Premier League.

Born in Lagos, Nigeria, Adeleke grew up in Brooklyn, New York Where he played basketball and tennis at Paul Robeson High School in Brooklyn, New York. During Adeleke’s junior season he averaged 19 points and 12 rebounds. Having breakout games defeating Benjamin Cardozo and scoring 18 points and 14 rebounds. Also beating perennial powerhouse Abraham Lincoln in overtime scoring 25 points and 12 rebounds. Paul Robeson High School eventually lost to Abraham Lincoln in the PSAL playoffs quarterfinals in overtime, where he again scored 25 points and 13 rebounds. As a senior ranked the no.7 small forward in the country by ESPN.com, accomplishments included 14 points and 14 rebounds in the Adidas ABCD Camp, which included the nations best player. Notable participants were Eddy Curry, Kwame Brown, Mo Williams, Ben Gordon. Also winning the All Star MVP award in the prestigious Five Star All Star camp with 22 points and 12 rebounds. Participants included Carmelo Anthony and Sebastian Telfair, along with Eastern Invitation camp scoring 19 points and 8 rebounds. He averaged 19 points and 13 rebounds as a senior winning the PSAL player of the year as a senior. Leading his team to a national ranking of Number #18 in the USA Today. He participated in the New York vs. Chicago Windy City stars consisting of the best players from each city. He scored a record high 26 points along with 8 rebounds. 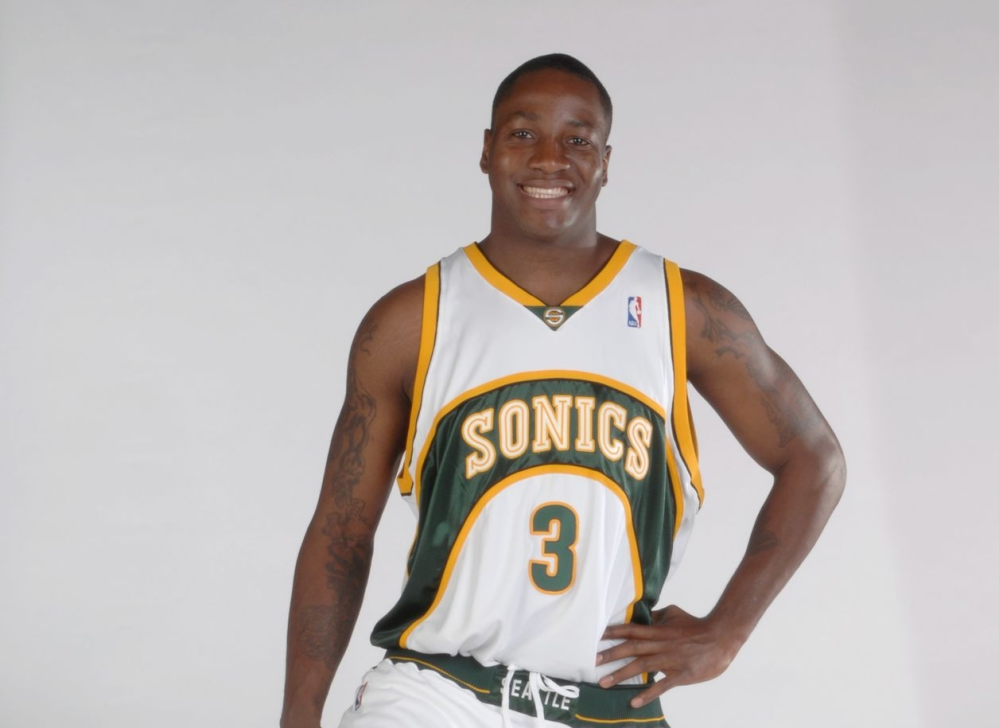 After going undrafted in the 2006 NBA draft, he was signed by the New York Knicks to play in the Summer League squad in Las Vegas in the Summer of 2006.

During the 2006 NBA pre-season, he played 2 games with the Seattle SuperSonics scoring 2 points from 2–2 free throws in 2 minutes against the Los Angeles Lakers  before being released.