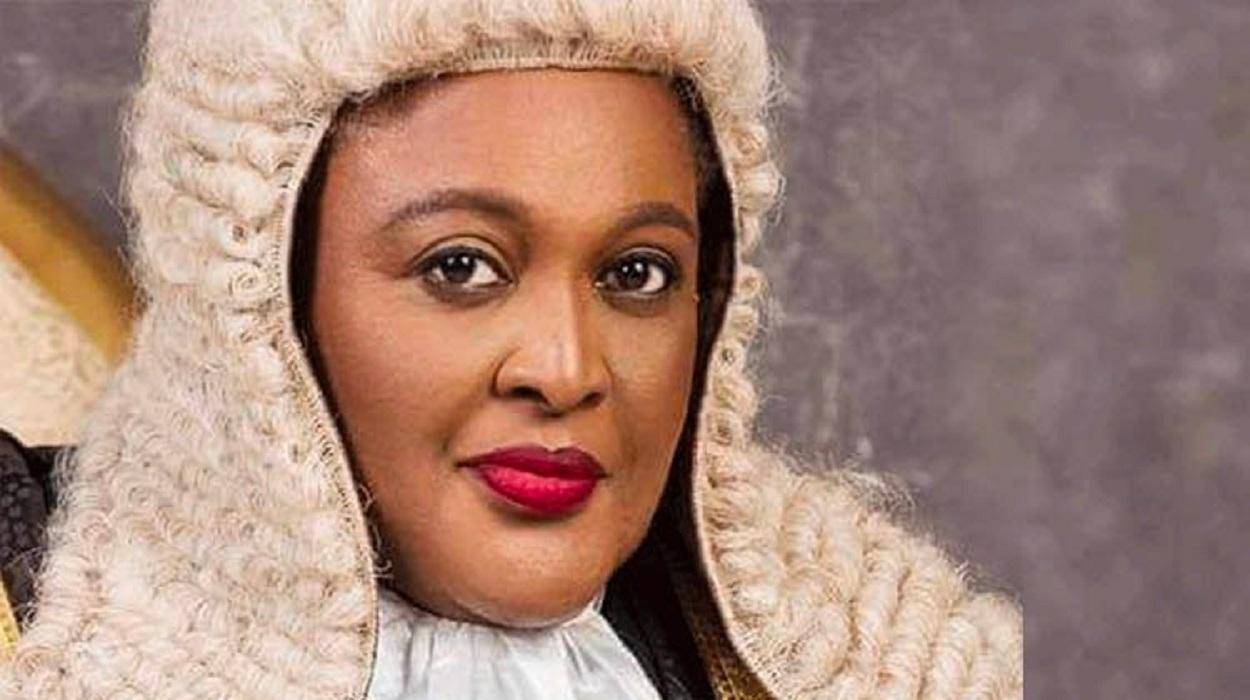 The Akwa Ibom Oil Producing Community Network (AKIPCON) has sounded a note of warning to the Federal Government of Nigeria by saying that they presently place Justice Odili’s safety in their hands, assuring that if anything bad happens to her, they will hold the Buhari-led government responsible.

The group gave this warning as a result of the invasion of their daughter, Justice Mary Odili’s residence by armed people who were suspected to be security operatives representing different agencies of the Federal government on Friday October 29, 2021.

The President of the human rights group, Dr Ufot Phenson in a statement signed by him and released to pressmen, said that the operatives stormed the residence of Justice Mary Odili with the alleged  purpose of intending to kill and maim her even though they pretended to undertake a search that had a questionable and baseless warrant.

The statement described the raid as condemnable, barbaric, uncivilized and a violation of Justice Odili’s right to privacy.

While condemning the Federal government and security agencies for the uncouth manner in which the raid was conducted, Dr Phenson demanded that a thorough investigation into the incident should be carried out in order to fish out the culprits, stating that Justice Odili’s safety was important to their group.

He maintained that  Nigeria should not be like a ‘banana republic’ where individuals and organisations take laws into their hands and go unpunished.

The statement also says that the attack on orderly was a display of brute force against an Innocent judicial officer of the supreme court of Nigeria who is discharging services to her fatherland.

Phenson, reiterated that Justice Odili’s safety was important to them and stressed that she was a crown daughter of the Niger Delta which is why their organization will shout out to the whole world and hold the Federal government of Nigeria responsible if anything untoward happened to her.

Hear him: ‘The attack has the semblance of hired assassins whose mission was to kill, destroy or maim. We call on the federal government to thoroughly investigate the incident with a view to bringing the culprit to book.’

‘Nigeria is not a banana republic where people, individuals and organisations can take the laws into their hands,” the statement reads in part.’

Dr Phensin warned the government and security agencies so allow the judiciary perform it’s legitimate functions without unnecessarily interfering, even as he described them as the last hope of the common man.

Still on Odili’s home invasion, the President of the Nigerian Bar Association (NBA),  Olumide Apata, during a press briefing in Lagos on Friday, vowed that the NBA will do everything possible to make sure that those behind the gestapo act are unmasked and punished in order to put a stop to the assault on the judiciary, assuring that the NBA will not accept the numerous denials by the Attorney General of the Federation and security agencies about not knowing anything about the operation.