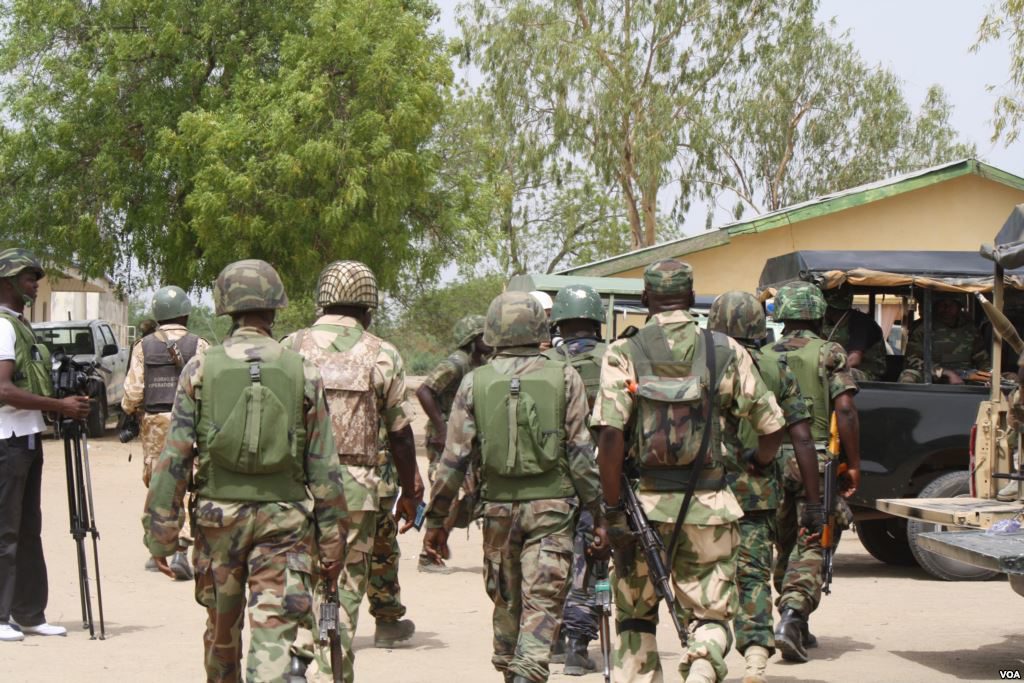 The Nigeria Army has increased military presence as a measure to prevent any form of reprisal attacks in Zaria, following reports of attacks on northerners by suspected IPOB members in South East.

He explained that the Commandant, Depot Nigerian Army, Brig-Gen. Victor Ezegwu, met with military, paramilitary and other stakeholders to ensure that proactive measures are put in place.

He advised the general public not to panic with the increased in movement of military agencies on the streets of Zaria and environs.

According to him, it is a normal patrol being carried out to ensure everyone goes about his or her legitimate business without molestation.

“The peace loving people of Zazzau are therefore enjoined to maintain the tolerant and hospitable culture they are known with for decades.

“Nigerian Army is ever ready to play its traditional supportive role to civil authority when called upon in order to safeguard lives and property,” he said.