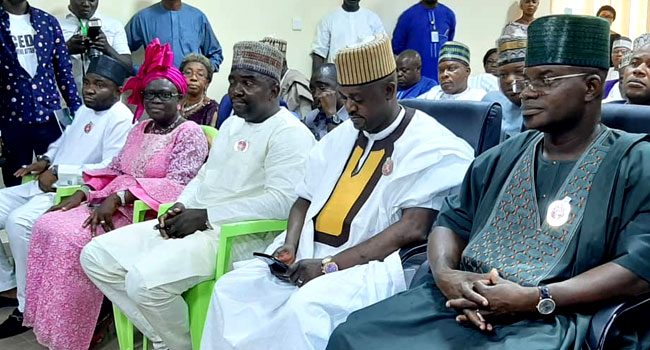 Governor Bello received the certificate on Thursday, three days after he was declared as the winner of the just concluded governorship election in the state.

INEC’s National Commissioner in charge of Nasarawa, Kogi, and Kwara States, Mohammed Haruna, presented the certificate to the governor at a ceremony attended by the Commissioner of Police in Kogi which held at the INEC office in Lokoja, the state capital.

The governor was also accompanied by his deputy, Edward Onoja, and top government officials and chieftains of the All Progressives Congress in the state. 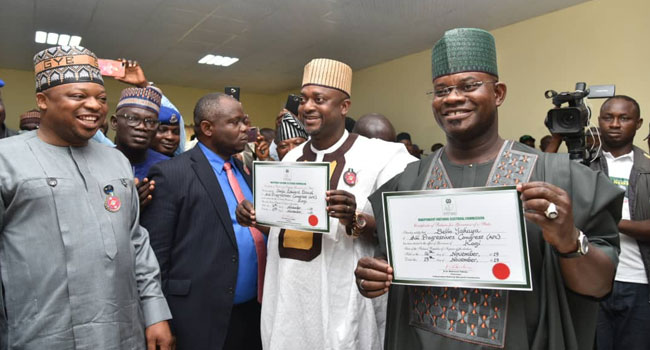 The election was keenly contested and not without incidents of violence such as attacks on some polling units while at least three people lost their lives.

Two days after the poll was conducted, the governor was returned elected after polling the highest number of votes in the exercise.

Governor Bello won 12 out of the 21 local government areas of the state while Wada claimed nine LGAs.

On her part, Natasha did not win any local government.