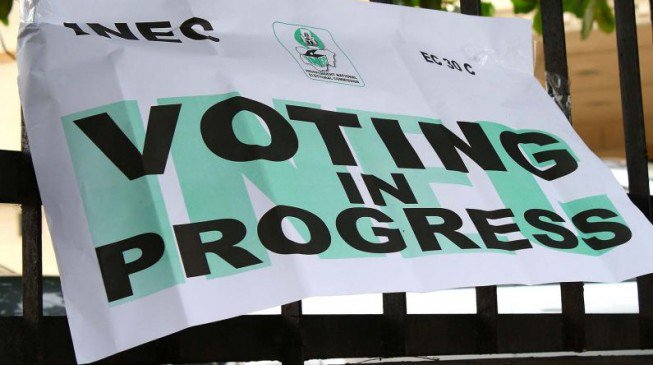 The Independent National Electoral Commission (INEC) has released the dates for the next 10 general elections in Nigeria.

Mamood Yakubu, INEC chairman, who made the announcement on Wednesday, said in other democratic climes,  election date was not an issue for speculation as it was generally known.

Yakubu spoke at a consultative meeting with leaders of political parties in Abuja.

Yakubu explained that announcement was informed by the need to ensure certainty in the election calendar.

He also said the pre-scheduled dates will allow for long-term planning by the commission and all stakeholders.

The announcement is coming amid the debate to change the sequence of elections in the country.

The senate and house of representatives have adopted the reordered sequence.

If the change is approved by the president, election of the federal lawmakers will hold first, next will be state lawmakers and governors, with the last being the presidential election.

This is, however, contrary to the sequence of the election in the timetable INEC had released, in which the presidential election comes first.