30 billion gang singer Davido Adeleke has been left in shock after a suspected armed robber confessed to hijacking people’s property in order to raise money to feature singer. 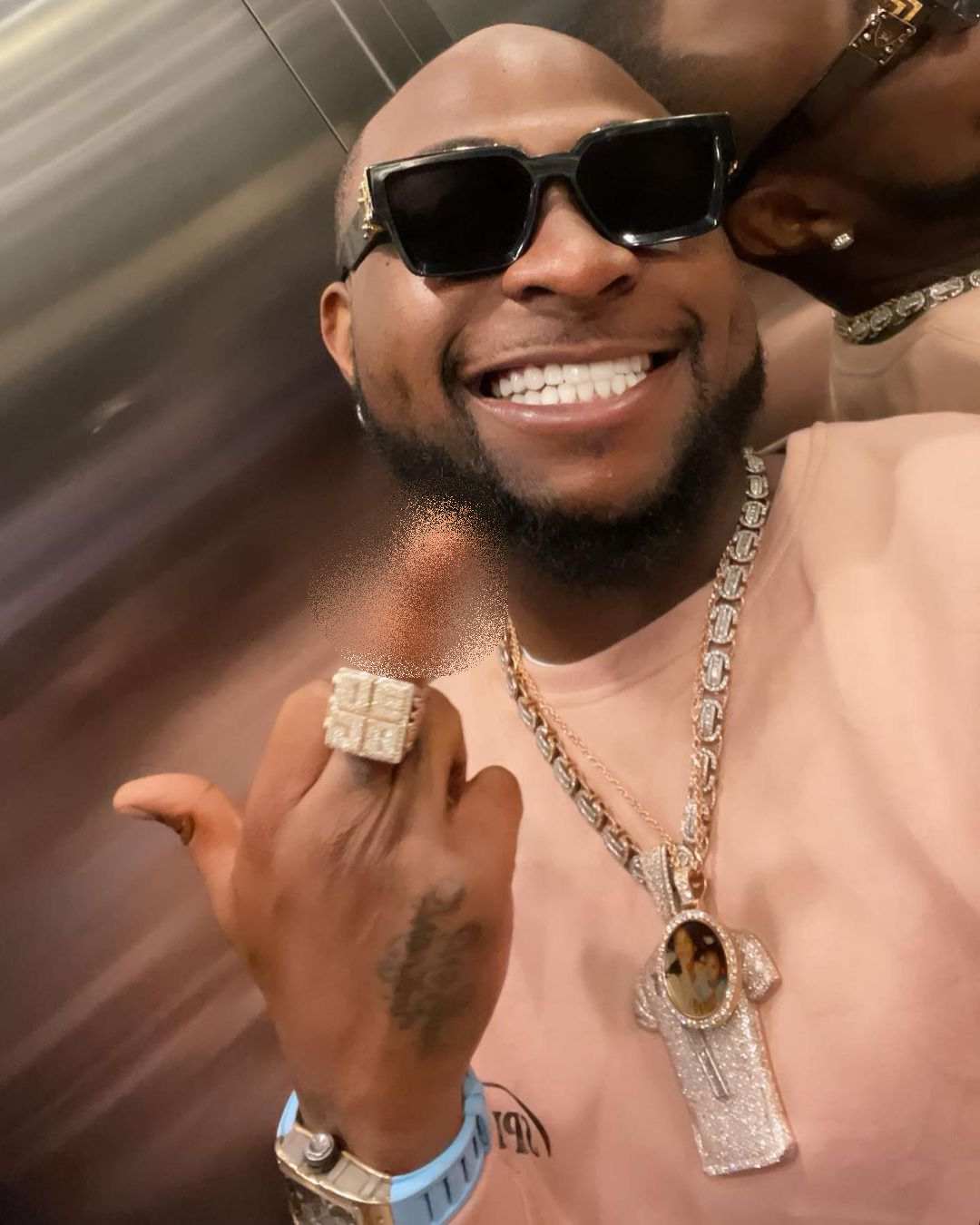 According to Sahara Reporters, a suspected car snatcher whose dream is to become a musician confessed to the press of snatching other people’s car in order to raise funds and feature Davido or Runtown on his song. 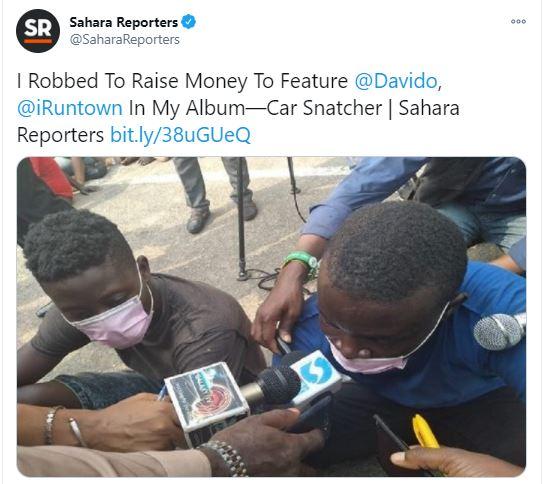 In reaction to the claim, the DMW Records boss took to Twitter to quote the news with shock.