One of the defunct members of the PSquare band, Peter Okoye reveals that since his separation from the group, he makes more profit on his own. 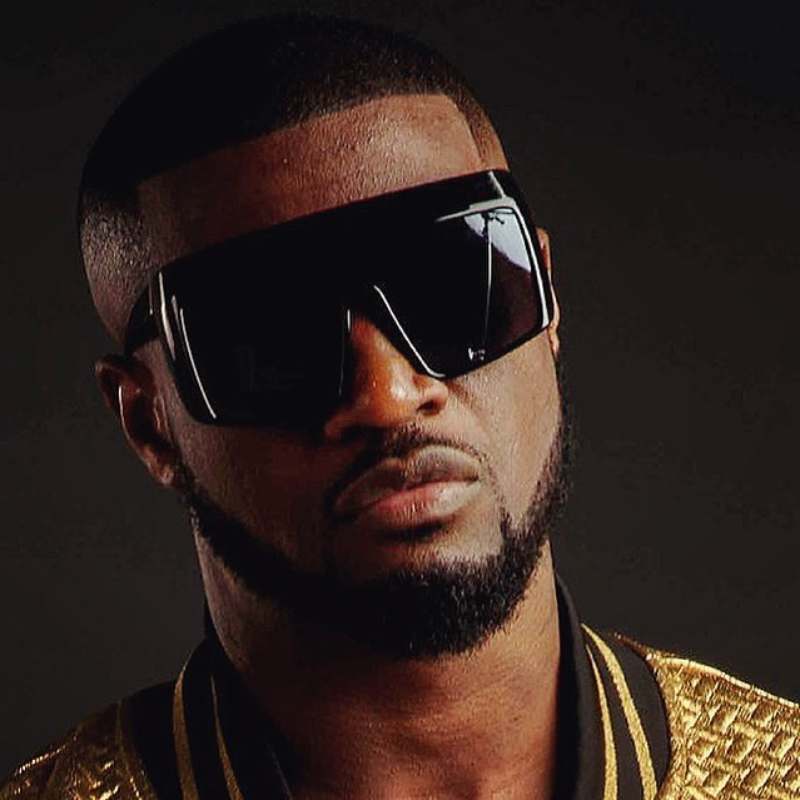 The singer who rebranded his name as Mr. P reveals during an interview on HipTV that his income is at its peak unlike when he used to share it in three ways.

“Hundred percent, I am. I don’t have to share three ways. Call it greed or selfishness. It’s your own cup of tea. I share with nobody. Yes, my management and my team. Fine. But I’m doing my own thing. I’m freer. 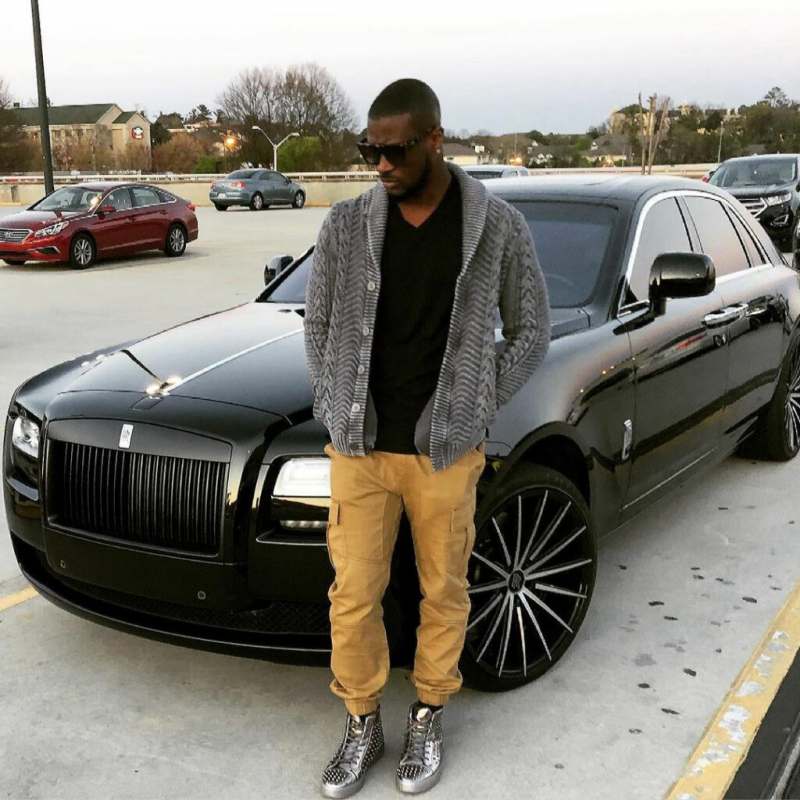 I’m making more money. Freedom is key. I can get a call that there’s a show next week and it’s my daughter’s birthday. I can say, ‘cancel it’. As a group, I couldn’t do that. Moneywise, if I used to share three ways, I share alone.

What am I doing music for? It’s about doing it how I feel it. It’s not even about the money. But when it comes to that, I make more than I was while in the group,” he said