A husband who ran off after setting his UK-based wife alongside her brother ablaze in Lagos, just hours after her return, has been arrested.

Chinyere Ogudoro, a mother-of-four who lives in Scotland with her children, returned to Nigeria alone on Thursday, March 31, and her brother picked her up from the airport and took her home.

When her husband, Benjamin Nkemakolam Ogudoro, from Ngor Okpalla LGA in Imo State, returned to their home in Lagos, he set his wife and her brother, who is an only son, ablaze.

The family of the deceased said Benjamin and Chinyere initially separated after he fought her with a machete but they later reconciled.

Benjamin also had a quarrel with his wife over a house she bought. He tried to sell the house but was surprised to see that his name was not on the documents of his wife’s property. This angered him and he sent her death threats.

He followed through on his threats when she returned to Nigeria.

After setting Chinyere and her brother ablaze, Benjamin fled and sent a message to his sister, claiming the house caught fire and he escaped.

However, before Chinyere’s brother died, he said Benjamin was the one who set them ablaze.

The bodies of Chinyere and her only brother have been deposited in the morgue.

The police have now arrested Benjamin.

“It’s painful we have to bury the Ada and Opara of our family,” a family member 9f the deceased said. 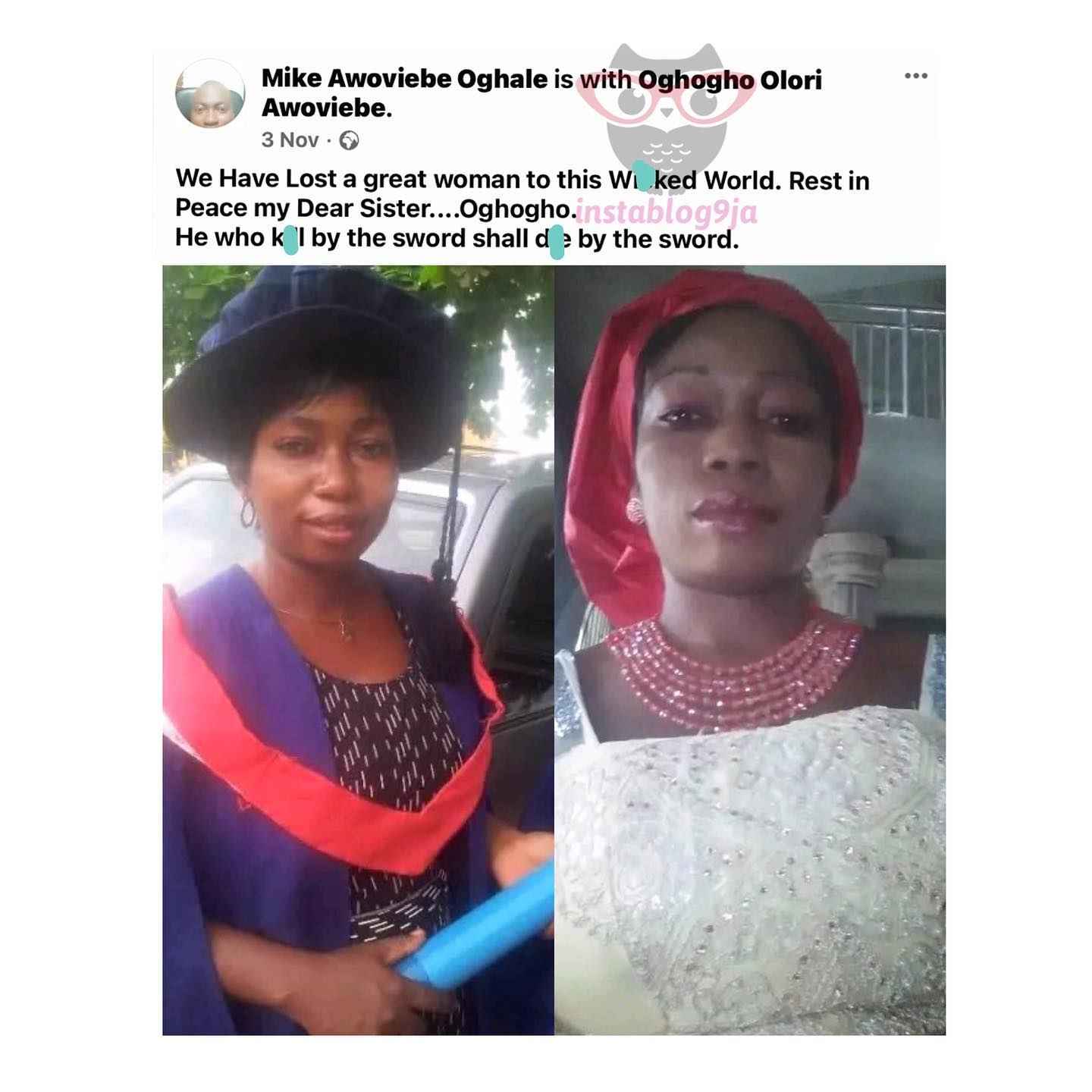 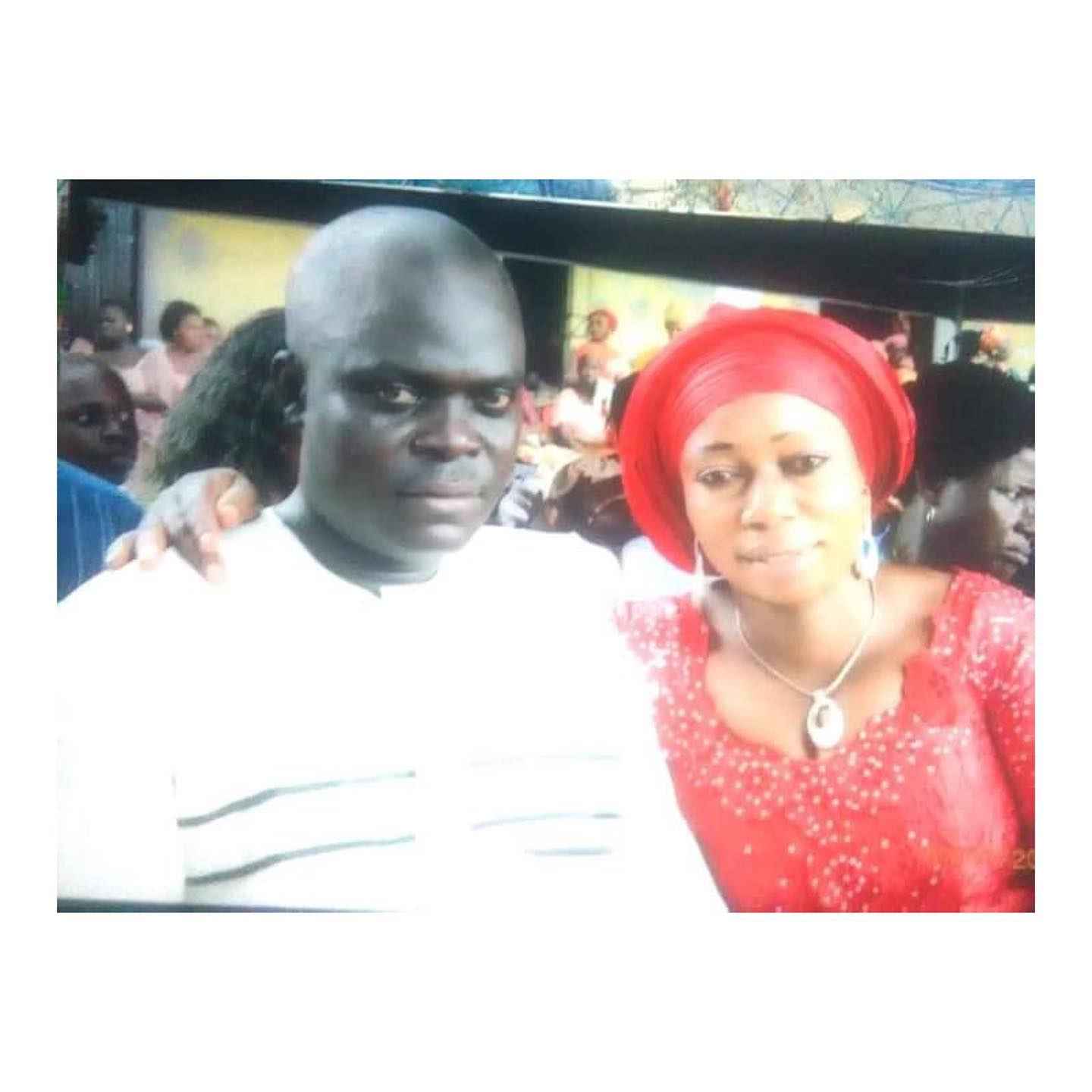 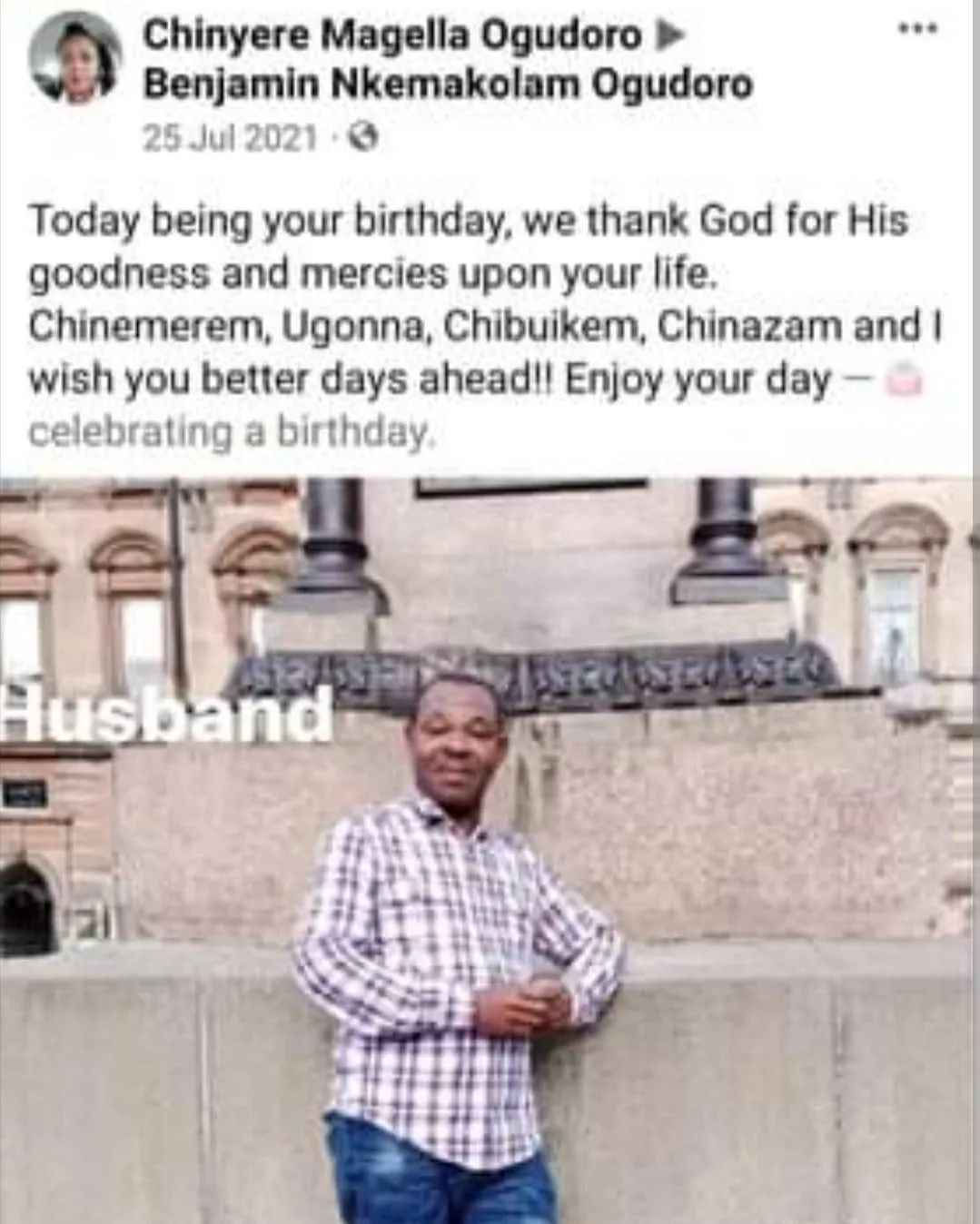